It is fair to say that fbb, despite his avowed "handsome, debonair, man about town, wit and raconteur" aspirations, has NEVER been a dedicated follower of fashion. In the early days of their marriage Mrs fbb did buy him a pair of "loons", but she eschewed a boob tube and ra-ra skirt!

It would appear that the "youff" of today are very much "into" buying their fashion on line; and numerous companies have grown dramatically to respond to the demand. One is boohoo ... 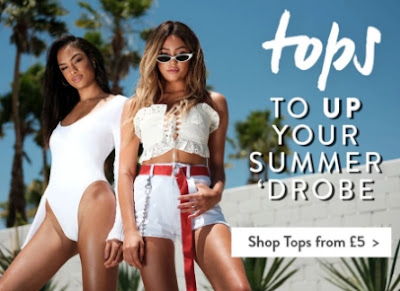 ... where young ladies are encouraged to top up their their summer drobe! But there is also boohoo for Men! 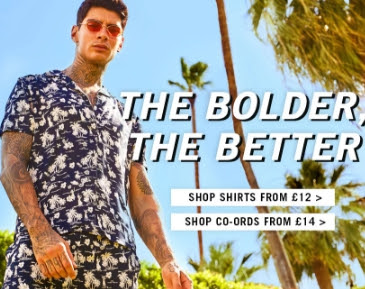 Ideal for an fbb preaching engagement?

Another brand within the group is "Pretty Little Thing". 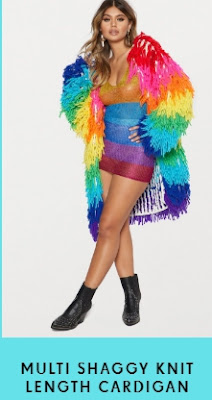 That would look really good on the 9A bus to Exeter. The company has taken a ten year lease on a former print works on Shepcote Lane. 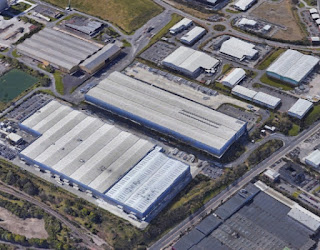 The print business went phut in 2016, leaving a large shed (nearest to camera) in which to store, pack and dispatch pretty little things for Pretty Little Things; but not owned or operated by the manufacturer (perhaps better dubbed the importer!)

For most in the on-line trade, the business of warehousing and distribution is devolved to a "logistics" company. 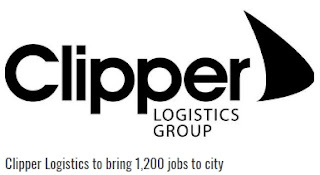 Incidentally, the next door shed also houses a logistics company ... 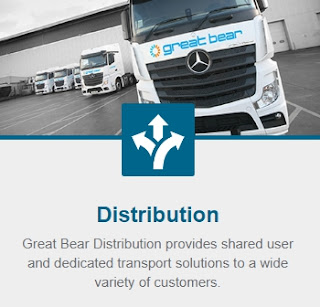 ... and, all told, it is very big business indeed. Clipper will be sending out its scantily coutured human cladding 24/7 and transport is needed to get the pickers and packers to work, hence the rather unhelpful note from Travel South Yorkshire (TSY) for a service change from 3rd September. 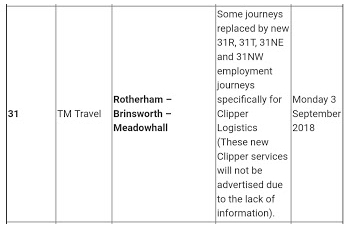 As TSY would not advertise this stuff due to "lack of information", fbb turned to T M Travel's web site in the forlorn hope that the operator might spill the beans. fbb was wrong to doubt because there on the South Yorkshire timetable page was this:-

There were timetables and a rudimentary map. 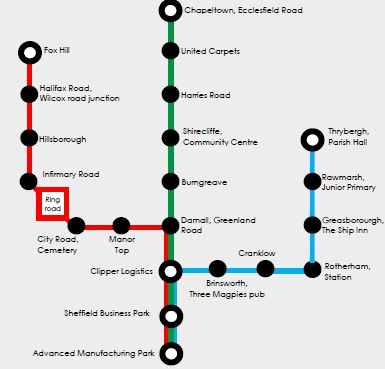 The somewhat simplified map shows that the 31c (GREEN) starts from Chapeltown) "c" - for Chapeltown - gettit!).

It looks like a twelve hour day shift, supplements by a similar but overlapping afternoon and night shift.

A detailed road-by-road route is given, suffering from even more tripeing mistooks than an fbb blog**, but from this is it relatively easy to create a somewhat better diagram than that provided by T M Travel. 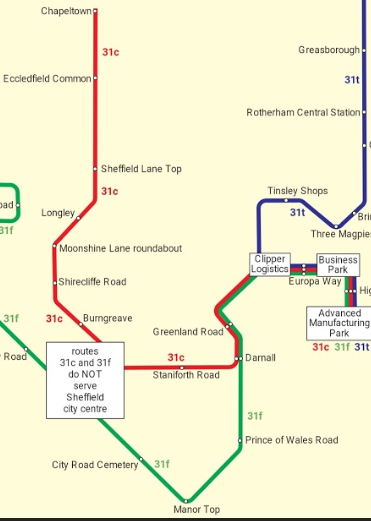 31f (GREEN) from Fox Hill and 31t (BLUE) from Thrybergh, Rotherham follow a similar pattern. (and yes, fbb will swap green and red to match TM Travel's colours!). For the record here is the 31t ... 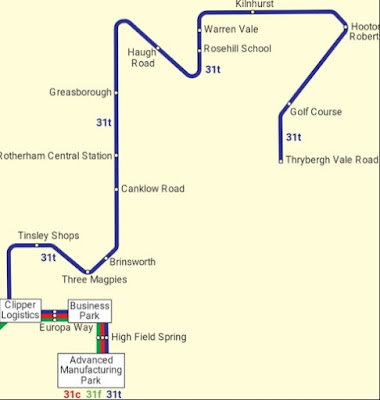 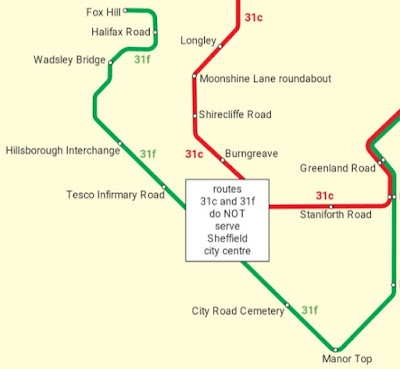 It gives fares and a confirmation of the shift pattern (both shown in bold and italic).

An email is sent off, and back comes the reply by return (First "Fourteen Day" Bus reply folk, please note!) that the routes started "about a fortnight ago".

There is nothing on the ever useful Traveline ... 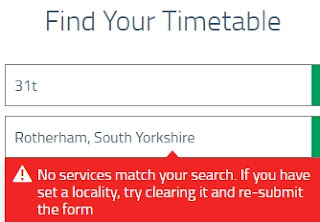 ... so, are they available to the public? T M Travel says so!

The big question is this. IF fbb can understand where the buses go, thanks to the company that operates them, which should know, how come TSY cannot publicise them due to "lack of information"? And what are 31R, 31T, 31NE and 31NW?

OR (unlikely) are they all changing AGAIN on September 3rd?

** fbb particularly likes "Cranklow" (Canklow) on the 31t, "Crooks Wood Road" on the 31c (Cookswood) and the mysterious "Catle Road" at Darnall (Cantley Road) and; Sheffielders would understand Sheffield Lane Top rather than just United Carpets. It used to be the Essoldo Cinema in the days of fbb's youth, before that The Capitol. 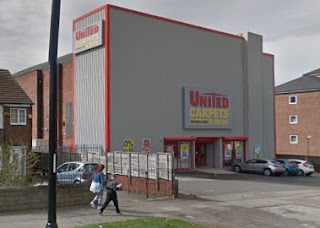 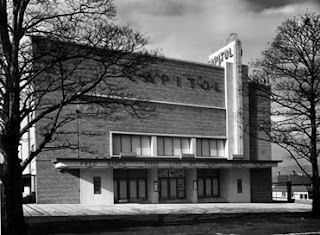 The former bus turn-round (now a block of flats) was to the right of the building.

Despite the unclear information from TSY (no surprise there, then), it does appear that the dramatic growth of internet shopping is bringing back a Public Transport Experience from "the good old days" - namely "works" services to match shift patterns. Welcome (back) 31c, 31f and 31t! Just like the works trams on Vulcan Road! 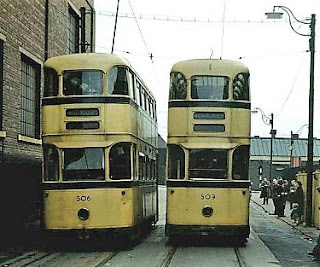 Tomorrow we come nearer to home with changes in fbb's local "big city", also due from 2nd September.


Next Exeter blog : Wednesday 8th August
Posted by fatbusbloke at 02:00