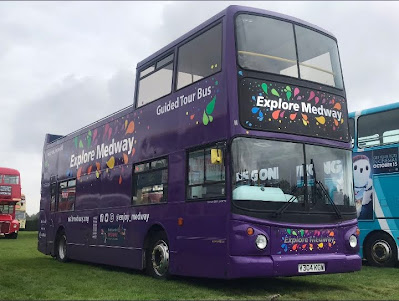 It was a Twitterer who twittered something along the lines of "Farewell for another season!" against a picture of this bus. fbb must be honest (always, of course!) and admit that he had never heard of the Explore Medway tour, operated by Arriva on behalf of the Medway Council. An article from Route One magazine confirmed its limited operation for 2021. 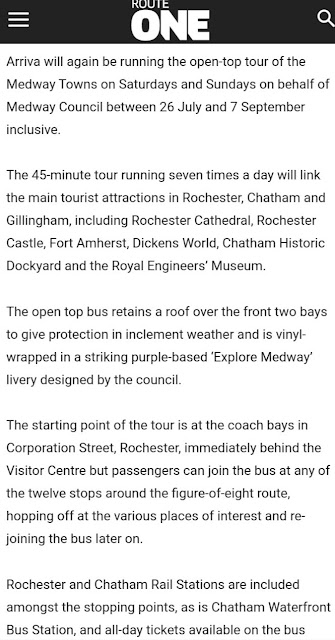 Saturday's and Sundays only until 7th September would imply that there wouldn't be any publicity on-line for the actual service as it has finished. But, of course, there is all sorts of "stuff" still available. There is a facebook advert ... 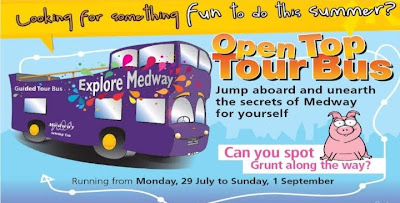 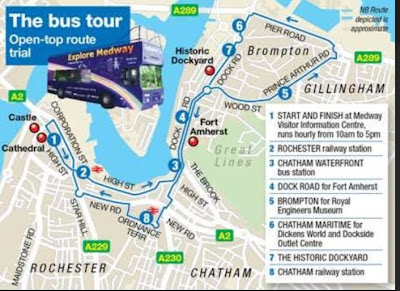 ... which calls it a "trial"! Or is it a misprint for "trail"? Then a local Medway web site also provides a simple description of the service. 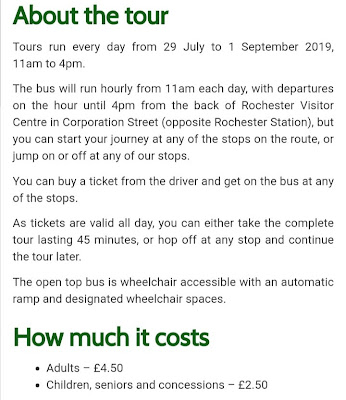 But it is for 2019 and running 7 days a week!
So, on-line, you  MIGHT find the truth or you might be waiting several days on a street corner. But that is just a passing example of the problems for the "It's All On-line" Brigade. Lots of "It" should have been deleted but is still there to confuse and mislead.
Arriva runs the bus but fbb does not know whether Arriva has provided any publicity for it in 2021.
But, in an article in the November edition of Buses magazine, the boss of Arriva tells us that he wants the company to be the best in the country (stop laughing at the back) and includes this positive paragraph (NOT). 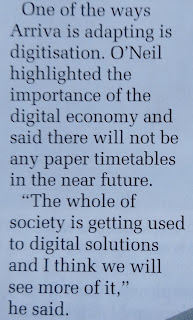 It is significant that the bus companies that do seem to be making "it" work all produce excellent printed material as well as top class on line pages. Arriva does neither. 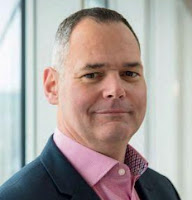 Seems a good start to your plan, Mr O'Neill?
The Medway bus, by the way, used to look like this ... 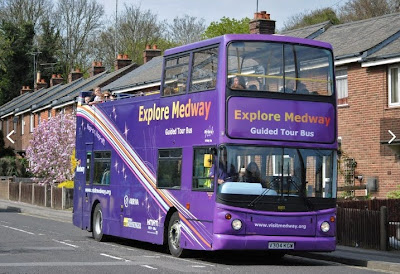 ...and it began its life with West Midlands Travel's burst of Capital expansion, later handed over to Abellio,  Dutch National Railways in disguise. 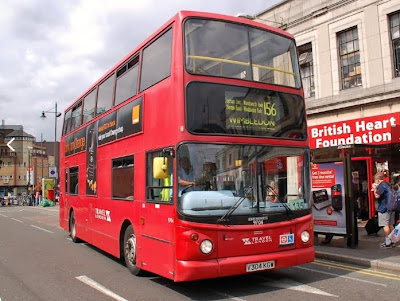 And a couple oif extracts from the Letters page of the November edition of Buses magazine. Read and note Arriva, First and Stagecoach. First an attempt top find infromation in Yorkshire ... 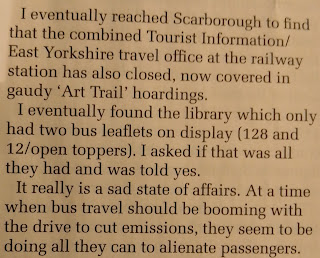 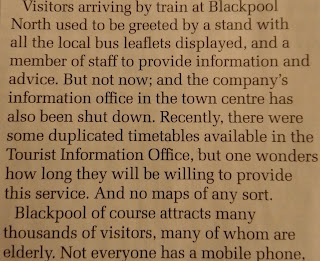 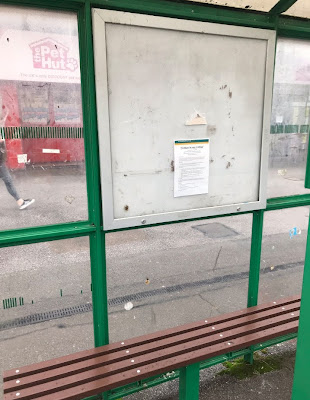 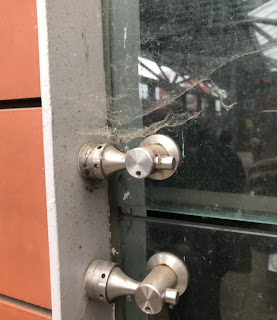 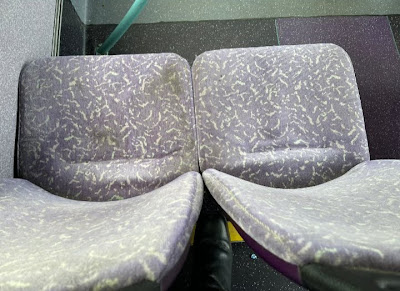 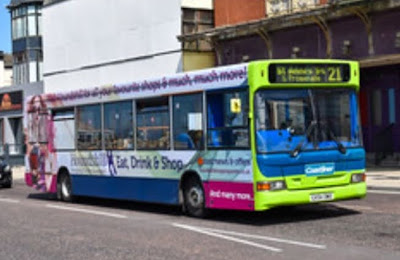 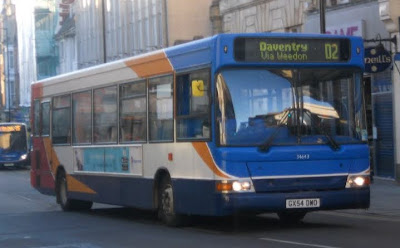 ... are all superb examples of ...
Building Back Better
Depressing News In Sheffield
Is this the short term future for buses, post pandemic?
From the Travel South Yorkshire web site:-
Changes to bus, tram and train services in South Yorkshire
Driver shortages affecting services
From 23 September there are journey cancellations on some services due to the national bus driver shortage. You can find information on which services are affected on our Disruptions page.
Overview of service changes
From Monday 4 October, Stagecoach services 19/19a in Rotherham, 21/25 and 22 in Doncaster will have revised timetables with a reduction in frequency due to staffing pressures. See the tables below for details.
From Saturday 30 October there will be changes to services in South Yorkshire. See timetables below.
The changes coming at the end of October are not just "changes", they are wholesale cuts in frequency to many busy and important cross city "trunk" routes. Generally they drop one "notch", e.g. from every 12 minutes to every 15, from every 20 minutes to every 30.
One service falls from every 30 minutes to an utterly unmemorable every 40 minutes; one from every 10 to every 15.
It would appear that one cross city service is reduced from every 15 to every 30 by totally withdrawing a major chunk of two linked routes.
fbb will be analysing the details in full and may well report further in due course.
For now, just a sample:- 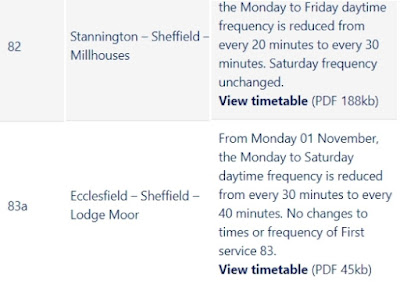 Maybe they will put the fares up as well!
These examples are from Sheffield, but the reductions are throughout the South Yorkshire county.
Electric Livery Delivery
McGills, as Xplore Dundee, have published pictures of their livery for their new electric buses, due "before Christmas". 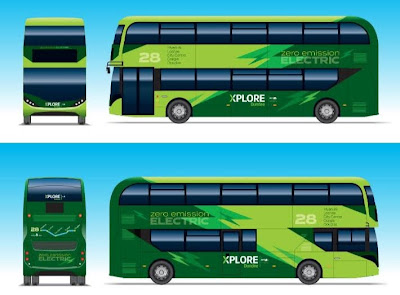 ... on a west to east cross city route.
It starts at the ASDA store at Myerkirk in the west ... 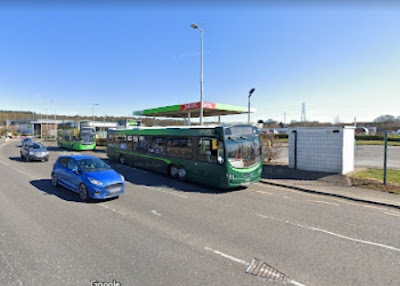 ... then runs via the rather splendid Albert Square in the centre. 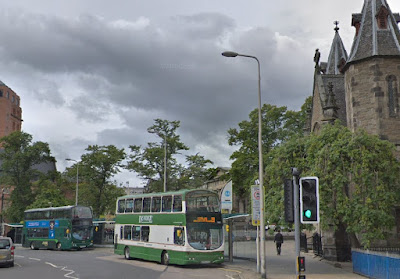 The route then continues eastwards ... 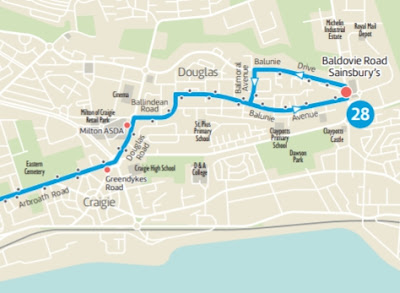 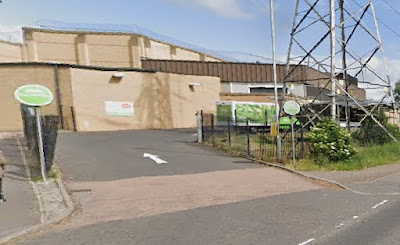 ... it's in there somewhere. The route terminates at Sainsburys. 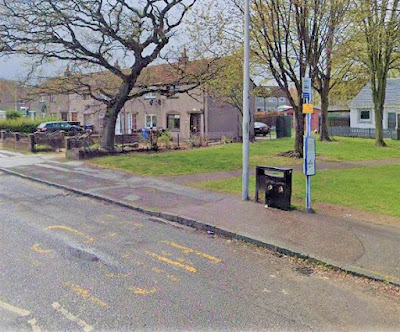 Sainsburys is opposite the terminus - lets hope it is not raining as you stagger across to wait for your electrified 28!
Maybe before Christmas?

Who Don't We Have Trolleybuses?
One reason is the cost of complex overhead, as here in London. Batteries with recharging at the terminus are obviously a lot cheaper in infrastructure. 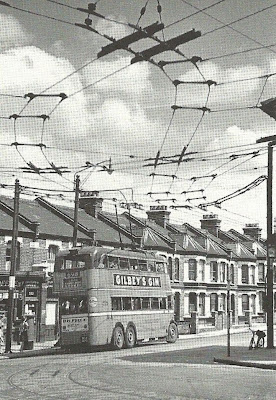 This was from a twitterer who did not say exactly where it was!

Tomorrow, we may well go to the Library. 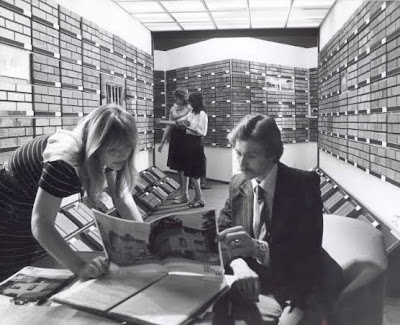 Next London blog : Tuesday 19th October
Posted by fatbusbloke at 02:00