... shows the toy buses at Hemel Hempstead. Comparing the inside of the "little And a Bit Less Often" vehicles in Ashford ... 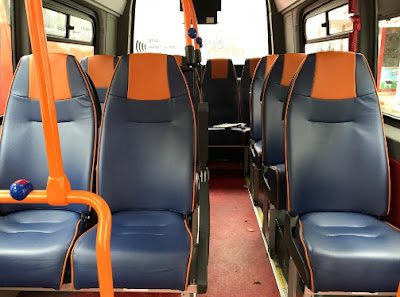 ... with the rolling stock in Hemel Hempstead ... 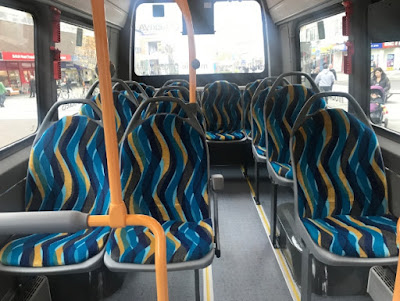 ... reveals a less "overbearing" environment - with less comfort - but with no noticeable improvement in leg room ... 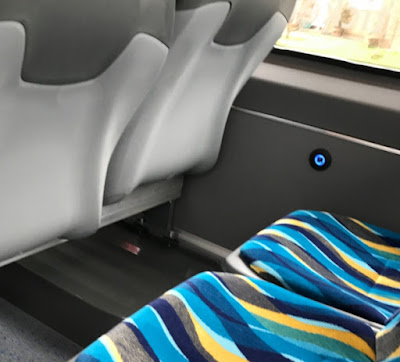 ... especially over the wheel arch. 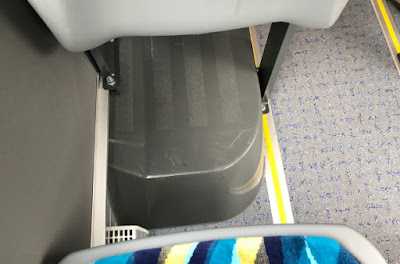 fbb well remembers a ride on Barton's Denis Loline, a low height chassis which was fitted with a lowbridge body (with sunken side gangway on the top deck). 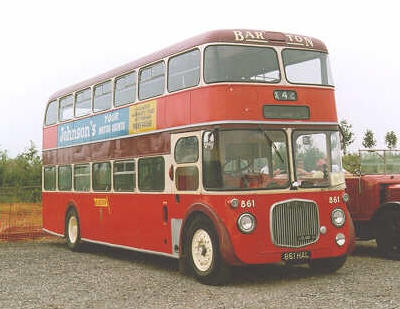 A notable lowbridge bus is Barton Transport's no. 861, registered 861 HAL. It is unique in combining a low-height chassis (Dennis Loline II) with lowbridge bodywork, built by Northern Counties. With the combined effect of both these height reduction techniques, the height of the vehicle is less than 12 ft 6 in, which remains the lowest ever for a British closed-top double-decker.

For those brave souls who sought to travel top deck front, there was a snag. To get a high enough cab, the floor under that front seat was only a few inches below the seat squab. You sat clutching your knees under your chin.

Not at all pleasant.

The Merc minibuses, be they Stagecoach or Arriva, provide for similar contortion over the wheel arch.

The vehicles are not "low floor" but are provided with a manual folding ramp. To operate this, the driver has to leave his cab via the offside door ... 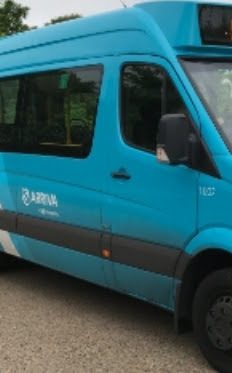 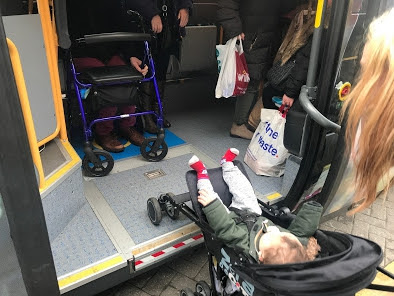 So, as Roger succinctly puts it from personal observation, they don't bother; leaving the passengers to manage as best as they can. 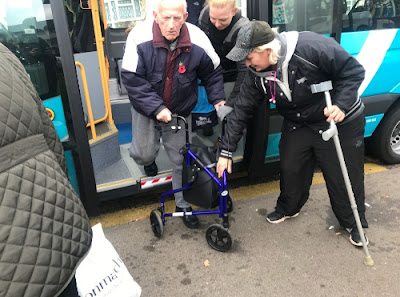 Even paying your fare is not easy, especially when you have shopping bags and a pushchair. Here is an unencumbered passenger handing over his fee for this luxury example of bus travel 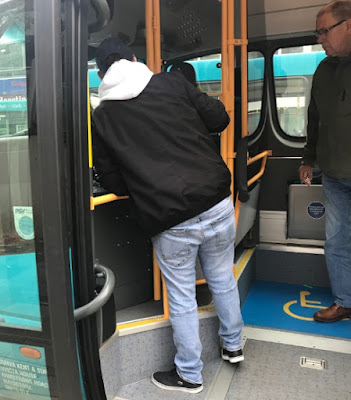 But, never fear dear reader, the bus does have USB charging points ... 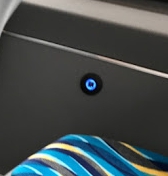 ... although quite where you might find the arm and body room to use your "device" is unclear.

But, for Roger, worse was yet to come.

fbb latched on to the above headline, expecting a tirade of vituperation directed at Arriva for this really silly vehicle deployment.

Sadly not! It tuns out that "Storm" is the name given to Hemel's basketball team. 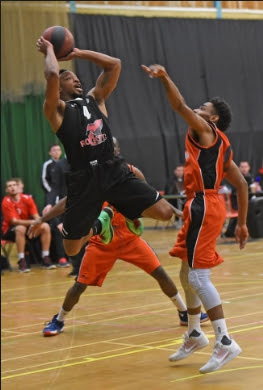 How many basketball players can you fit into a minibus?

We’re about to find out when Hemel Storm Basketball help Arriva launch a fleet of nine new minibuses to be used on town routes.

The new vehicles, which will be more fuel efficient and quieter on routes around residential streets and the town centre, come into service on November 6.

An Arriva partnership with Hemel Storm will see one of the buses carry the club’s branding and it will be used to take the team to away games around the country.

Before the next home game on 12th November, the whole Storm first team squad plus juniors will be attempting to see just how many players can be squeezed onto their newly branded minibus. 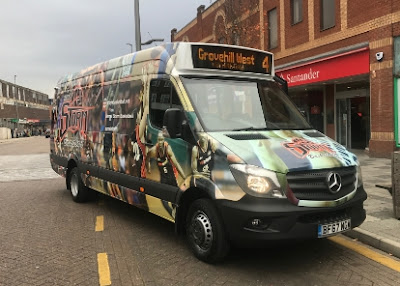 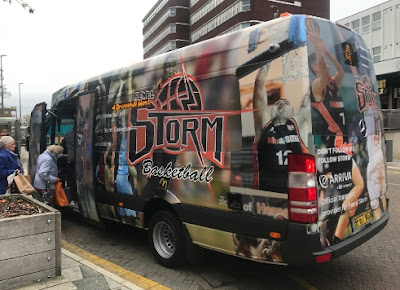 Contravision is universally hated by operators, drivers and the travelling public, so much so that most bus companies no longer have any truck with it. 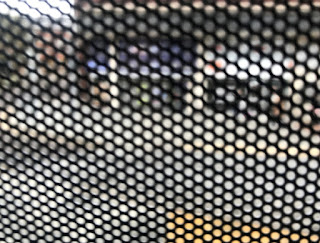 Pity the poor passengers who have a bone crunching sweaty cramped ride and, as a privileged bonus, can't see out properly. What a wonderful advertisement for bus travel!

Yet Hemel Hempsteaders have little choice. 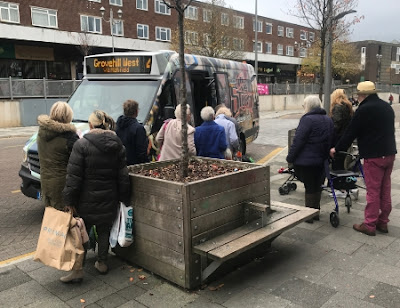 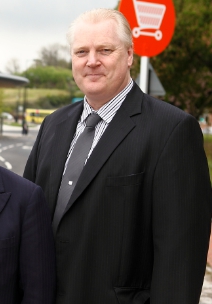 ... Area Managing Director of for Arriva, said: “The new buses are a great addition to our local fleet, and we’re excited that Hemel Storm will be travelling the country on our specially branded vehicle."

“We have invested significantly across the region to enhance our fleet and services for our customers and the launch of the nine new buses for Hemel is just the latest stage of that programme.”

Glen is a big fellah, so you have to wonder whether he has tried the silly-buses, preferably pushing one pushchair with child, hauling two bags of shopping and with a "pot" on his left foot. 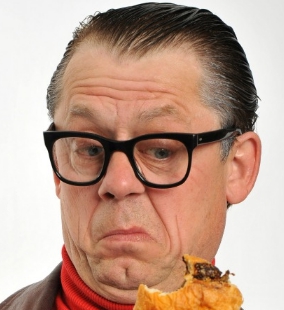 John Shuttleworth is a fictional singer-songwriter and radio presenter, created by English comedy actor and musician Graham Fellows in 1986. Shuttleworth is in his late 50s and is from Walkley in Sheffield, South Yorkshire. He has a quiet manner and slightly nerdish tendencies. His musical talents are usually expressed through his PSS portable keyboard. 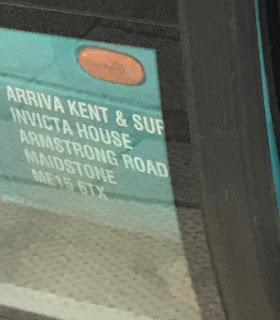 There doesn't seem much doubt that this outbreak of Minibus Madness will quickly die just like Sir Harry's laudable but ultimately doomed efforts. They will either fail (as in Ashford) because the costs of the increased frequency are not met by increased passenger numbers or ...

... in Hemel Hempstead because more passengers will simply not travel, the experience is so unpleasant.