Roy, who has supplied most of this material, did ask what bus services ran between Leeds and Manchester historically. fbb does not know but suspects that they were, effectively, part of a trans Pennine coach network similar to today's National Express. Sheffield Transport offered five return service 48  journeys to Manchester in 1952 ... 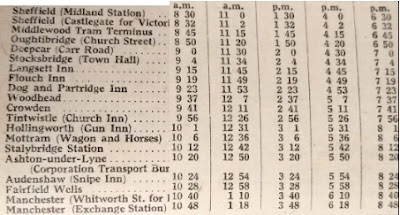 With the disbanding of the Joint Omnibus Committee the service transferred to North Western by which time it had diminished to two journeys each way,

There were also Summer journeys via the Snake pass (39) ... 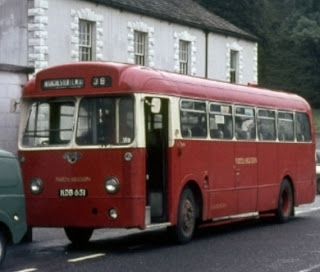 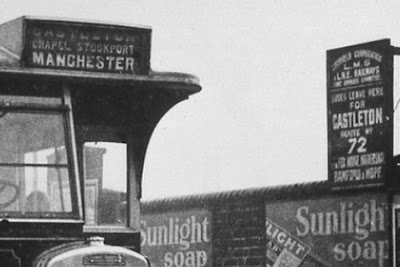 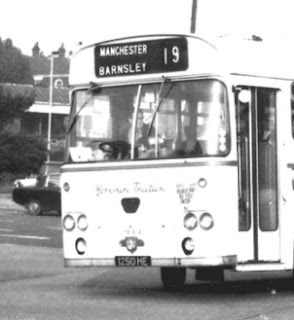 All these were bus services with "walk-on" fares.

An hourly route between Leeds and Manchester is, by any measure, a new and brave business project. Thankfully, unlike many bus services, it has excellent printed publicity. 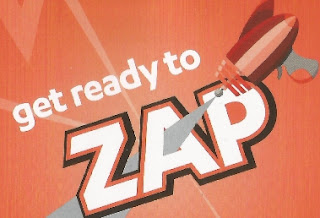 Of course you have wifi and USB charging, no-one should leave home without it (so we are told) ... 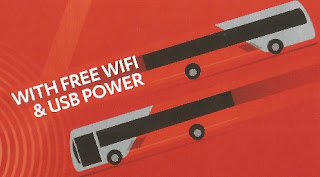 ... as we are also reminded how super and smashing everything is. 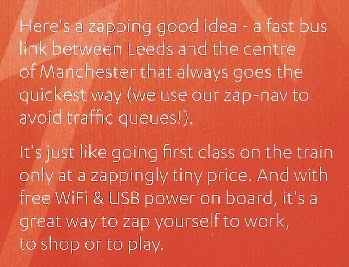 There are colourful maps showing the city stops in Leeds ... 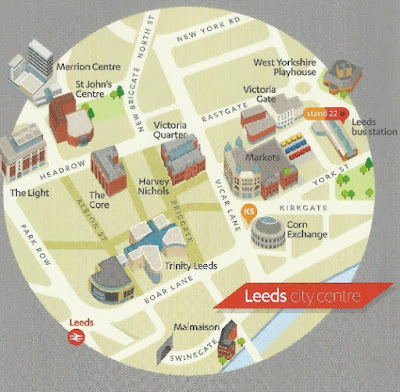 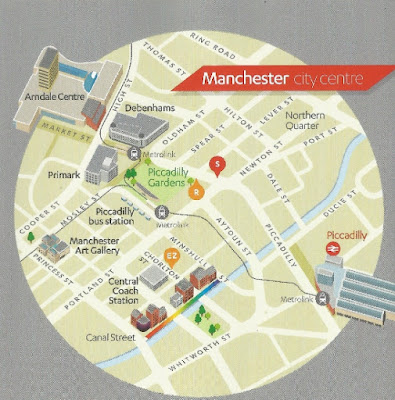 Then there is Ainley Top. 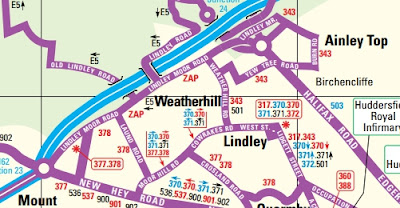 Zap leaves the M64 between junctions 23 and 24 to run along Lindley Moor Road. 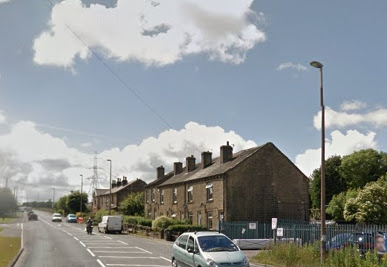 ... so you would have to drive and use on-street parking. The main purpose of the stop at Ainley Top is, fbb assumes, to ensure that Zap can be registered as a bus; vast crowds of passengers are highly unlikely!

The leaflet also contains a forest of fares ... 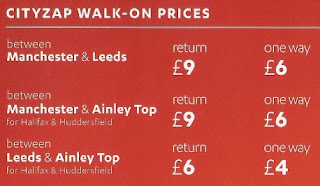 ... including some attractive "bulk buy" discounts.

The Gold prices are a real bargain! 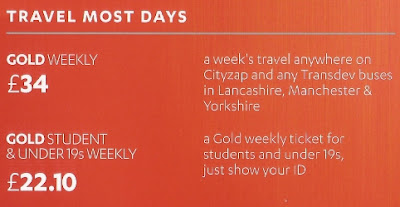 And, of course, there are timetables!

Some bus watchers have expressed the view that the last buses are a tad early, both for commuters and shoppers/tourists - certainly too early once the day become longer and lighter again. If fbb were to be having a Leodensian funtime on a Sunday, 1730 could be somewhat restrictive.

No doubt Transdev will be jiggling things as the route settles down.

Only time will tell of this project works. It is slower than the train, of course, and less frequent; but ludicrously cheap by comparison. Clearly the supposedly impoverished student will be a good customer, likewise the OAPs travelling gratis. Weekend day trips should be a winner and there is plenty at both ends to attract those who need their injection of retail therapy.

fbb has already hinted that the management and vehicle base at Burnley could be a problem and there is the ever present threat of a mega-gum-up on the M62. Stagecoach's South West Falcon from Plymouth needed extra vehicles (expensive!) to cope with the M5 and extensive road works at the Bristol end.

Success for CityZap is not a "gimme"!

But for sheer innovation and commercial bravery it deserves to succeed.

Tomorrow we go back to finish off in Stocksbridge; much more mundane!

Next Supertram blog : Thursday 9th November
Posted by fatbusbloke at 02:00