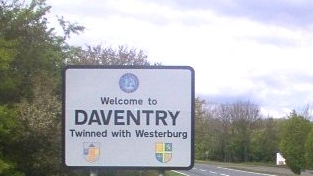 In the early 1960s, Daventry was designated as an 'overspill' to house people and industry moved from Birmingham.

The first phase of this expansion was constructed on the south-east slopes of Borough Hill and was named the Southbrook Estate. It  is designed with short terraces of dwellings grouped around a series of cul-de-sacs grouped around a large looped access road around the edge of the hill. 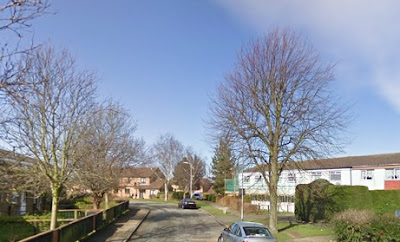 There are shops and originally there was an pub, The Golden Hind, ... 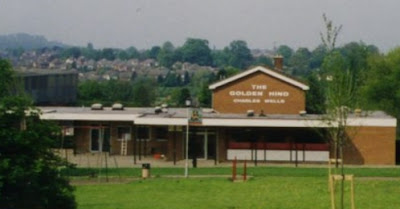 ... but that was demolished in the mid 1990s. On-line sources suggest that the hostelry was "of a certain reputation." (??)

The estate has its problems today like many "newcomers" developments throughout the UK. 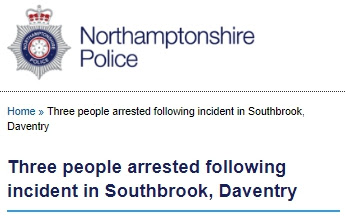 The 1979 timetable shows certain journeys on the route from Northampton diverted to serve the estate.

These journeys (largely at peak times) were supplemented by the original hourly town service filling -the inter-peak gap.

The current D1 and D2 services loop via the estate on their way into the town. 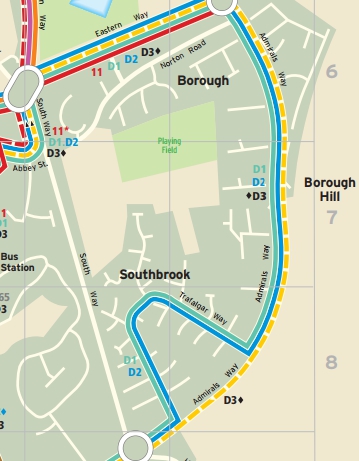 This pattern is unchanged from 5th November ... 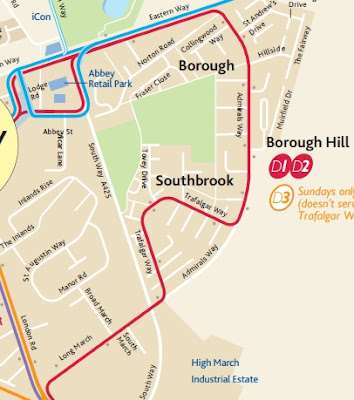 Our readers may find the name "Borough Hill" familiar. 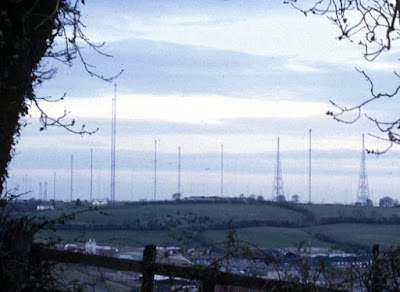 The BBC sited its long wave transmitter atop the hill because, in theory, its signals could reach most of England from there. Long wave moved to Droitwich but the Daventry site retained fame as the source of the BBC's World Service transmissions.

Only one "local" mast now remains. 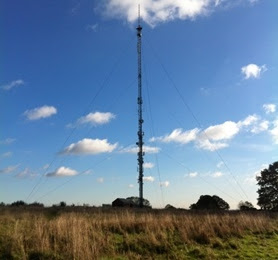 One of the engineers at Daventry was Stanley Unwin ... 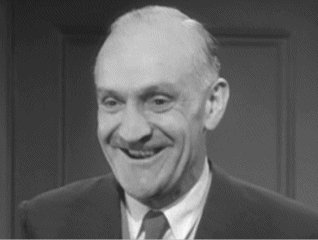 ... whose "party turn" was taking in a version of bobbledegook later called Unwinese. He claimed he got the idea from his mother who once informed him that she had "falopped over and grazed her kneeclabbers". 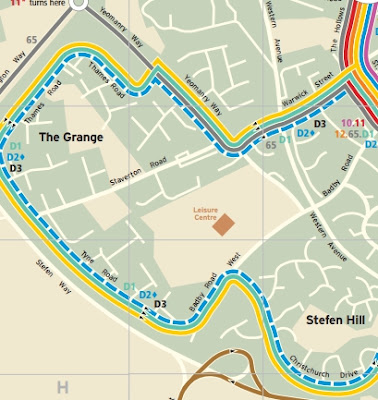 The D3 opertes the "round he villages" route from Northampton then takes the old A45 past Danetre Hospital direct to the bus station. The bus then promptly does a one way loop via The Grange and Stefen Hill every hour. 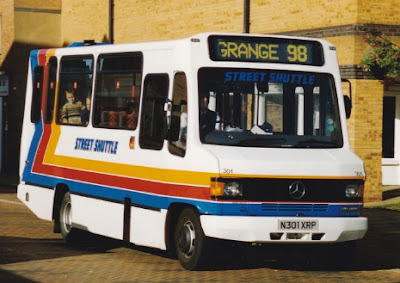 fbb thinks (that unreliability of the brain appears again) that the Grange development followed on from Southbrook with a similar style of property ... 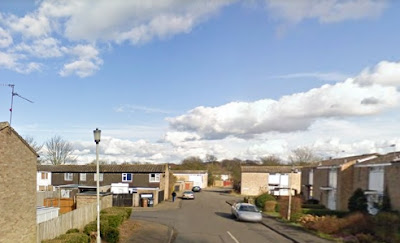 ... but Stefen Hill is more recent. 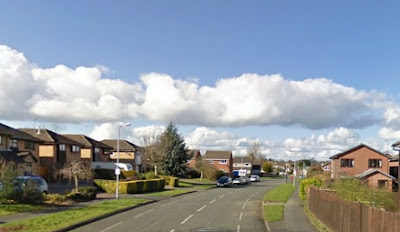 Old O S maps, even the voluble Wikipedia, offer no explanation as to the origin of the estates' names.

To give a half hourly service, the D1, having arrived at the bis station via Southbrook, does the identical loop to the D3.

A half hour service with an identical route but different route numbers - confusing!

From this weekend onwards there is still an hourly service tagged on to the end of the D3 ... 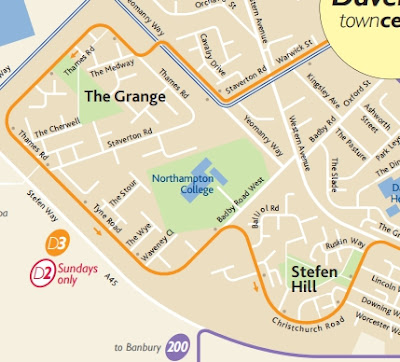 ... and fbb jumped to the conclusion that this meant a halving of the service. Not so, sir!

There is an hourly short working doing just the loop and it is, sensibly, also numbered D3 ... 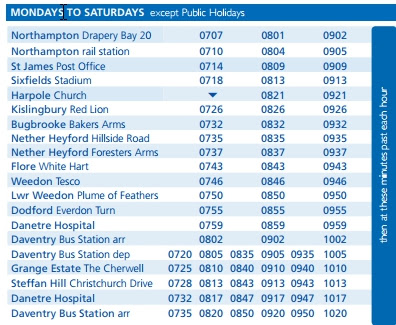 ... so the half hourly frequency is preserved and simplified - well thought out Mt Stagecoach.

A couple of extras. fbb was reminded yesterday that his year 2000 timetable ... 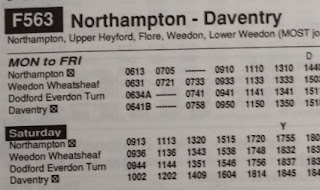 ... only gave half the story. Your memory challenged author had forgotten the Coachlinks X64 which ran on to Birmingham and provided the rest of the traditional hourly service. 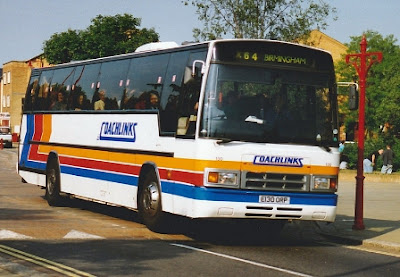 Also that the D1, D2 and D3 were originally branded Daventry Darts. 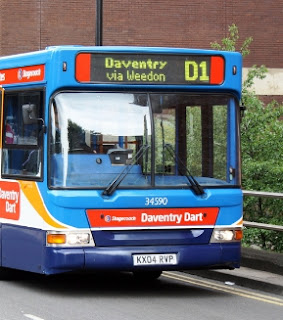 Tomorrow we move to the north of the town.


Next Daventry blog : Friday 3rd November
Posted by fatbusbloke at 02:00