In the 1950s  local Sheffield Bakery moved to swish new premises in Dronfield.

It ran buses from Sheffield to get its workers from the comfort of he city site to the wild expanses on North Derbyshire bereft of suitable shift time buses for bakers - who start ludicrously early! 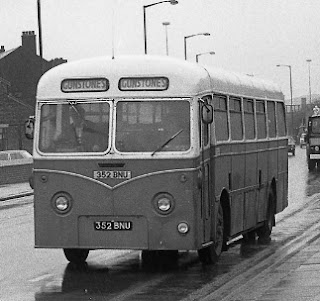 The company still trades, but now as part of a massive catering group. 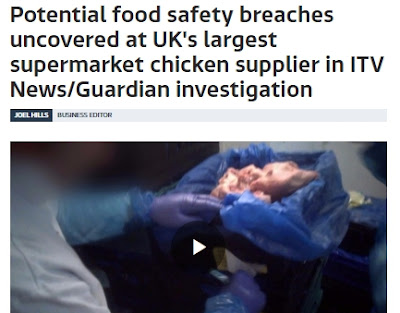 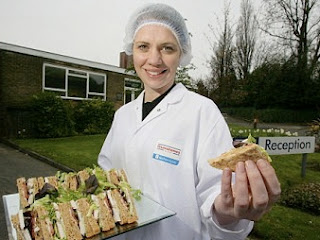 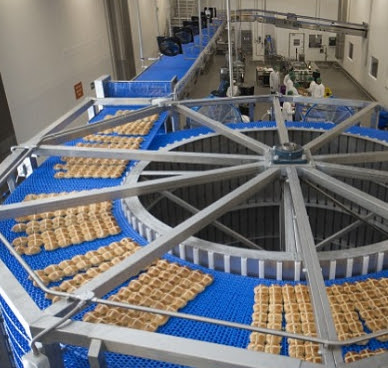 Gunstones was served by the very last "works" bus route in Sheffield. 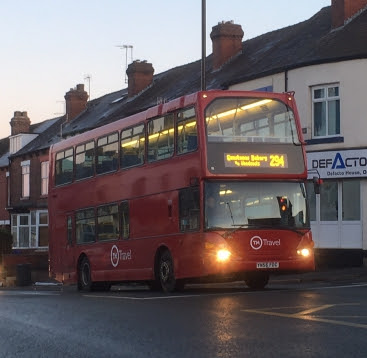 It ran at shift times, Monday to Friday and Sunday ... 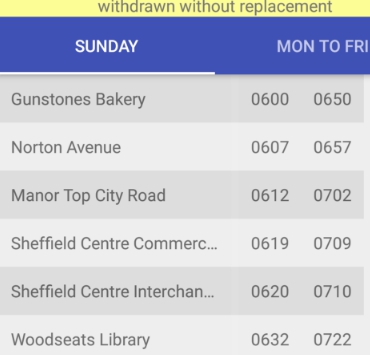 ... following a huge lollipop circular route round the southern districts of Sheffield. 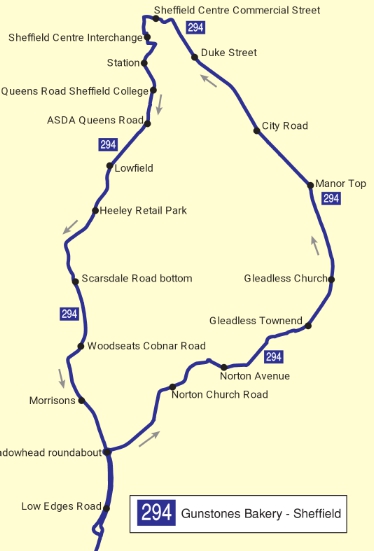 On Friday last the route breathed its last ... 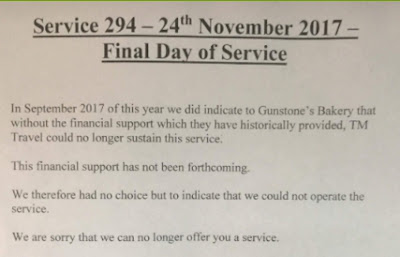 ... citing withdrawal of funding support by the Bakery. Sad, but not unexpected - but it does mark the end of the last works bus in Sheffield.

Wondering About International Tram Routes
bb's recent piece about trams from Basel, Switzerland creeping over borders to France and Germany prompted a bit of reminiscing from Alan our Northampton correspondent. 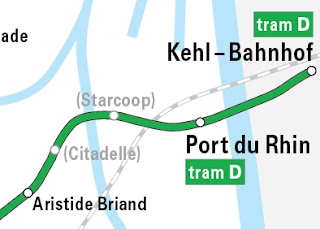 In April this year Strasbourg tram line D was extended across a lovely new bridge over the river Rhine to terminate at the first railway station in Germany in  Kehl. 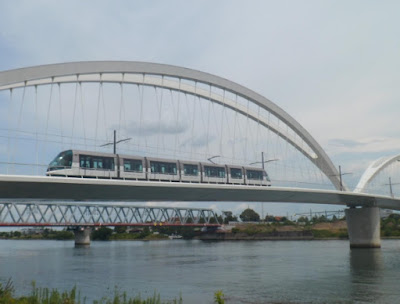 No wonder it all looked so shiny and new when I was there in July. It was a warm afternoon and the mark one brain cell was only operating at 75% efficiency so it was only during the journey that the significance of the destination “Kehl Bahnhof”, rather than “Gare” registered. 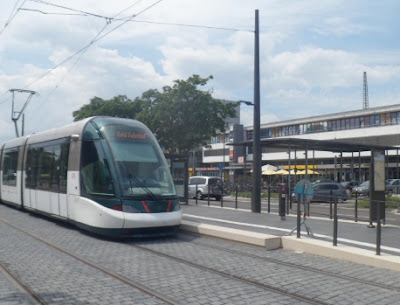 At the  time there was a large hole in the centre of tram lines A and D because the "arm&eacute;e d’orange" was replacing the track which runs under Strasbourg’s central railway station. 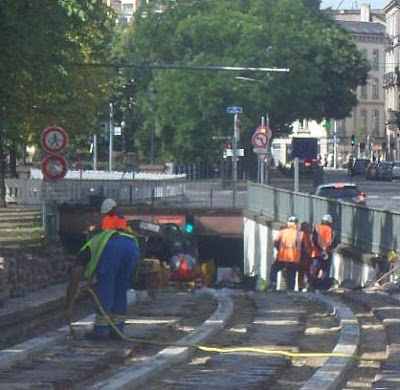 Kehl station has been poshed-up a bit since this pic was taken in 1968. 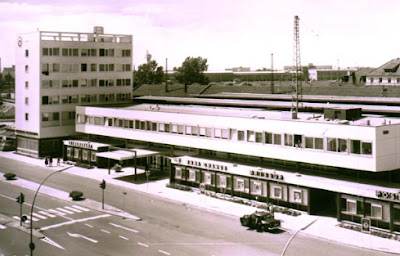 As well as Strasbourg Tram D it has a huge pedestrian piazza replacing part of the main road just outside the doors. 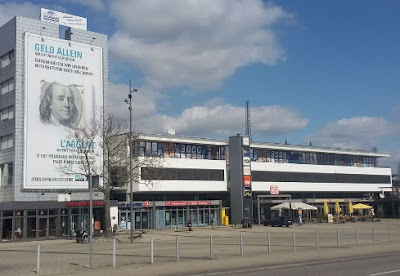 The line is due to be extended to Kehl Rathaus (Town Hall) ... 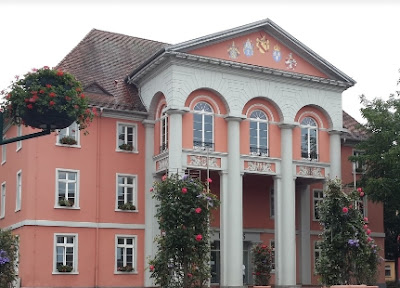 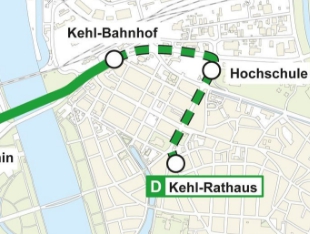 There will be another stop at the hochschule.

In autumn the advantage enjoyed by the railway becomes its Achilles heel as low adhesion caused by leaf fall impacts on our ability to brake and accelerate trains at the same rate as during the rest of the year.

Circular air currents generated by the front of a moving train pick up leaves and drop them onto the railhead in front of the train wheels. The wheels then crush these leaves at very high pressure onto the top of the rail. Add in a little moisture, dew or light rain, and the leaf debris forms a Teflon-like coating on the rail ... 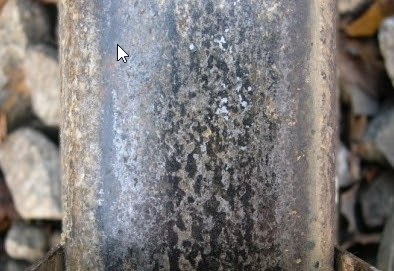 ... that reduces the adhesion between wheel and rail, causing the wheels to slip or, in extreme cases, lock up and slide.

The railway people have ways of dealing with the problem. In simple terms they squirt high pessur water at the railhead, plus a squirt of "Sandite".

Sandite is a substance used on railways in the UK, Ireland, US, the Netherlands and Belgium to combat leaves on the line, which can cause train wheels to slip and become damaged with flat spots. Sandite consists of a mixture of sand, aluminium and a unique type of adhesive.

Notwork Rail has several trains which can do this job ... ... and, in a few months, you will be able to own an OO gauge model of this train. Hattons of Widnes has just revealed their new products.

There are three separate groups of wagons as follows:- 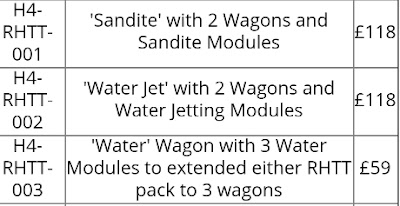 Total cost of the three-module train is a modest £295 for seven wagons. Of course you also need the "right" loco to haul it. If you can find one, the Dapol Class 68 in DRS livery ... 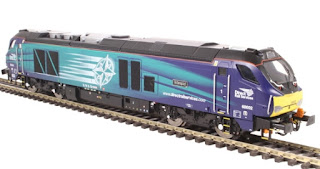 The train doesn't actually clean the model track, of course. For that you need either a track cleaning wagon ... 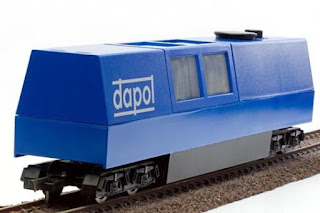 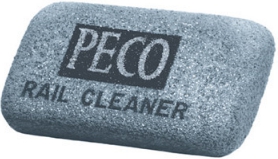 Wondering About Management
News breaks that First Bus in Dorset and Lots of Other Places has just lots its jovial manager, one Simon Newport. 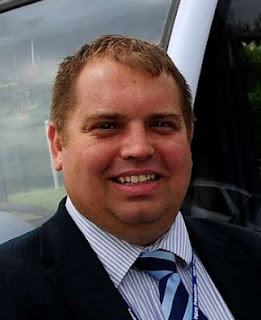 He left "abruptly" after service cuts and fares increases. Did he jump or was he pushed?

fbb has met Simon on several occasions and found him a good, solid and thoughtful bus man. Sad to see him go and very best wishes for the future.

Tomorrow we end up at Hemel Hempstead