From Bread Vans to Sillybuses?
Or Bigger Mini?

Throughout the history of bus travel in the UK, there has been a battle to find the best way to cater for lightly used, usually rural services. The problem with small buses is that they still need a driver (expensive), maintenance and testing (expensive) and fuel (a bit less expensive).

Smaller versions of big buses have been used includig the ubiquitous Bedford OB ... 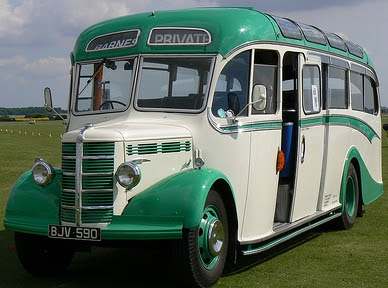 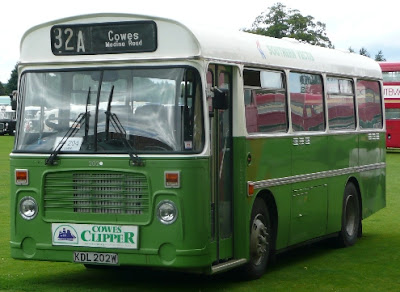 ... and the glorious London Transport GS ... 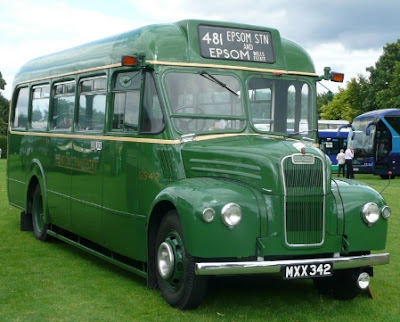 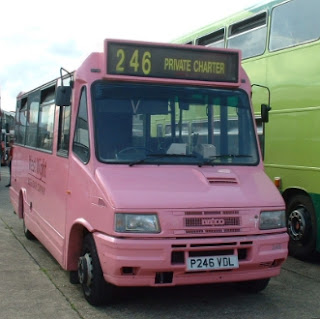 Whilst Arriva's new fleet in Hemel Hempstead is a potential disaster, the company had made a better fist of downsizing in Macclesfield. 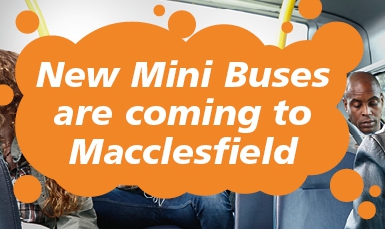 Following a £1million investment, Arriva North West has launched nine new eco-friendly ‘mini’ buses in Macclesfield and Winsford, as part of a wider initiative to help the local community.

The new, smaller buses have been adapted in size to suit the routes which they will operate on, where congestion can be heavy and roads are often narrow. The new buses will also provide customers with a more efficient and eco-friendly service, helping to reduce fuel costs and emissions.

The 22 seater buses will feature e-leather seats, wheelchair access, free onboard Wi-Fi and USB charging points on each seat, and will service route numbers 2, 3, 4, 6, 9 and 21 in Macclesfield and the number 2 and 4 in Winsford.

Once again, correspondent Roger has been investigating. 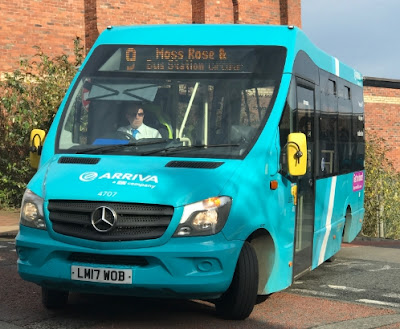 Firstly, it does look more like a bus rather than a toy. It has 22 seats and room for standees. 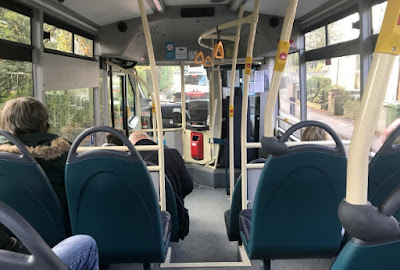 As a bonus, there is room so sit and room for legs! 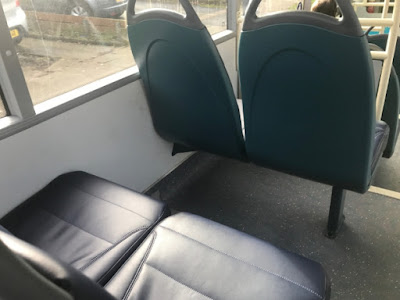 They are obviously better than the other rubbish that we have been looking at over the last few blogs. 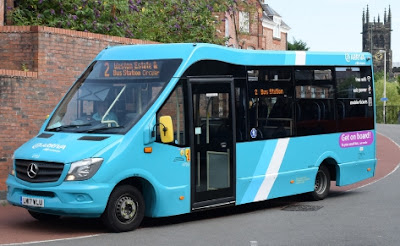 The boss of Arriva in Macclesfield, Mark Wynne ... 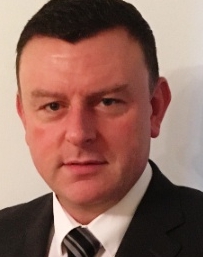 “We looked at a wide range of potential vehicles that would be suitable for use on these routes when we were sourcing our buses, but they were more ‘van like’ and offered a lot less capacity.

“The Strata provides seating for up to 22, while giving a very good first impression by being much more ‘bus like’ than many others on the market. The passengers really like them too, particularly as they include all the features and benefits that they would expect on a standard sized bus."

But this was quoted on the Mellor company web site (they designed and built the bus bodies) so, he would say that wouldn't he.

Next to join the bigger minibus "revolution" has been Scottish company McGills. 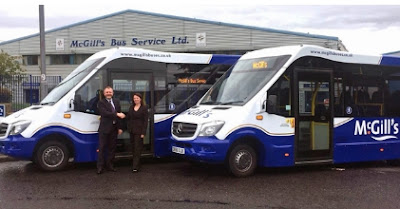 The vehicles will be used on a range of routes throughout Inverclyde and Renfrewshire, including a new DRT (Demand Responsive Transport) service in Upper Skelmorlie which will allow customers to book a bus to and from their door.

McGill's placed the order for the Strata buses, made by Rochdale-based Mellor Coachcraft, at the recent Coach and Bus UK event. 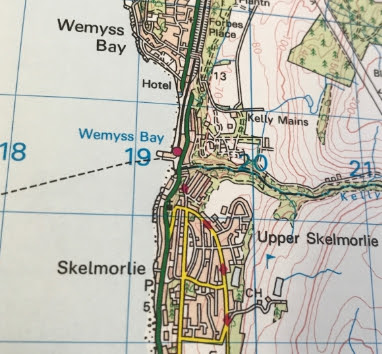 Thus area has never been favoured with a good bus service, mainly because it has never provided a good number of passengers. Small buses have been used for some time ... 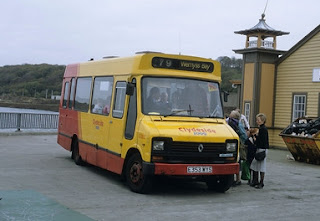 ... but it has always enjoyed a "proper" bus service. Evening journeys, tendered by Strathclyde PTE ... 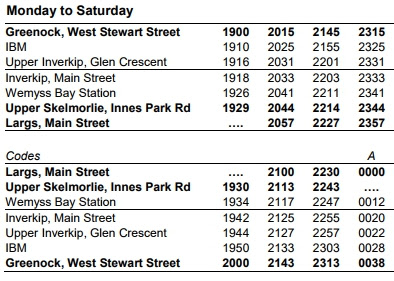 ... has supplemented a daytime service from Wemyss Bay Station. But with the arrival of McGills Mellor 22 seaters, it has now become demand responsive. 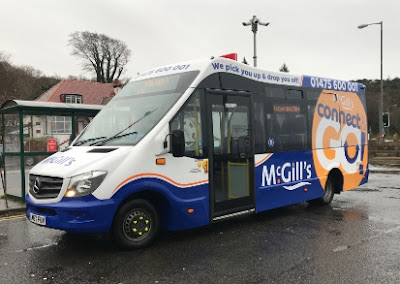 Once again, fbb is indebted to Roger (who gets around a bit!). This is how it works.

The company says the bus will be there in ten minutes. So Roger tested it!

He went to the furthest point from Wemyss Bay Station and rang the number. Withing 5 minutes the bus was there to pick him up and take his to the station.

He was the only passenger. But the bus is nice, roomy and, as for Macclesfield, feels like a "real" bus. Tartan seats are far nicer than Arriva's boring grey ... 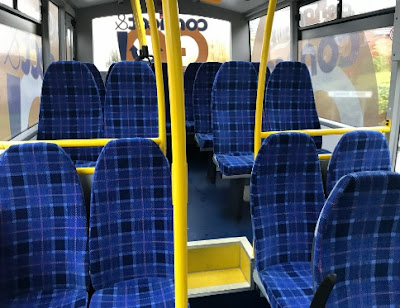 .... and there is plenty of room. Well. there would be for just one passenger! 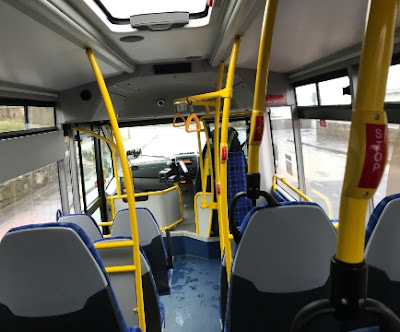 But can "demand responsive" really work. The driver still needs to be paid; the bus still needs to be maintained to the same high standards and there is an extra cost in manning the phone line and organising what could be a complicated zig zag route.

Is there much saving? Or is the idea that the "door to door" service will attract extra passengers?

Most "demand responsive" services have become normal timetables buses or disappeared altogether. Those that remain work more like a shared taxi in wider rural areas, often requiring booking the day before. 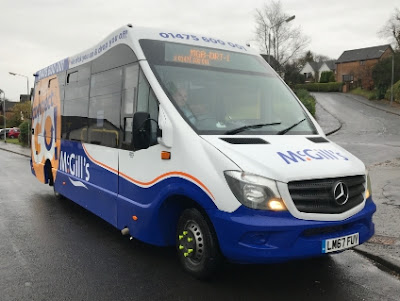 One interesting oddity, however. After Roger had booked his bus, he received a confirmation txt on his phone. 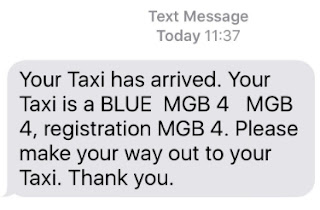 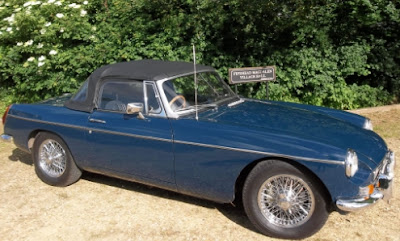 In a future blog we will look at yet another version of "demand responsive" in France.

Next Routemaster blog : Friday 1st December
Posted by fatbusbloke at 02:00