Nice when you don't have to invent an alliterative headline! 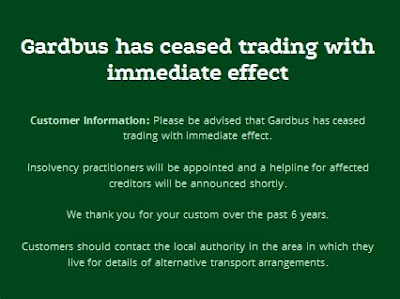 Getting from Southampton to Ringwood used to be simple. In 2000, for example, here was a roughly hourly service operated by Wilts and Dorset and Solent Blue Line consisting of stopping service X34 and X35 ... 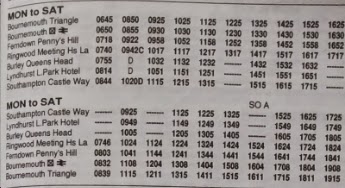 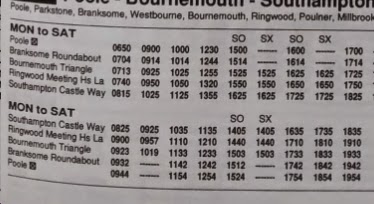 Slowly the link fizzled and, although various operators have tried to revive it, none has succeeded. 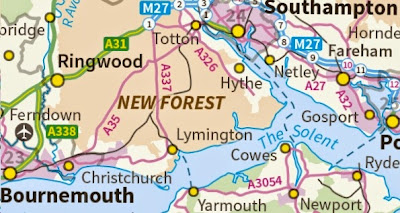 If yo want to get from Southampton to Ringwood you now have to go by train to Bournemouth and back-track by bus! 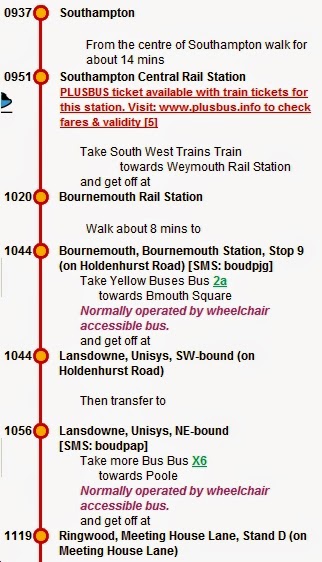 A wise traveller might not need to take the 2A between the Station (1044) and Lansdowne (1044) but, well, it is Traveline! You can also make the leap to Ringwood using National Express!

Gardbus, based in Ringwood, tried a Sunday 139, hoping to encourage New Forest "tourist" passengers and trips to Paultons Park. 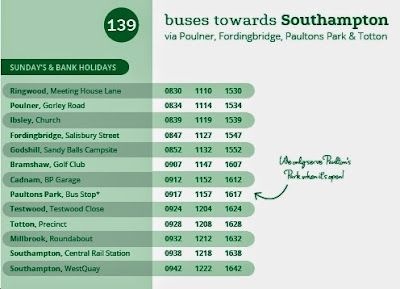 But Gardbus is no more. 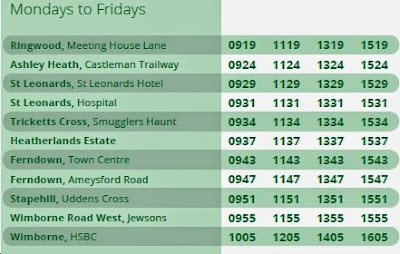 ... was withdrawn at short notice. 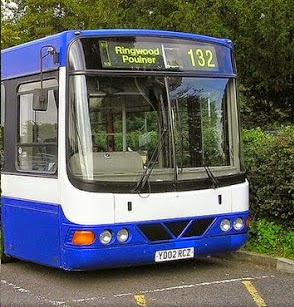 There was a bit of a deal with Ringwood Taxis ...

... as recently as 27th April but then end came soon enough.


The demise is sad because the company did everything they could to run a professional and well publicised outfit. As recently as September 2014 they issued a excellent timetable leaflet. 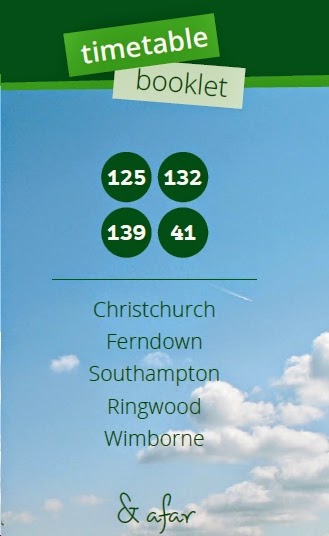 Their vehicles (presumed leased?) came for a variety of previous owners but always appeared to be in good condition. 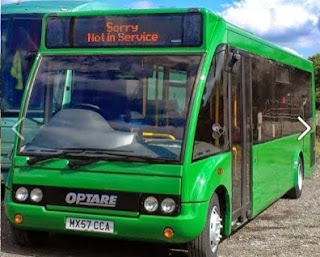 This Optare, for example, was originally with  Tyrer Tours from oop north. 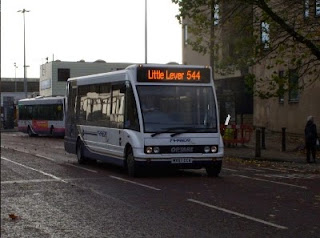 ... but running only between Ringwood and Bransgore.

But in the end the sums simply didn't add up. Over the years there has been an interesting variety of vehicles ... 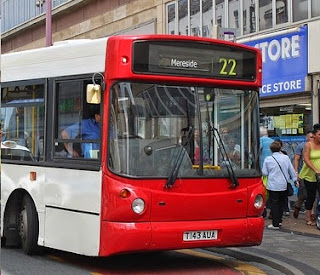 ... from a wide-ranging set of original owners ... 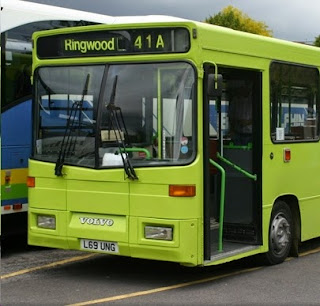 ... but, ultimately, rural bus services are hardly ever likely to be profitable, however hard you try. Without the backing of a big business, one major breakdown (engine seized, gearbox crunched) can destroy tenuous finances at a stroke. We don't know what killed Gardbus, but, RIP, the beast is now dead.

fbb wonders how long it will be before another keen entrepreneur will try a service between Southampton and Ringwood?

Thanks, blog reader John, for the links which inspred this blog.

To complete the tale, Hampshire County have arranged for MoreBus (Wilts and Dorset) to run a replacement service on Mondays, Wednesdays and Fridays for two months while the situation is reviewed.

travel updates
new service 125 - Christchurch - Bransgore - Ringwoodpublished: 18 May 2015We are happy to announce that we will be running the 125 from Christchurch to Ringwood from Monday 18 May 2015, due to Gardbus no longer trading. 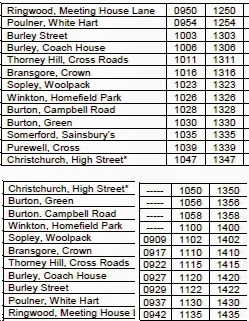 Well done all concerned for setting something up in double-quick time.

Tomorrow, we return to Cornwall, where timetables can be much less straightforward.

Next bus blog : Thursday 21st May
Posted by fatbusbloke at 02:00