Another Stay at Home Weekend? 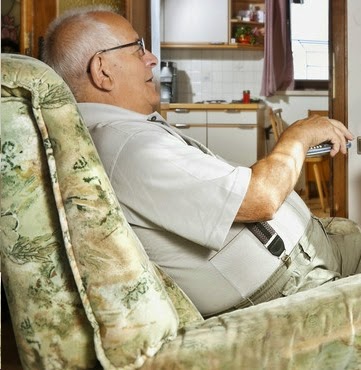 ...or something more adventurous? While fbb Eurostars off to Paris, Alan, our Northampton correspondent, considers one or two possibilities for a Bank Holiday excursion. 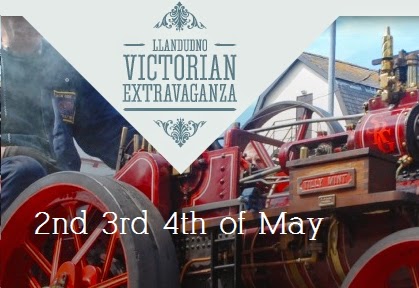 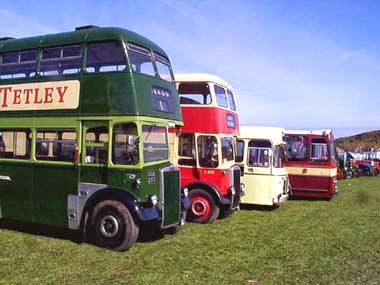 Or the Friends of King Alfred (the bus company, not the monarch) running day in Winchester.
Enjoy approx 7 minutes of old buses filmed in 2013 when the event was traditionally held on new year's day. 2015 marks the earth shattering move to the May-Day weekend!

A not very quick check on the National Rail web site ... 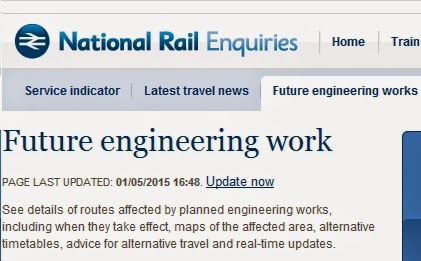 ... reveals a list of 42 sites where engineering work will be taking place over this weekend. Two refer to London Bridge and the Oxford to Bicester Line which are long term.

But it looks a bit worrying for Northampton to Llandudno.


Indeed, it doesn't look good for Llandudno. But how bad it looks depends entirely on the looker's knowledge of the rail network. What we need is some kind of map. Best look on London Midland's web site.And yippee, there IS a map! 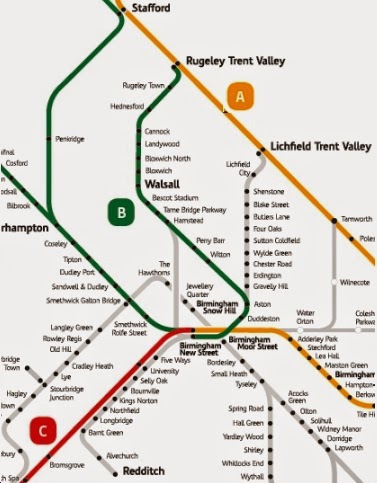 The letters refer to panels below which, by any stretch of the imagination, are gibberish ... 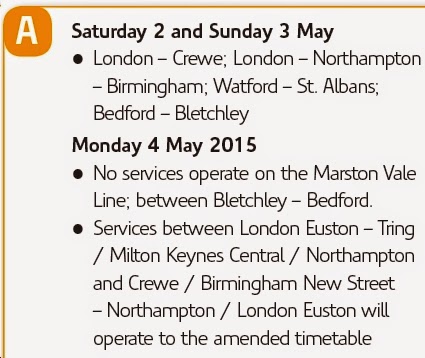 ... without "the amended timetabls". This information page is worrying because of the next bit. Some might think it is out of date.

Major improvement work will take place between Friday 3 and Monday 6 April on the route into London and the connecting Abbey line into Watford Junction. Get the full details and download the leaflet at londonmidland.com/watford 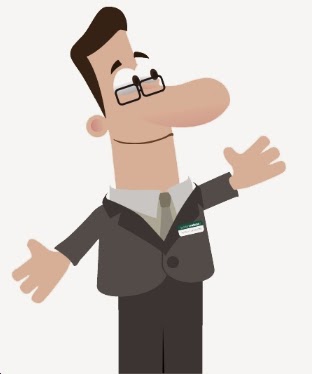 And what does the smiling London Midland man have to say. Watford is all clear? Enjoy a trip to sunny Watford? Harry Potter is waiting for your call? 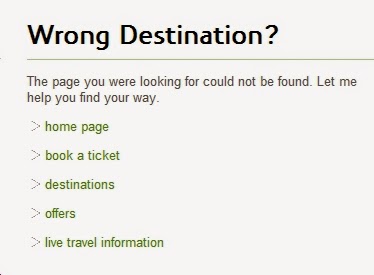 To be fair to London Midand, hidden in the impenetrable bowels of their web site (so well hidden that fbb almost ignored it) is a leaflet. 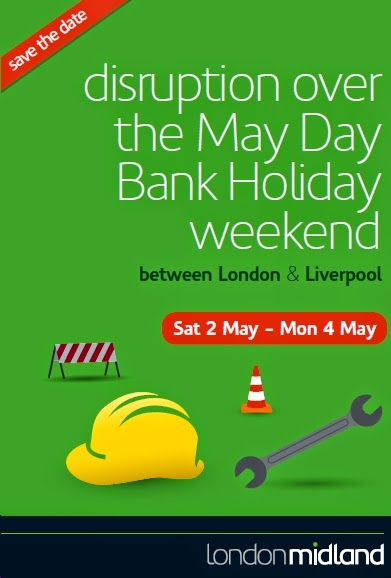 Network Rail will be carrying out improvement works in the Stafford area to replace timeworn signalling equipment and infrastructure. This is to give passengers faster, more frequent and more reliable services.

As a result, on Saturday 2 & Sunday 3 May trains between London Euston and Crewe will take a diversionary route, meaning journeys will be much longer than normal.


Repeat - NO TIMETABLES
on-line or in print

... in fact nothing that might help you plan your journey without being sucked into the morass of tedium that develops when trying to be speculative on the journey planners.

Alan concludes his non-infromative email with the following observation.

1) Leave the country by the fastest possible route.
Hmm; fbb is off to Paris today. There may be trouble ahead?

2) The train operating companies' favoured option.
Stay at home.
You are only a leisure traveller with a railcard.
If it weren't for Paris, fbb's approved option.

3) The serendipitous option.
If not taking luggage, go and surmount
any obstacles the railway system throws at you.
Unwise if you live way out west! Climb every mountain etc. The challenge calls for a song:-

Climb every footbridge,
Search for a train,
Lacking information,
There and back again.

Climb every subway,
Board every bus,
If you do not get there,
Please don't make a fuss.

A trip that will need
All the love you can give,
Every day of your life
For as long as you live.

Search for some timings,
They don't exist,
Be forever doubtful,
Connections will be missed

A trip that will need
Job's patience you'll lack,
Press on regardless,
And hope you'll get back.

Climb every footbridge,
Board every bus,
If the driver gets lost,
Please don't make a fuss.

Words from "The Sound of Engineering Work", a musical by Notwork Rail starring Mark Carne (chief executive) as Maria... 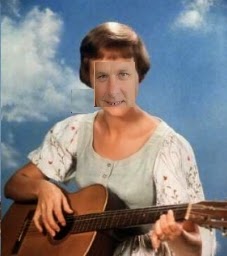 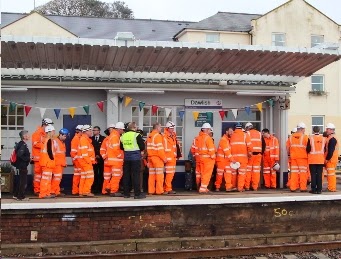 
First Paris-trip blog : Monday 4th May
Posted by fatbusbloke at 02:00