Heeeeelp? How can fbb stop this sequence? 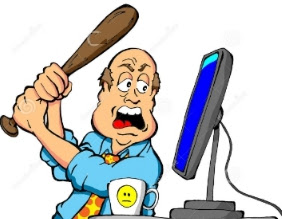 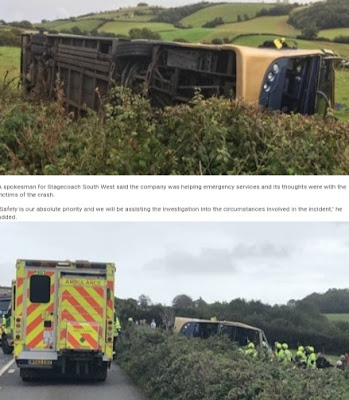 ... for all involved in the bus crash at Totnes yesterday. PLEASE NOTE : In view of this accident, today's open day at Marsh Barton Depot (Exeter) has been cancelled.

The Good Old Days?
A couple of pictures which arrived, unsolicited via twitterers.
Regent Street London in the 1960s 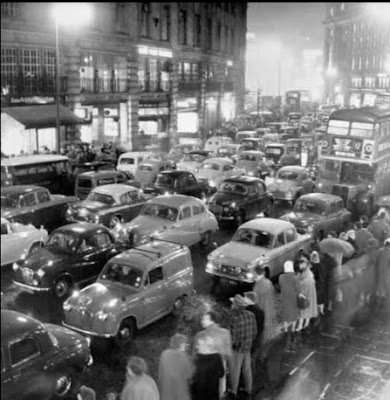 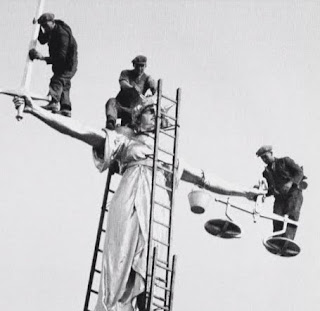 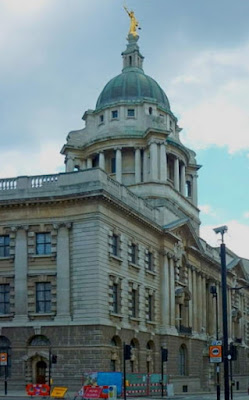 Good House Point Centrebus?
The company has announced the closure of its depot in Corby and, as a result, the withdrawal of several bus services in Northamptonshire. Some services have been taken on by other operators, but others have no replacement as yet.

What gets Centrebus its chocolate peanut is the thorough way it is keeping its passengers informed.

Here is a typical entry on their web site:-

And, indeed, the replacement service is shown on the Centrebus web site as per this extract for Saturdays. 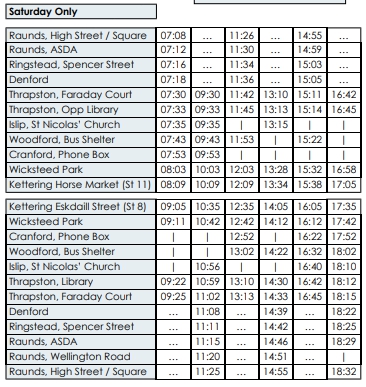 For comparison, the service to be withdrawn. 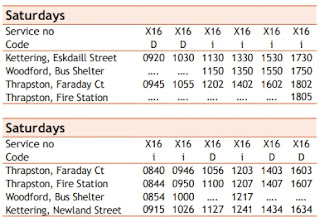 Note that in a typical fit of timetable misrepresentation, ALL buses terminating at Thrapston continue to the Fire Station, not just the lonely 1802 arrival. In a similar vein, try working out the new timings in the same place!

The replacement service is operated by Diamond of Rushden, celebrated operators of an ex Southern Vectis open top "ollie". 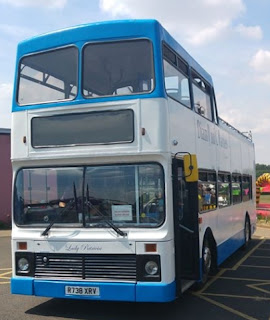 In a nice nostalgic note, Diamond have numbered their service 266. 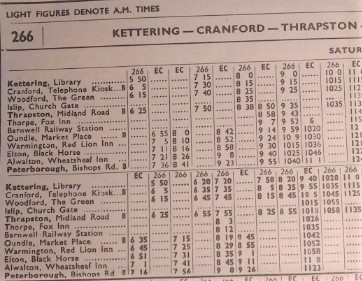 Excellent customer service from all concerned in this change.

The Good Old Days - Again!
It never ceases to amaze fbb how much today's railway modellers will pay for their detailed rolling stock. When Trix introduced the first 00 gauge "twin" trains in 1936, the German company produced a range of UK wagons, coaches and locos. These were sold by the famous Bassett-Lowke company of Northampton.

The models were, to say the least, "basic". 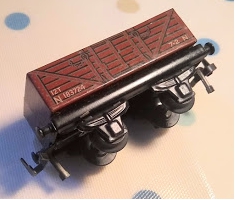 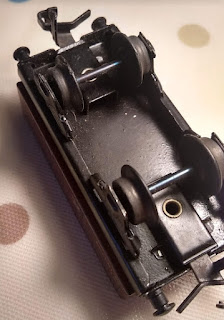 The actual model was sold post WW2 but its construction was unchanged from the pre-war version apart from different couplings.

And here is an N gauge box van, half the size of 00 in length, a quarter of the size in volume, again from above ... 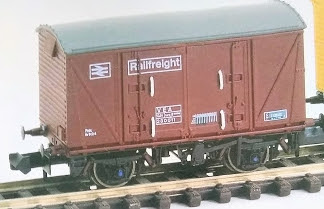 and, notably, from below. 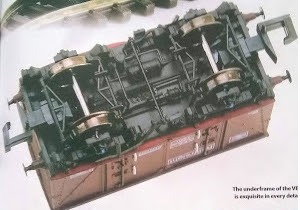 This wagon is just about 1¼ inches (in the old money) in length. And when it sits on the track, you can't actually see any of the underneath!

The 2019 wagon is retailed by Revolution Trains and will cost you £20. OUCH!

And for the record, here is a new 00 wagon from Kernow Models at £40. DOUBLE OUCH! 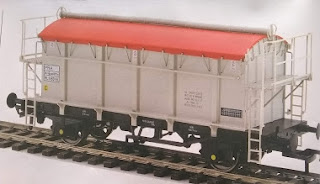 Imagine how effectively a ham-fisted fbb could ping off all those tiny bits of plastic rod! 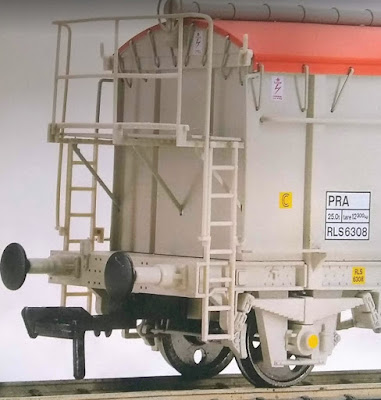 Good News From the West Midlands.
A notice at Coventry Station gives some useful but surprising information about the one day bus and train "Rover" (called "Daytripper") available throughout the West Midlands County. 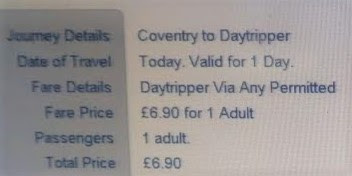 Sadly, it is not valid for journeys via Southsea Hoverport (boo) ...

... but is valid on London Underground and Docklands Light Railway (hooray!).

But, to be fair, the routes on which the ticket IS valid do not reach the Capital. Maybe you could try using it for just a tube journey?

Tomorrow fbb is off, virtually, to lovely Lancashire!


Next Blackpool blog : Monday 7th October
Posted by fatbusbloke at 02:00