fbb has previously reported on the swift way in which Derbyshire managed to cover most (all) of the Your Bus tendered services and have them up and running on the Monday after the close-down the previous Thursday.

Here is the list from the weekly digest of registrations sent each week from County HQ. 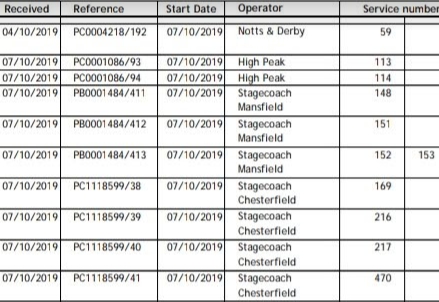 Note that the Notts and Derby replacement for Y59 was taken on commercially, the rest are tendered.

Once again, the speed with which the folk at Derbyshire managed to overcome the loss of YourBus is magnificent.

Did they get a tip-off in advance of the collapse? 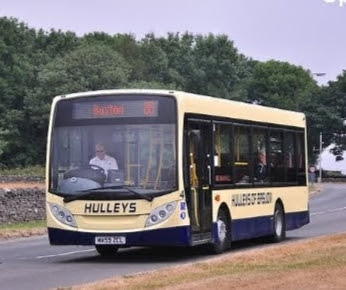 Another entry on the same weekly bulletin reported the withdrawal of Hullesy's service 66 between Baslow and Buxton. 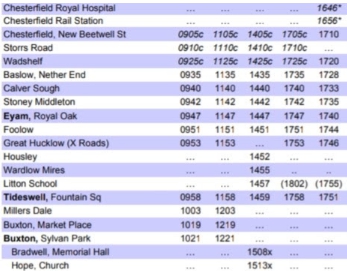 Connecting journeys from Chesterfield are by the company's 170 to Bakewell. 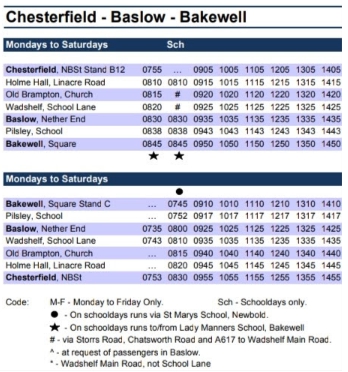 Is this really the end of a long standing "country" service? 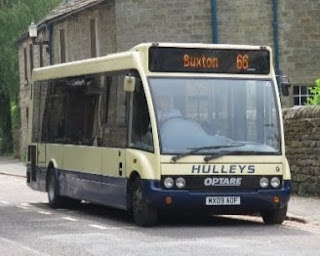 Perhaps not if we look again at the registrations digest ... 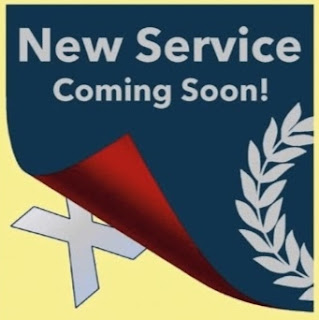 IN 2018, Hulleys did a passenger survey on the 66 and maybe the new X70 is the result. (click on the graphic below for an slightly larger view). 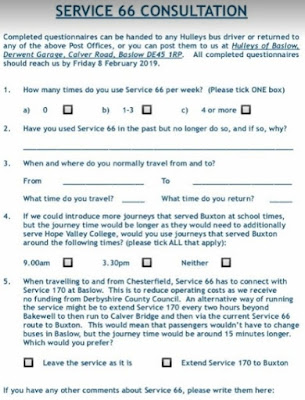 fbb  has asked Hulley's for an X70 timetable but, as yet, has received no reply.
Beautiful Boatyard Bus
Roy (from Sheffield) is very keen on eating - especially in buses that have been turned into cafes. A recent visit has been to Heath Charnock near Chorley in Lancashire. Roy takes a train to Adlington then a 15 minute walk, but Heath Charnock is on Stagecoach's frequent bus 125. 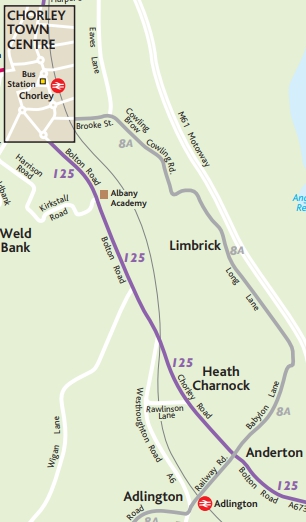 This runs every 10 minutes between Preston and Bolton and is an enjoyable ride in its own right.

When Streetview trundled past, the bus was parked just over the hedge from the road. 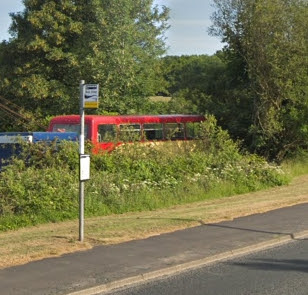 Entry is on nearby Rawlinson Lane ... 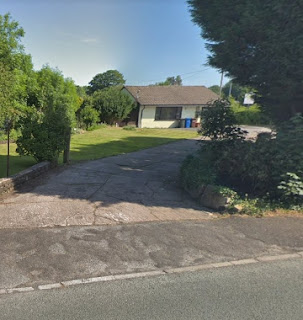 ... via what looks like the drive to somebody's bungalow.; which it is! But press on and you come to the eponymous boatyard where the bus is now ensconced complete with dinky little fence. 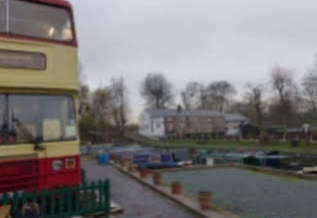 Roy speaks highly of the menu and service ... 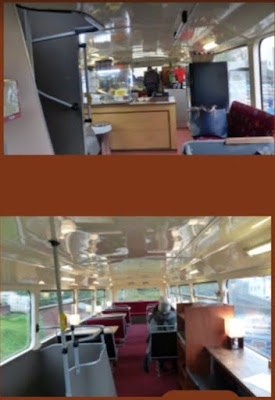 ... but, be warned, opening hours a somewhat restrictive! 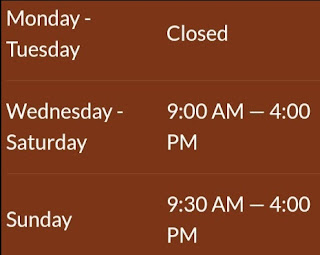 Thanks to the EXCELLENT Ian's bus stop we can see the history of the vehicle. 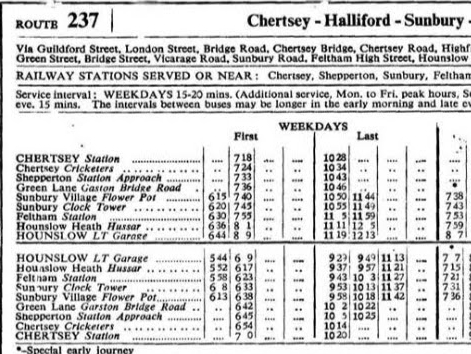 ... it was once branded "Riverside Buses". 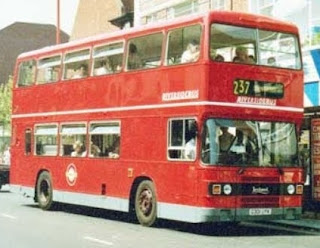 It found its way to Pilkingtons of Accrington via East Yorkshire and then to the owners of the Boatyard. where it retained its most recent Pilkingtons livery. 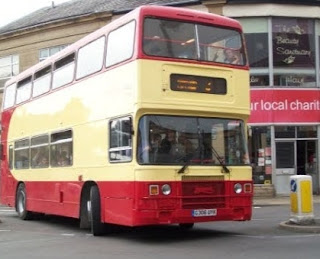 Apparently the Breakfasts are very good. 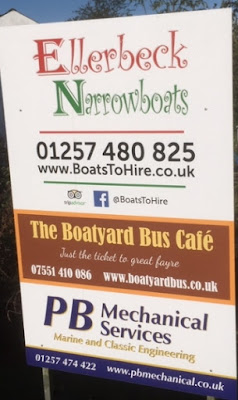 I See No Geese!
Also from Roy (he gets about a bit!) is this. 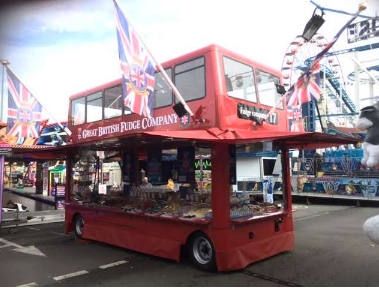 It was plying its wares at Nottingham Goose Fair - with no geese.

The Nottingham Goose Fair is an annual travelling funfair held at the Forest Recreation Ground in Nottingham, England, during the first week of October. 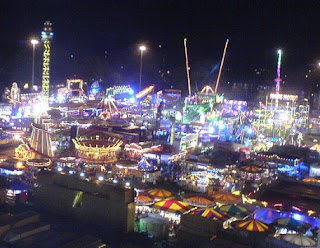 Largely provided by travelling showmen, it is one of three established fairs in the United Kingdom to carry the name, the others being the smaller Goosey Fair in Tavistock, Devon, and the even smaller Michaelmas Goose Fayre in Colyford, East Devon.

The Tavistock and Colyford (near fbb's Seaton) events still have geese, albeit fairly nominally. 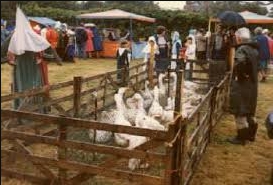 Or are they ducks?

Although it is now known for its fairground rides and attractions, the Nottingham fair started as a livestock and trade event, with a reputation for its excellent cheese. The name "Goose Fair" is derived from the thousands of geese that were driven from the Lincolnshire fens in the East of England to be sold in Nottingham at the fair each year.

Next bits and pieces blog : Monday 14th October
Posted by fatbusbloke at 02:00