Windslow 10 wants to update fbb's confuser. It gets to 89%, "taking some time", the screen goes blank and the machine hangs. Shut it down and restart and the beast then removes all the updates "taking some time". Next time fbb switches on it begins the update process all again and then fails again at the same 89%. GRRRRRR!

This MAY impede blog publication. Be patient with the old bloke!

Not an Ology but a Strategy

It was Beattie who was thrilled with an "Ology" ...
In similar vein, Sajid Javid has announced a "Strategy". 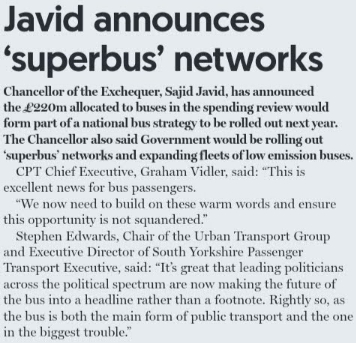 Of course, many of "us oldies" remember London Transport's "Strategy" in Stevenage. 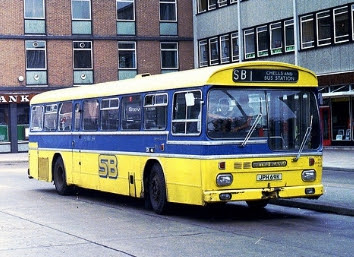 Now what was it called?

fbb is not sure what happened to Superbus in Eastern Europe ... 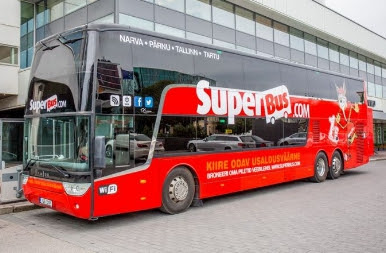 ... but in Israel a company of that name still trades but labels itself in Hebrew! 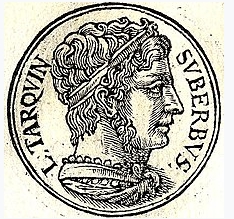 ... did not pioneer public transport for the masses. Superb-us is the adjective that gives us "superb".

Anyway, yet another "Strategy" to infuriate bus operators, particularly those who don't get a piece of the £220 million!

Last weekend was the annual bus enthusiasts' jamboree attended by no less than our Northampton correspondent. Publicity in the form of a two page spread in the current edition of Buses magazine was both informative and impressive. 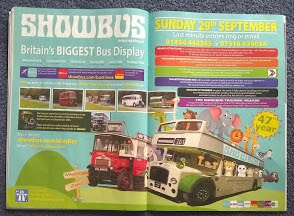 The Western National open topper has suffered some time-space dilation and has been re-registered ... 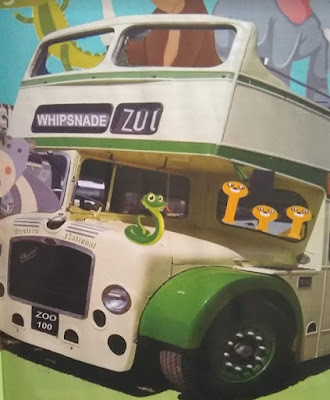 ... but part of the "package" includes bus trips to Whipsnade Zoo ... 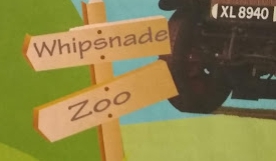 There were bus links operated by Arriva, Carousel and Red Rose ...

Perhaps the reason for the dilation effect on the Lodekka is explained when you learn that the event took place at ...

The nearest fbb can get to a "Showground" for Hereforshire is at Malvern. 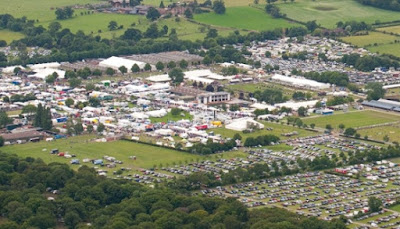 Perhaps Showbus needs to consider whether they used the best design service for their Ad - maybe your Gavin needs an "Ology" or an "Ography"? 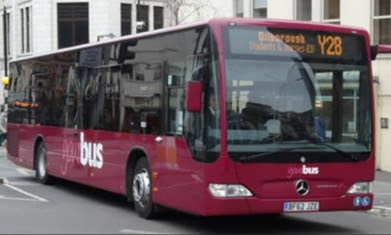 Yesterdays collapse of Yourbus came as a surprise to most bus watchers in the Derby and Nottingham area. They ran plenty of services, many tendered, but had a history of taking on the "big boys" in Derby and Nottingham cities - never the best way of ensuring a sound commercial future. 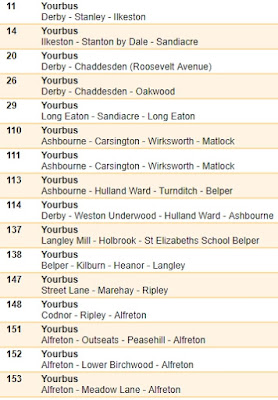 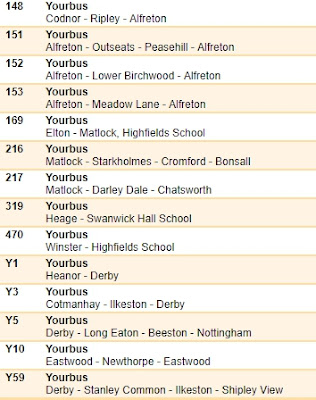 There now follows a scrabble to work out how ( and IF?) to cover services that are not provided by other operators competitively. 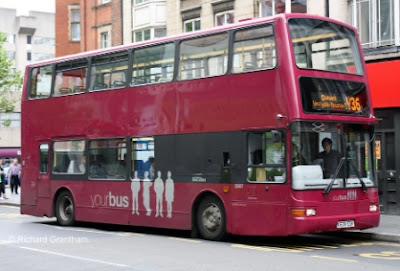 Trent and Arriva have said they will accept YourBus tickets but it is not yet clear how long this offer will remain "on the table".

As of yesterday early afternoon, on-line media was only reporting the usual reactions from staff and customers. 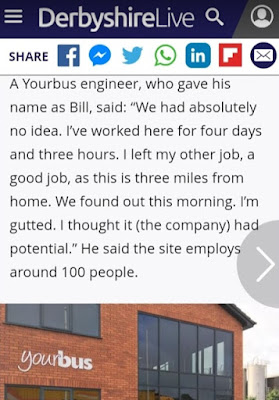 Later it was revealed that most (all?) of the tendered would be operated with the same timetable as YourBus starting on Monday 7th October. 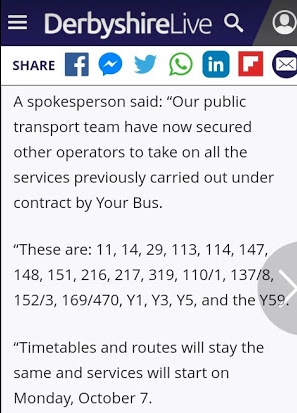 But an odd side issue was revealed by Coach and Bus Week magazine. 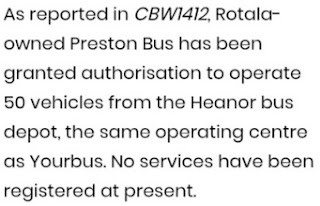 Nothing further is known so far.

Pre-Brexit Europe News
Discussions are under way to explore a merger between Eurostar (owned mainly by French and Belgian state railways) and Thalys (also owned by SNCF and SNCB). 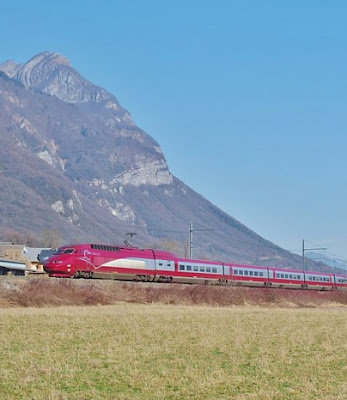 Beyond Paris and Brussels, the main cities Thalys trains reach are Antwerp, Rotterdam, Amsterdam, Liège, Aachen and Cologne. Trains to these destinations run partly on dedicated high-speed tracks, and partly on conventional tracks shared with normal-speed trains. The high-speed lines used by Thalys are HSL 1 between Paris and Brussels, HSL 4/HSL-Zuid between Antwerp and Amsterdam, and the HSL 2 and HSL 3 between Brussels and Aachen.

Other seasonal services are operated.

Help for Sajid Javid?
Bearing in mind the dodgy management of some bus operators and the omnibological ignorance of many politicians, fbb can now recommend a useful and thought provoking book. 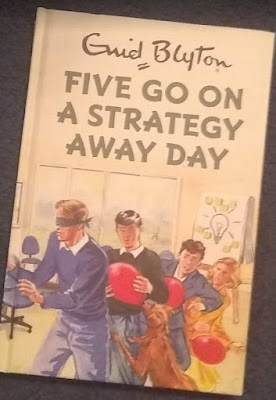 Written by a master (mistress?) of the Adventure of the Training Course (particularly in the Summer Hols and washed down with lashings of lemonade), this slim volume encapsulates all that is best in the exploration of appropriate business strategies. 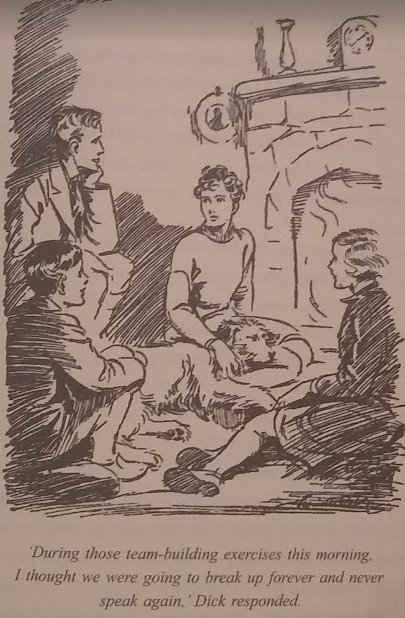 ... in a style appropriate to the seriousness of its challenging content, the book should be the first port of call for any aspiring transport manager. It makes a good refresher "top-up" for jaded long-tern occupants of the managerial chair.

Amazon offers an excellent strategic purchasing procedure, ideal for tabling at the next focus group and ultimately for forwarding to the purchasing and remuneration committee. 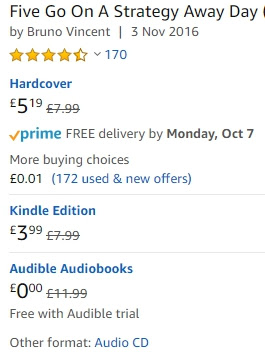