Worries Whilst Waiting at Watford [2]

Whither Wends the Watford W30?
Everyone is in glorious agreement.
Hertfordshire ...

... although Traveline has lost a Business Park! They all agree that the route is a "Circular" which would appear to be confirmed by Hertforshire's on-line timetable. Or is it three circulars?

And, not only has Traveline lost at least one Business Park, it seems to have lost two. I doesn't call at any Business Park. 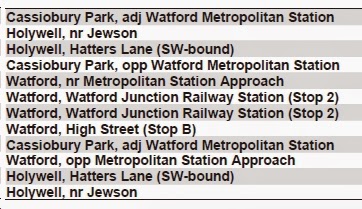 The curse of the NaPTAN database strikes again!

And while we are with Traveline, how is this for a howler?

The last three times from the 0810 from Holywell have been repeated in the previous column and shown out of place. That's the reason why Traveline is such a poor tool; someone should have spotted this and corrected it.

Surely the operator, Red Rose, makes a better fist of showing its own timetable on its own web site? 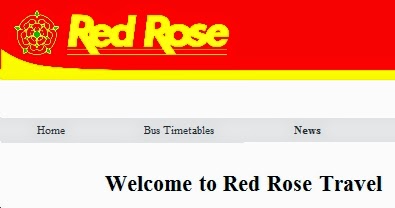 Alas no. It links to the Hertfordshire timetable as shown (in three different bits!) above.

But why does fbb get his knickers in a twist? Because the whole set up of this table creates chaos and misunderstandings all over the place. Ask Traveline for a journey from Hatters Lane to Watford Junction station and you are told ... 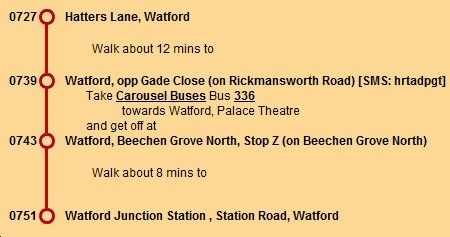 ... that you have 20 minutes of walking. In fact there is a through bus every 15 minutes; for example 0731 from Hatters Lane arriving at The Junction at 0755! Coming the other way, in the early evening, similar wrongness is perpetrated. 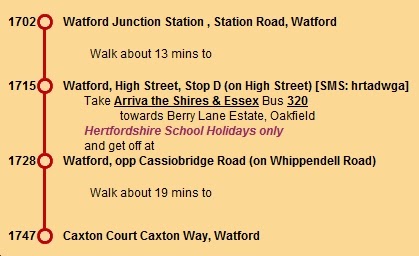 This time you walk for 32 minutes when there is a through bus every 15 minutes; easier to catch the 1704 from The Junction arriving at 1731 at Caxton Way. Why does Traveline give such potty answers?

Obviously we need the investigative genius of fbb. (His only fault is his modesty!) 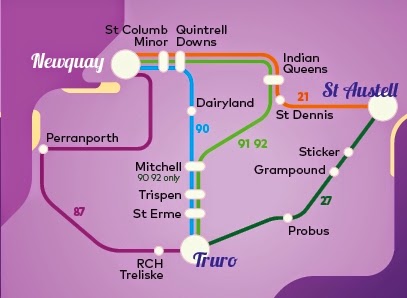 In a recent blog, fbb was looking at Warmington (Northamptonshire) and he warned readers not to confuse it with Dad's Army (fictional) Walmington on Sea. See "Interesting Intersection of Interests [2]" (read again). But now he is not so sure. Check out this destination blind. 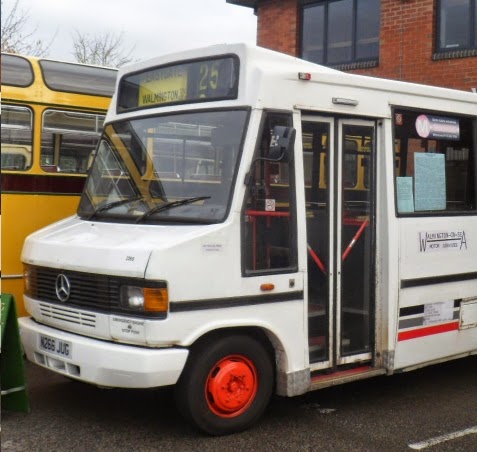 ... with premises in the town.

Yet another activity of Private Joe Walker. 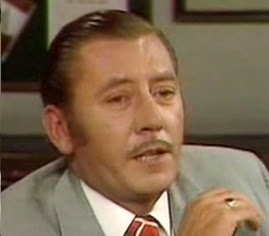 New to Yorkshire Rider in February 1996, this Mercedes with Plaxton B23F body saw further service with Stott's coaches in Huddersfield. 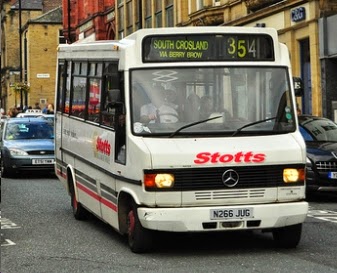 Top three pictures from Northampton correspondent Alan, who appears to have escaped from the confines of Northgate bus station and gone all the way to the Lincoln bus museum open day! And the free bus rides, spookily, all loaded here:- 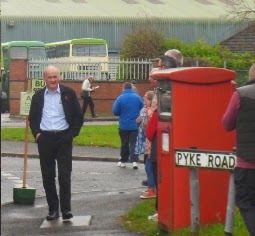