Sadly that's not it! In his teenage years, fbb was a keen railway modeller. That was back in the days when an Airfix kit ... 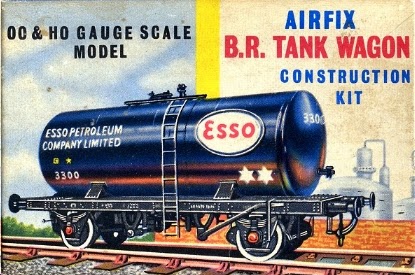 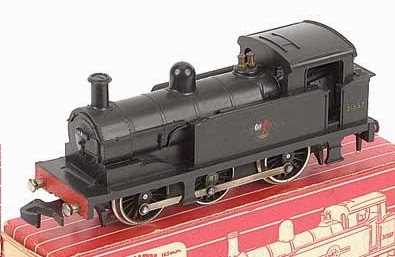 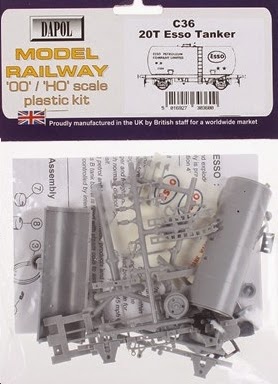 Model Railways are now a specialist hobby for (old?) wealthy men and out of range as a simple "toy".

So fbb has a cunning Baldrick-like plan. 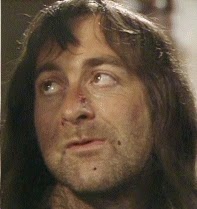 Build a small layout on the cheap in the minimalistic back yard of fbb mansions. Spend as little as possible on stuff and enjoy making the model. So what sort of model could the chubby one make?

All over the country are dozens of preserved full sized railways. Some are highly successful businesses whilst others are a collection of dedicated, but underfunded, enthusiasts assembling and preserving an eclectic shed-full of locomotives and rolling stock. 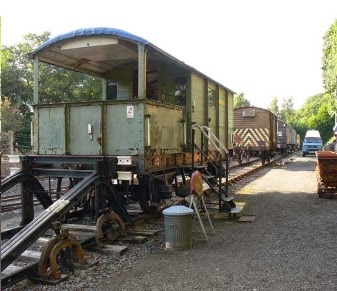 So there's the idea. Make a model of a small, struggling, working railway museum with an odd collection of coaches and engines.

A second hand garden table from a shop in Seaton forms the first stage of a baseboard ... 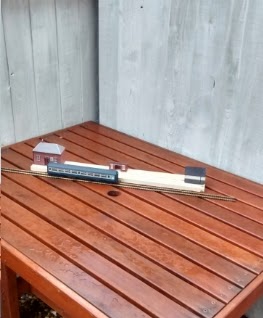 ... three second-hand ready made buildings, some track and a coach and we are ready to begin. A bit more bodged carpentry will add an extension at the back of the table to give the "museum" trains a bit of track on which to trundle to amuse the 4mm to the foot visitors. 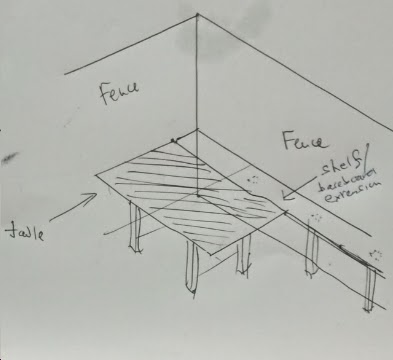 One prerequisite agreed with Mrs fbb is that the layout should look OK. To help that "look" an offcut of plastic patio grass was sourced via the internet and duly delivered to sunny Seaton. 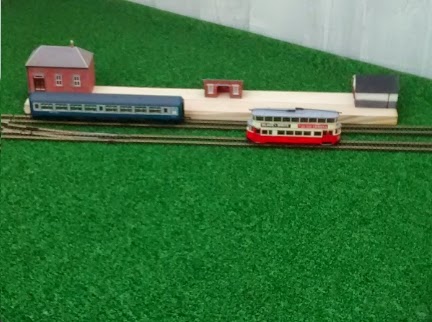 Therein lies a cautionary tale. fbb tried to order the offcut on his confuser and twice came the on-screen answer "we could not complete your order, please try again." fbb gave up and started searching elsewhere.

Then the phone rang. "We are just checking on your order for patio grass," said a voice at the other end of the line. "You appear to have ordered two offcuts. Is this right?"

"Have I paid for two?" asked a confused blogger.

The very nice lady, who worked for Burts of Darlington ... 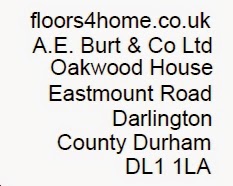 ... sorted it all out and the rather garish green grass, ordered on Friday, was duly delivered the following Tuesday. Ordering on-line isn't always straightforward, but good plastic grass in small quantities was not available locally, even at one of the many garden centres.

Two retail shops would help in this project. One was Peco at Beer, previously bloged by fbb (here) and (here).

The other was Buffers ... 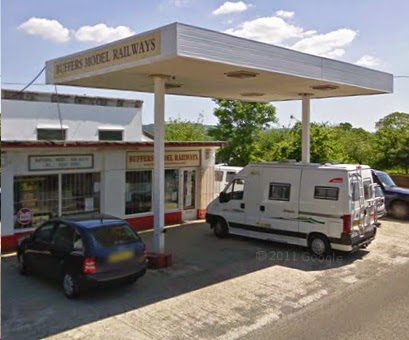 ... occupying an old petrol filling station between Axminster and Chard; but they've just demolished the canopy! 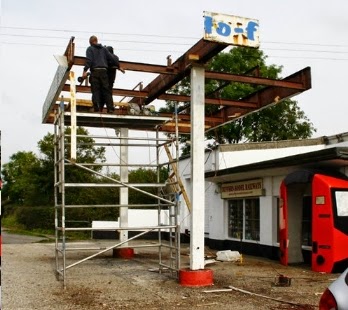 This shop (with which fbb has no commercial connection) is an Aladdin's Cave of model magnificence. And it has a "second-hand" corner. 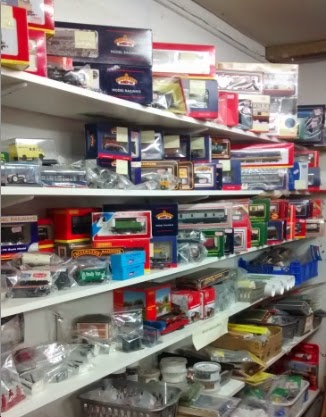 Next time, then, we take a look at the locomotive that fbb bought; and a more ludicrous and inaccurate model you would find it hard to imagine.

Health Warning  Some of our readers will be aghast at fbb's dalliance with "toy trains". But mock ye not, as one Mr Francis Howerd was wont to say, because once the background is told, any model railway blogs will be linked to articles about the full sized trains and even buses. Observant readers may have spotted a "Feltham" tram in one of the above pics; now there's a tale to tell.

** For the benefit of our overseas readers, the UK pound used to be divided into twenty shillings each of twelve pence (or pennies). On 15th February 1971 this excellent but occasionally baffling system was swept away and replaced with the same pound but with 100 (new) pence. Older Brits have never really got used to the new fangled decimal money thus struggling with prices like £2.87 but being blissfully happy to cope with the delights of two pound sevnteen 'n' thruppence apeknee. 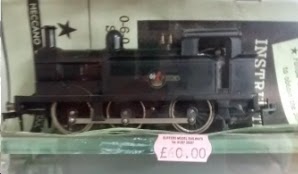 For many years the South Eastern Railway (SER) had possessed very few locomotives designed for shunting. When trains were to be shunted, this was usually carried out any locomotive which happened to be idle at the time, which was often unsuitable; and sometimes this caused delays to other trains which should have been run using the commandeered locomotive. In 1887 it was decided to introduce a class of 0-6-0T locomotives specifically for shunting and for hauling local goods trains. The R class locomotives were designed by James Stirling as a new class, and 25 were built at Ashford Works between 1888 and 1898.

Later in their lives, they were probably most famous for working in multiple, hauling heavy boat trains up the hill from Folkestone Harbour station. 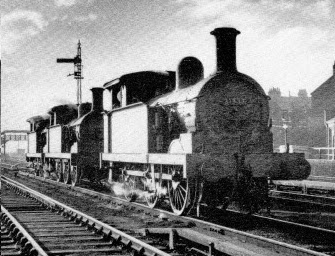 Thursday 13th November
A much-criticised Cornish bus operator has been put up for sale in a move which may have major implications for bus users across the county. Western Greyhound Ltd, which is headquartered in Summercourt, has been put on the market for an undisclosed sum through London-based property consultants ES Group, and a new buyer is now being sought to safeguard the futures of the firm’s employees.

The listing on ES Group’s website states that potential buyers must register an expression of interest for the business and assets before 5pm tomorrow (i.e. Friday).

A meeting is being held in Summercourt at 1pm today (i.e. Thursday), where staff are expected to hear more about the situation from the company’s managing director, Mark Howarth.

... doesn't quite get it right.
Under-fire £8million bus company
which operates Plymouth services
is put up for sale 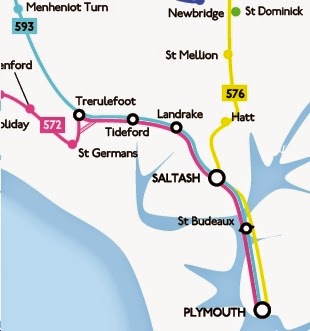 Perhaps "some journeys TO Plymouth" would be better.