Stagecoach are Bettering Buses to Kettering [1]

Actually "have bettered" from November 2nd
But it doesn't sound so good! 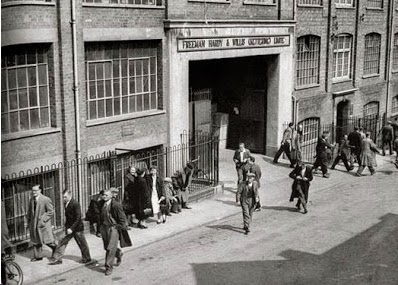 The present town of Kettering grew up in the 19th century with the development of the boot and shoe industry, for which Northamptonshire as a whole became famous. Many large homes in both the Headlands and Rockingham Road were built for factory owners while terraced streets provided accommodation for the workers. The industry has markedly declined since the 1970s, large footwear manufacturers such as Dolcis, Freeman, Hardy and Willis, Frank Wright and Timpsons, having left the town or closed down in the face of stiff overseas competition, while others have outsourced their production to lower-cost countries. Only two smaller footwear businesses remain. 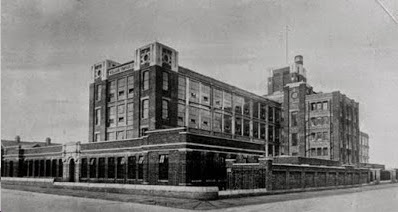 In recent history, the centre of the town was, of course, the High Street. Here is a picture from either just pre or just post World War 2. 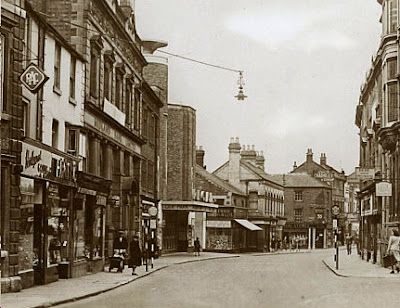 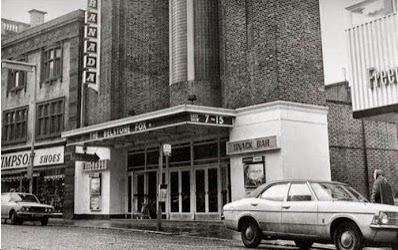 ... and most recently, Gala Bingo. 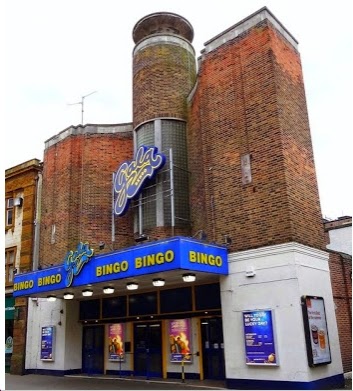 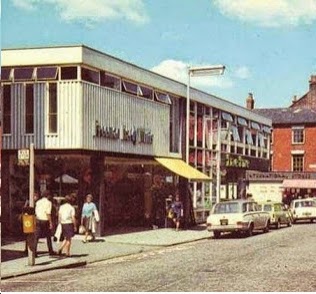 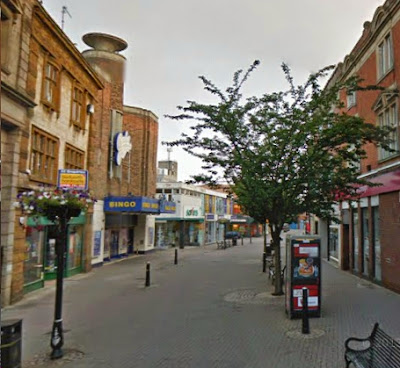 In 1963, United Counties opened a bus station on the town side of their Northampton Road depot. 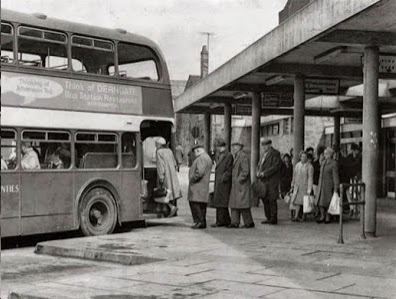 There are Kettering residents who, still today, blame this obvious improvement on the decline of the High Street; as the new facility took many services away from their traditional stops near the equally traditional shops. 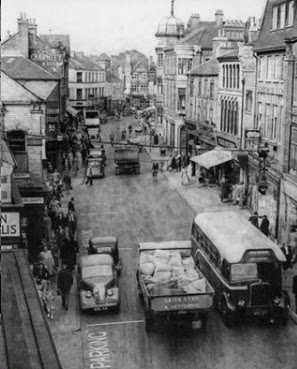 In 1914, one of the earliest bus services ran from Kettering to Rushden via Burton Latimer, Finedon, Irthlingborough and Higham Ferrers. 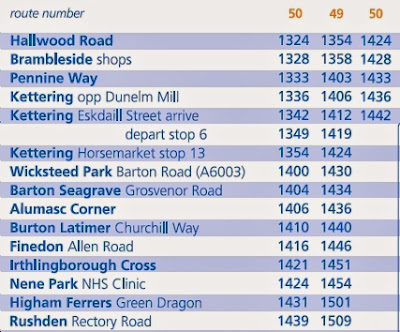 ... with a bit of Kettering local tacked on at one end, a Rushden local wiggle on the 49 and onward to Bedford for route 50.

But our particular interest is with the route along the A43 between Northampton and Kettering, a route which a shamefaced fbb and former Northampton resident has never travelled by bus. (Shock Horror!) It is here where "things" have happened from November 2nd. We can begin our investigations in 1952. 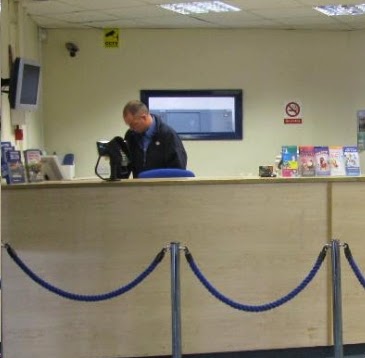 A saving of £10.70. All prices quoted are with senior discount. But neither of the on-line ticket splitting web sites would tell you that. See yesterday's blog (read again). 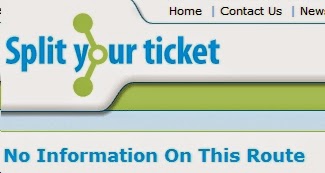 Give that young lassie at Ryde a peanut and, yet again, a really rude and resonating railway raspberry for their stupid fares systems.