... between these two and Red Arrows? Or has fbb finally flipped after battling with ticket splitting rail fare sites? Perhaps not, but here's an old gaol ... 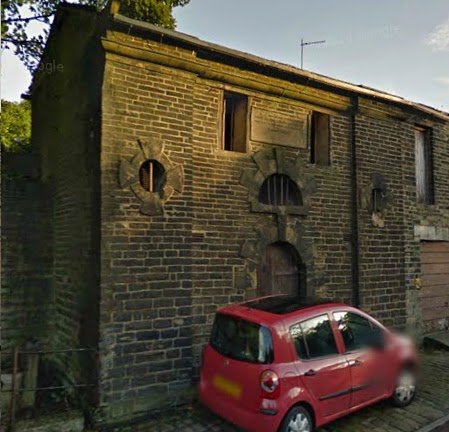 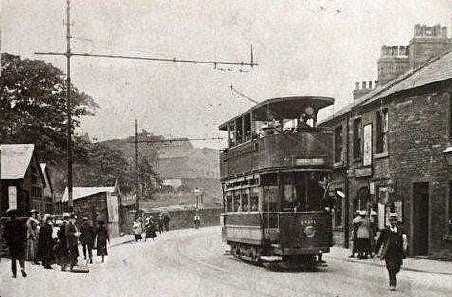 The answer is Halifax. 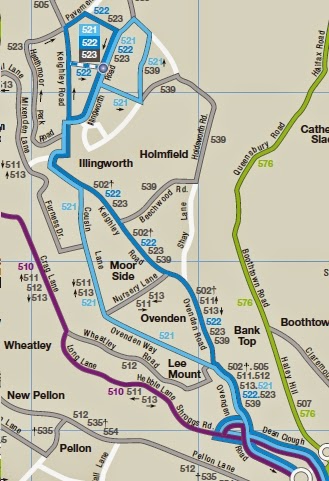 Illingworth (i.e. Ray Illingworth, cricketer) is a suburb of Halifax with a very old gaol. Ovenden (i.e. Julian Ovenden, actor) is ditto that was once served by trams. They are linked by bus services provided by First Bus with significant competition from independent T J Walsh. Looking at a chunk of Metro West Yorkshire's network map shows the problem. 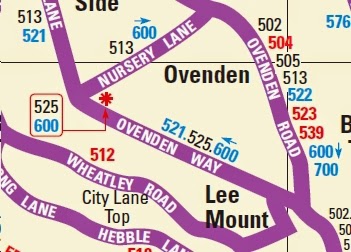 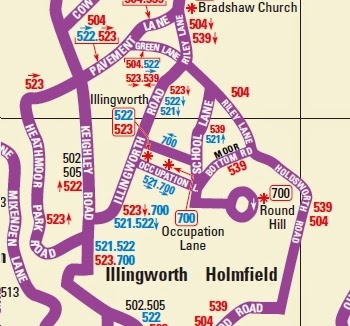 ... is eating away at all three First's services as they toddle round different bits of Illingworth's housing development. The frequent 521 loops via School Lane ... 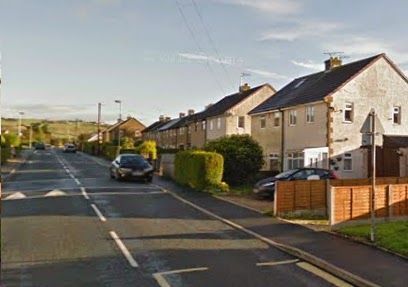 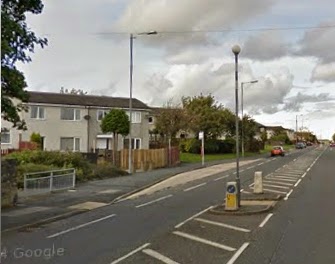 ... and the 523 via Heathmoor Park Road, a more recent development. 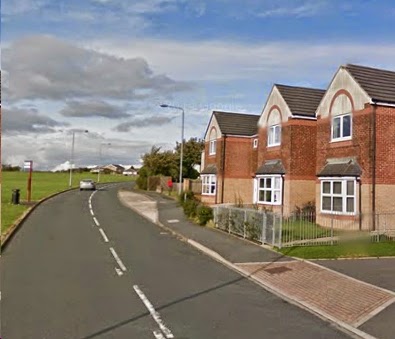 All three join up on Illingworth Road to run back to town. 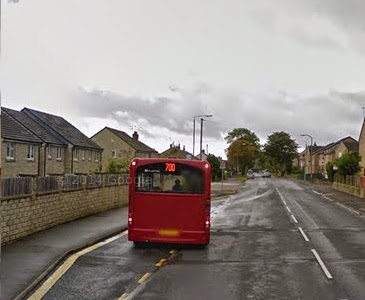 Here they are joined by the competitive 700 which effectively terminates at the common point. So from here into Halifax there are substantial numbers of buses; far too many for either operator to be profitable, one suspects.

Tomorrow we will look at frequencies, timetables and, at last, at the third Red Arrow! 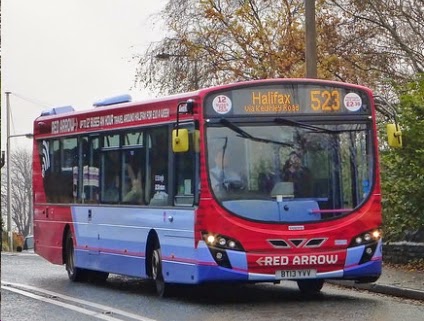 Meanwhile a bit of background from the T J Walsh web site:-

30th June 1994 – The first public bus route for TJ Walsh was started, the 525 service which runs from Halifax to Ovenden Way. The first bus operated was ‘TJI 9147’. 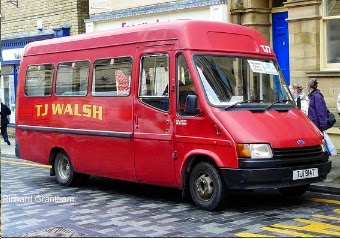 19th September 1994 – A second bus service was started, the 555 service from Halifax to Siddal. This route ran in the afternoons and used the same bus as the 525 service which ran in the morning.