The Macula In The Vernacular 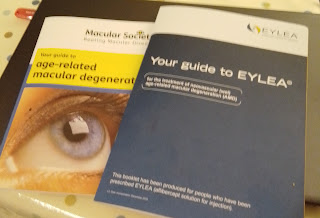 fbb's current bedside reading is fascinating. EYLEA is the drug that is injected into the eyeball yyo stabilise the degeneration of the macula. The macula is a spot on the retina of the eye which, as a dubious privilege of old age, decides to behave in a very unkindly fashion! 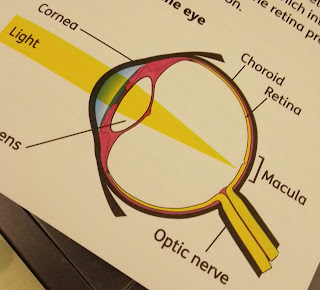 Clearly, a bit of eye that stops processing the image laid upon it by the lens is not good news. Fortunately the brain tries to compensate, a bit like those expensive phone cameras that enable you to delete the bits of picture you don't want and replace them with a clever computer generated bit of matching background.
Hence the symptons! 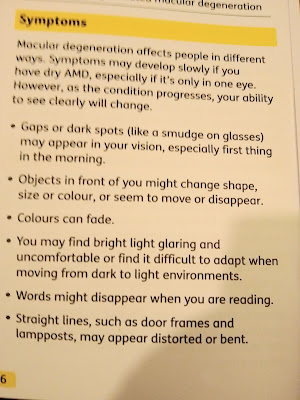 fbb has even got a video to watch with all the scary details! 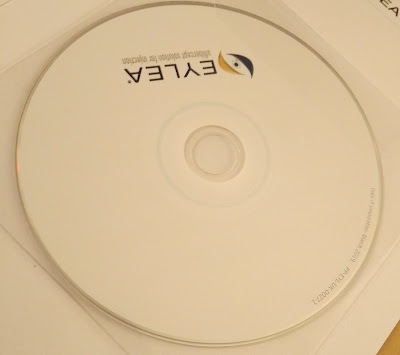 So your favourite (?) blogger is in good medical hands and even better Divine hands; so no panic! For those who are interested, fbb will report on his first eyeball stabbing at Axminster Hospital, But not in too much detail! Thankfully.
Not An Ideal Route To The Isle of Bute
Thursdyays trip from the Ardgarten Hotel near Arrochar should have been an Isle of Bute Circular. The normal schedule was to leave the gaff via Rest and Be Thankful and then strike south instead of skirting Loch Fyne and calling at Invarary. This brings you to a ferry terminal at Colintraive. 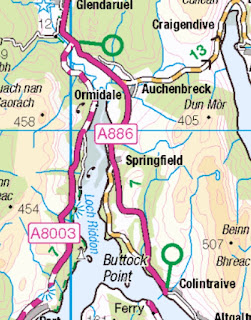 Jeyre you will find a few houses, a hotel ... 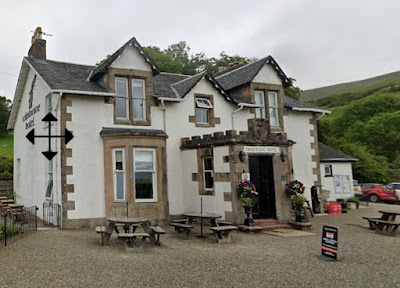 ... and a small ferry across the Kyles of Bute to the Island of Bute. 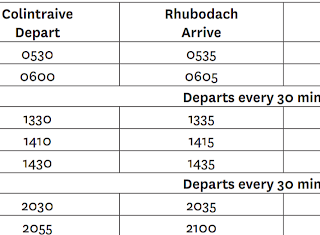 And fear not, it does take big coaches.

Only for the fbbs it didn't. The "proper" vessel was off for its annual MOT and its replacement was too small to take the Lochs and Glens booking. Thus the journey was out and back via the Wemyss Bay to Rothesay route, an altogether more commodious crossing. 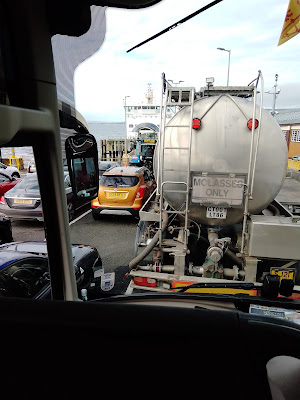 But it wasn't commodious enough! Their pre-booked slot was snaffled by an unbooked tank of treacle! So an hour to wait with the opportunity to re-explore the gorgeous Wemyss Bay station ... 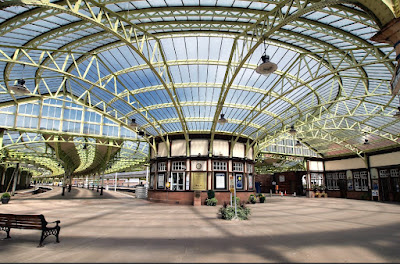 ... enjoy the graceful arc of the restored pulchritude of the porcelain "pissoir"!
Becaise of the hour's delay c/o Calmac (Boo, Hiss!!) there was no time to tootle round Rothesay and the coach sped south along the coast to Mount Stuart House. 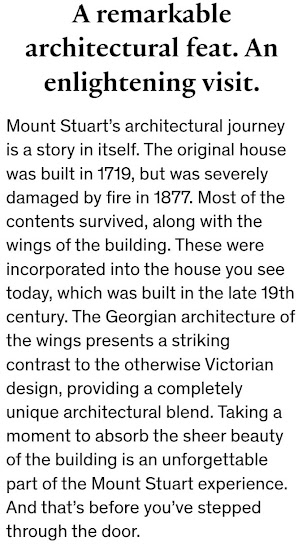 This hotch potch of archtectural samdstone is the seat of the Marquis of Bute and family. 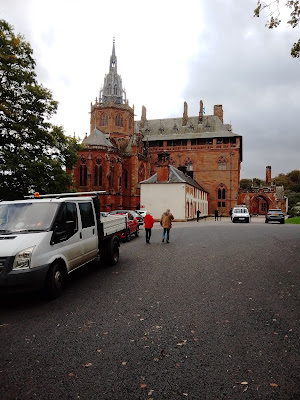 Inside was opulence in the extreme. The main hall was inbelievable. 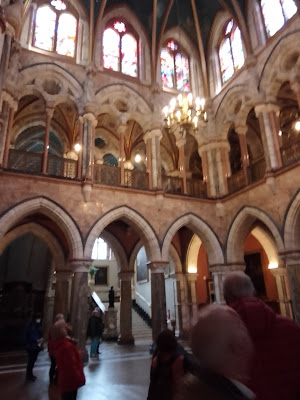 Just look at that ceiling! 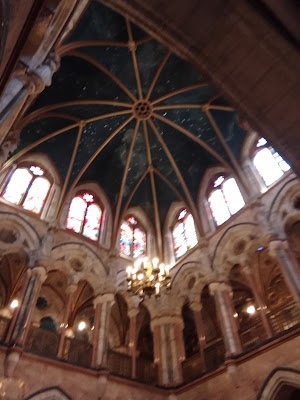 And the chapel - a later addition to the building. 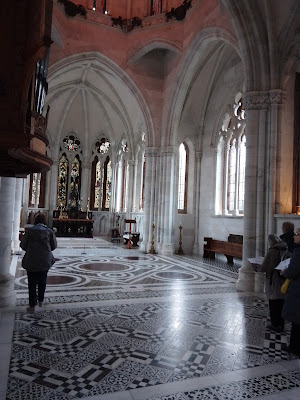 A Victorian Marquis was keen to keep his very posh pad up to date and so he installed en suite facilities ... 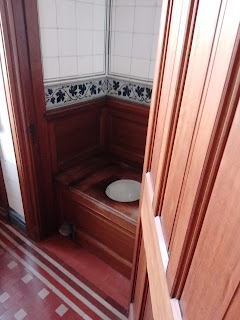 ... and a gorgeously appointed bidet! 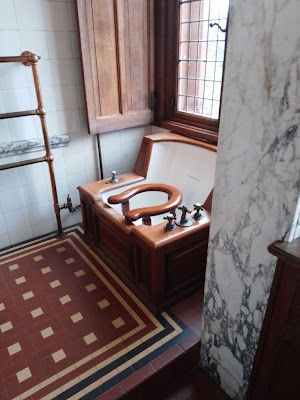 Bit one question crossed fbb's mind as he left the opulence, all built on the Cardiif coal trade, mostly lucrative exports ... 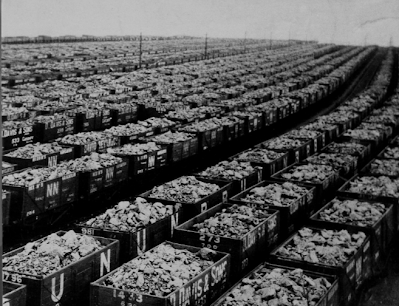 ... was one of the Marquises a railway enthusiast? Tomorrow fbb will reveal what prompted his "passing thought".
It was soon back to the coach, a tootle through the wonderful grounds ... 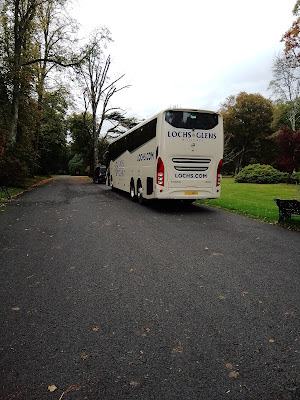 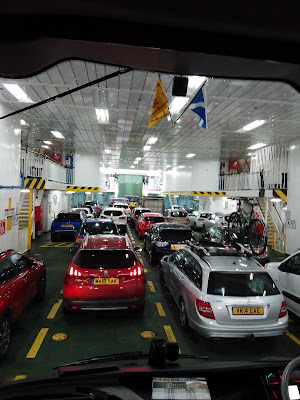 ... and a return to the hotel via Clydeside industry.
Farewell Butiful Beaut! 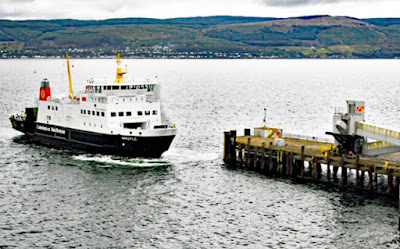 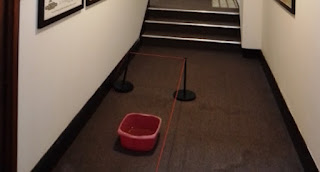 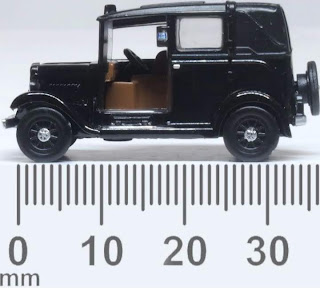 Next Variety blog : Sunday 23rd Oct
Posted by fatbusbloke at 02:00