Arrived On Time And Soon On-Line

But wifi a bit "sticky"!
As planned, the fbb's left Seaton at 0625, parked at Axminster station and toddle up the hill where they joined the coach. It left at 0700 via the twiddly route out of the town aiming for Chard ... 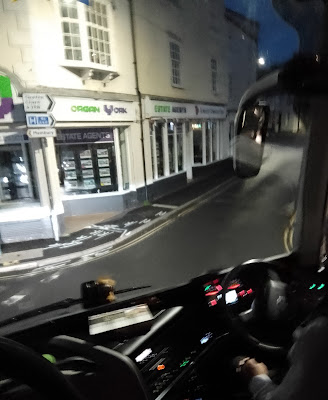 ... where it was still dreich. (Need to get into Scottish patois a s a p). 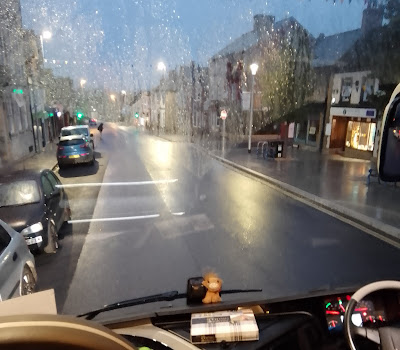 As Taunton was approached Rosy Fingered Dawn began to put in an apoearance - she is such a nice girl. 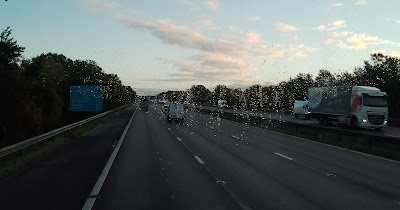 By the time the coach accessed the M5 it was sunshine all the way and remained so until nearly rhe end of the lengthy journey. Noting the huge Morrisons distribution depot ...

... the first stop was at Sedgemoor Services, near Weston super Mud. 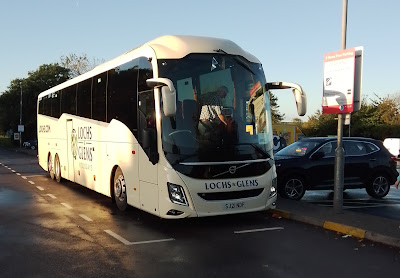 Here we changed drivers. Rob, who had brought a party down on Sunday and delivered them to points west, had spent the night in Exmouth and did all the pick-ups before handing over. Colleen was i/c steering wheel until arrival last evening.
The only item of interest at the services was that a brand of doughnuts which fbb was desperate to try ... 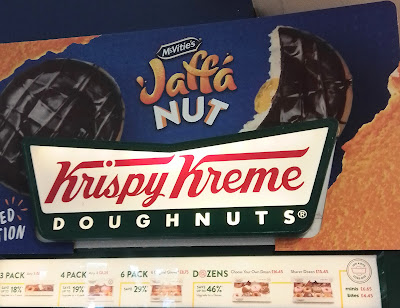 ... (NOT) was out of stock.
The coach took the excited oldies north along the M5, M6 and M74. As one stretch of motorway is much like another, fbb has included a few quiz questions to relive the highway tedium. 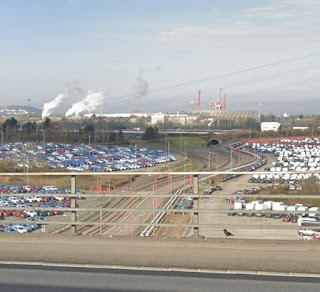 Looking west towards the mouth of the river. Where will the railway line eventually take its passengers?

A Settlement North Of Bristol ... 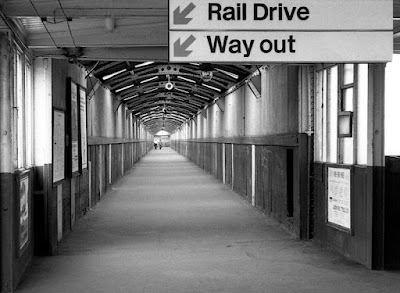 ... which used to have a very long station footbridge. 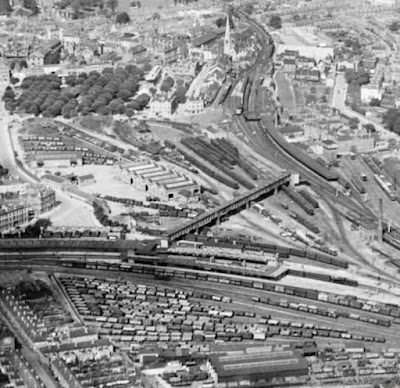 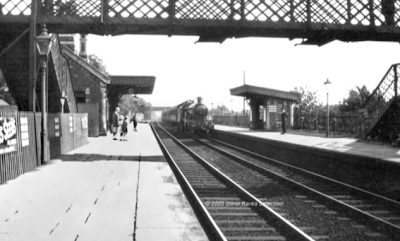 It has a royal connection? 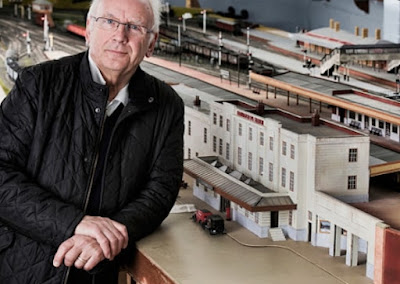 ... sold his model of this station for a reputed £600k!
Approaching Birmingham, the scenery became more built up and very industrial ... 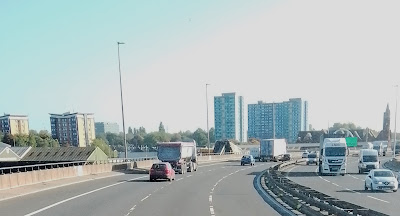 It was one of the few genuine "circulars". What was its route numbers?
... and soon we were in the "Black Country", merging with the M6 ... 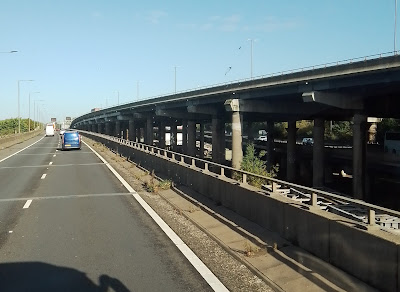 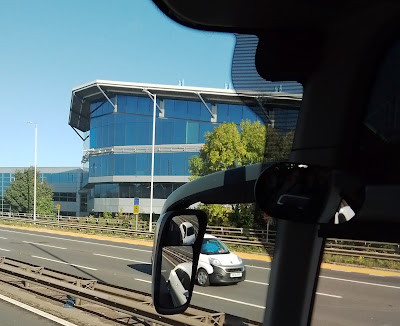 Three Municipals Near The M5 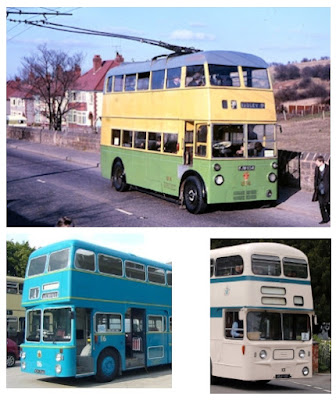 All became part of West Midlands.
The next stop was "Stafford" services ...
With The Iconic Tower 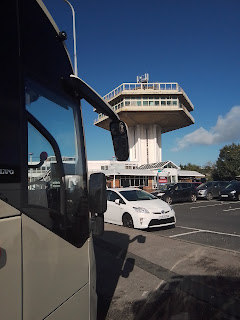 So what was the former name of "Lancaster" services? The tower, which used to have a restaurant on top, has been unused for many years/ It was, once, quite trendy.
Then ... 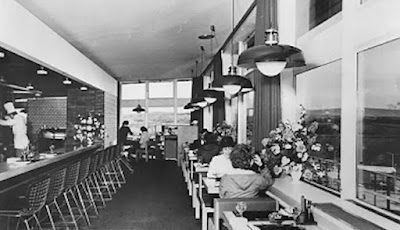 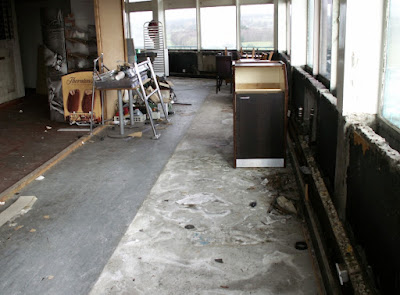 One feature of he M6 as it passes through the southern chunk of Lancashire is that it has been upgraded to four lanes. 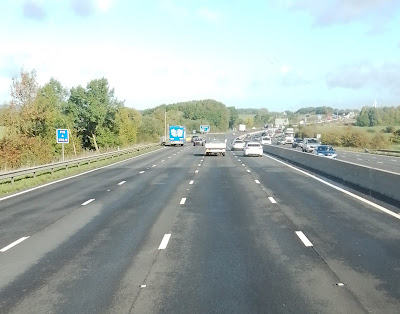 This has been achieved by replacing the "hard shoulder" with emergency laybys coloured orange (not well reproduced on a bright day in pictures taken out of the front windscreen of the coach. 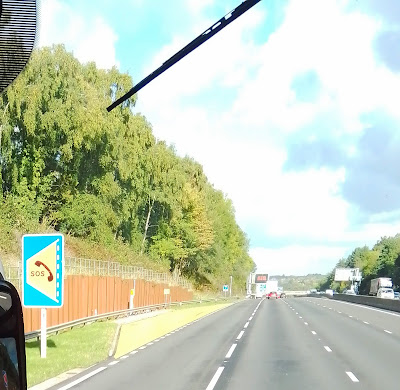 So whilst contemplating how our readers might ensure that they only break down at a layby; or worse, what might happen if their vehicle failed between laybys, here are a few more Lancs pranks.  (OK one is from Staffs!) 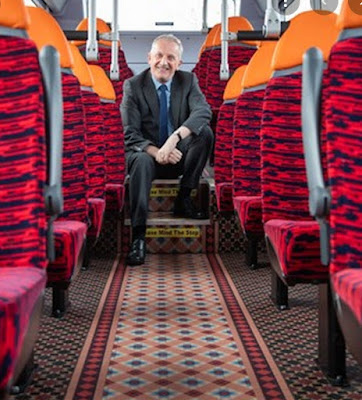 This M6 Viadiuct at Thelwall ... 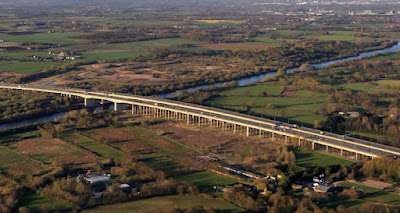 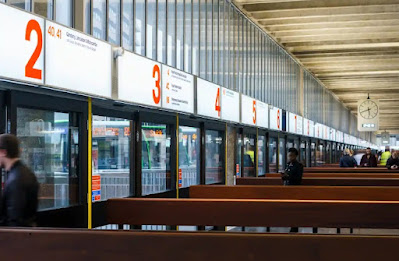 Where?
fbb will keep questions and the rest of the journey for tomorrow's blog.
Next Dateline Monday 10th blog - Weds 12th .
Posted by fatbusbloke at 02:00