The December edition of Modern Railways magazine is, as always, a good read. Yet again it features improvements in Scotland. Google Streetview still shows the old Queen Street Station ... 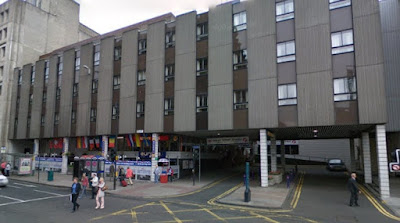 ... but the new concourse and glazed frontage has now been revealed for real. 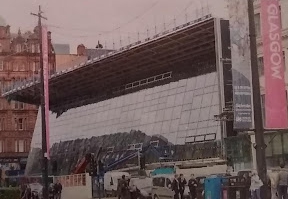 The view from inside is opening up helping brighten what was a somewhat gloomy aspect. Below is an "artist's impression"; unless of course many Glaswegians have agreed to be doused in whitewash for the launch! 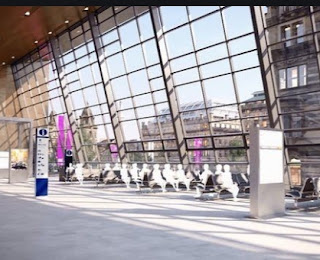 Two platforms have been lengthened with two more to follow soon; which will ensure that the "main line" trains to Edinburgh will all be eight cars long; hitherto limited to seven cars as shown below. 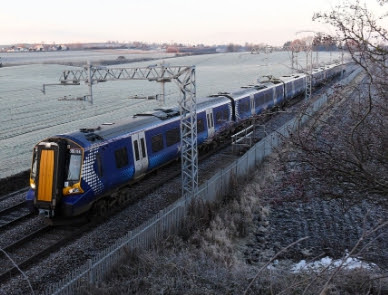 Much further north we have a picture of the under construction station st Kintore north of Aberdeen. Track improvements will soon bring a better service to this line.

The previous Kintore station closed in 1964. 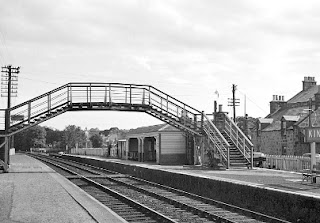 The new is seen below under construction. 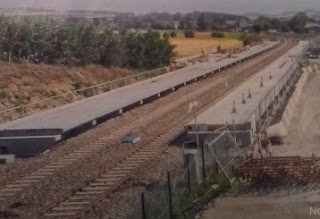 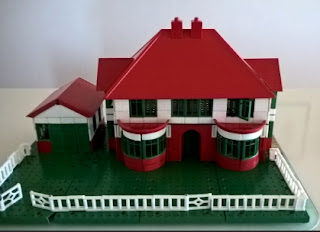 The building system used blocks and windows slotted in to vertical rods inserted in a green plastic base. On the latest "pre-owned" listing from Hattons of Widnes are three "bargain" packs of this delightful but long gone construction toy. 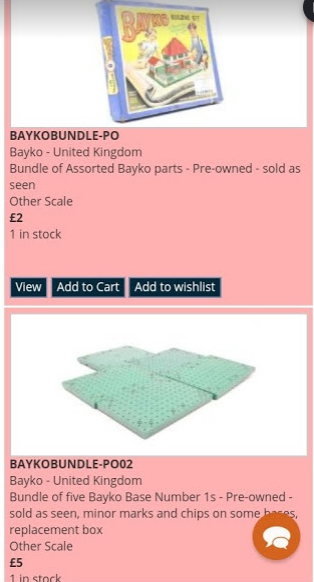 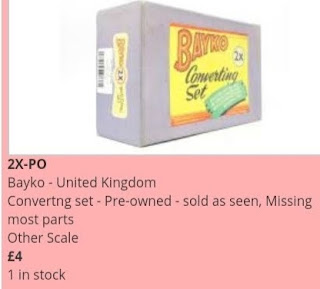 The bottom offer seem to be less than attractive. "Sold as seen, Missing most parts" - empty box for £4 plus £4 postage anyone?

Buying a Big Bus Bargain
Roy sent this bargain that he found on EBay. 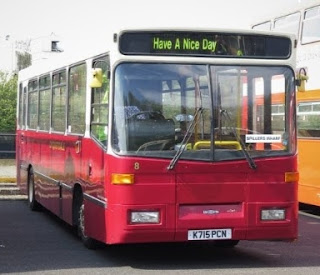 The vehicle was previously with Stagecoach ... 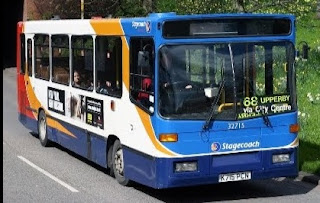 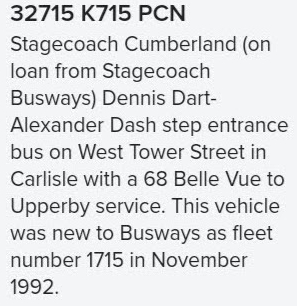 It is also shown in an even earlier guise. 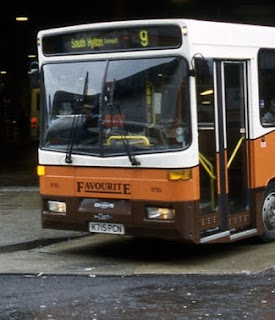 So why write about an old bus for sale on EBay? Well, this was how it was described. 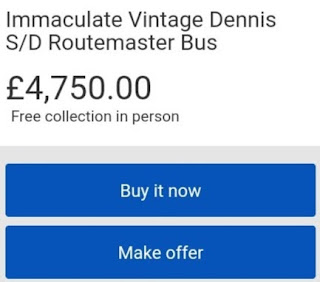 For the record, here is a picture of a single deck Routemaster. 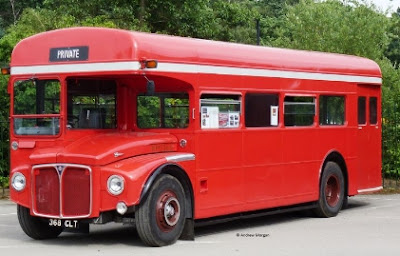 Literacy Class Needed At Hellaby.
Powells Bus (now part of HCT) has already had problems with young Gavin's poor ability with words (remember Healey instead of Heeley). Maybe a certain ignorance of Sheffied place names might be excused as a large number of new services were gained on tender earlier this autumn.

But the huge shopping centre at Meadowhall should strike a chord with anyone in South Yorkshire.

Not so young Gavin. 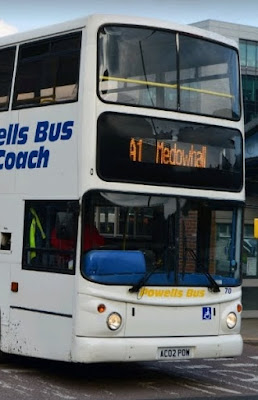 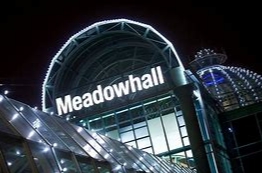