You may not have heard of Donnington, which is a small community just north of Newbury on the road across the downs to Wantage. The fbbs often drive that way when visiting the family. Of interest to the well-heeled is Donnington Grove Country Club ... 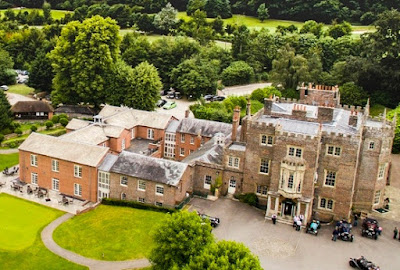 ... which looks super-posh and thus super-expensive. It has its own goff course - of course! Also nearby is Donnington Valley Goff Club ... 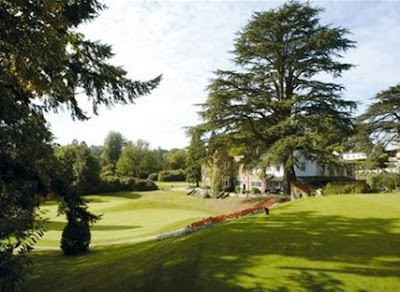 ... in a similar cheque book bracket, also with hotel accommodation.

The fbbs are more for B&B prices!

The village has properties matching the style of the goff courses ... 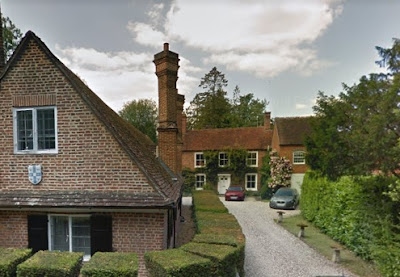 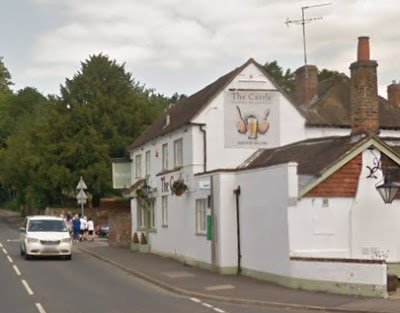 Donnington Castle is a trot or two outside the village where its ruins sit under the care of English Heritage. 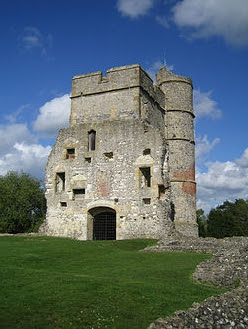 fbb is enormously grateful to No 1 son and No 2 grandson for preparing a video outlining the history of the Castle. No 1 son apologises that some of the facts may not be 100% accurate, but the broad-brush overview is good enough for the purposes of this blog. (you may need to turn your sound volume up a tad to hear all the fascinating details.)
Close to the fork in the road (left for Wantage) and set back from the present main road, is a small terrace of more humble dwellings ... 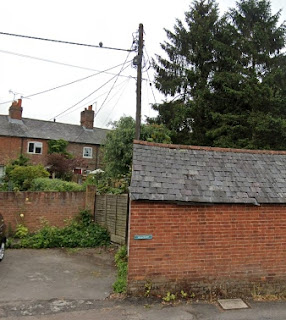 ... and in one of these lives the redoubtable Maisie Miggins.

On Saturday 30th November, Maisie has been invited to travel up to London where she will meet her twin sister Minnie and together they will adjourn to an hotel near Paddington Station for a posh nosh lunch (at 1230 prompt)  to celebrate their 70th Birthday. 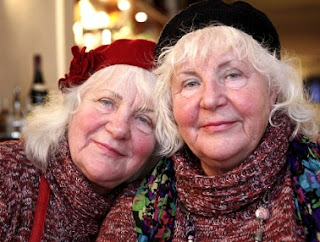 The question for Maisie (and for our blog readers) is simple. Can she achieve this by public transport, leaving from the bus stops outside the Castle Inn.

fbb will explain all (well, most of it) in tomorrow's blog.

In the meantime fbb has received an email from an occasional (and much respected) correspondent, Richard.

Richard explains patiently to fbb that as all (most?) bus companies have all their management and planning done via clever computer software, they have every possible bit of data imaginable. Surely, he opines, it makes sense to feed this into enquiry systems. next bus systems and the like and surely, he continues, this must be better for the public.

To support his view he snapped this bus stop ... 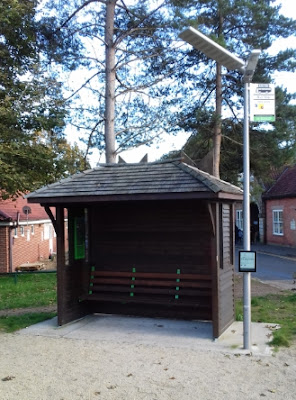 ... at the R S P B visitor centre at Sherwood Forest, just up the road from Edwinstowe. 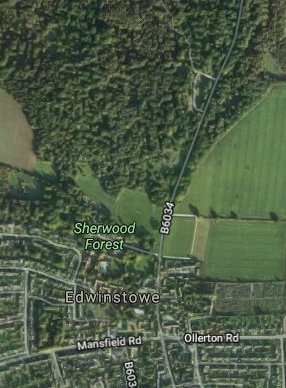 The stop and shelter are located in the car parking area. 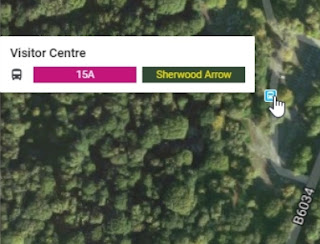 The stop is served by Stagecoach's "Sherwood Arrow" ... ... augmented on Sundays by journeys on the 15a. 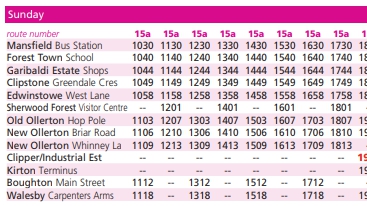 But look closely at the timetable "frame" on the stop pole. Here it is enlarged. 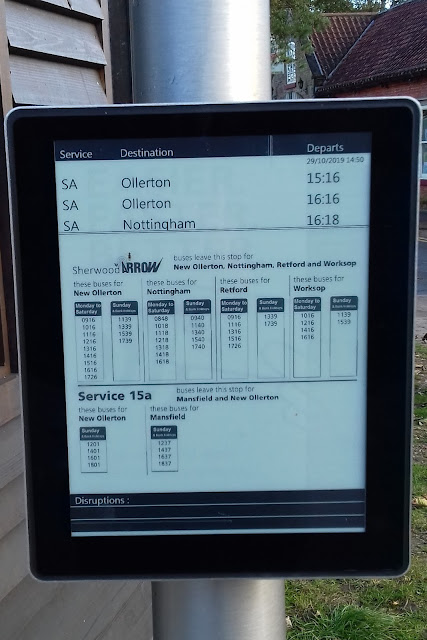 I spotted this bus stop outside the new RSPB Sherwood Forest Visitor Centre. It may have a traditional shelter and timetable frame, but also has solar powered bus stop and display frame. The next departures given in the photo as timetabled times, would change to real time countdown minutes when the bus was near enough (The Sherwood Arrow is a Stagecoach route and their buses are tracked and info available). As the screen changes as a bus approaches, the format and info on the screen can no doubt be changed from an office somewhere remotely without having to design and print a piece of paper and then drive round to post it. It was very legible and quite impressive really. I think it had an LED light above as well.

fbb will refrain from his usual beef that there are no timetables on display. For those you would need to visit Traveline or the Stagecoach web site.

And one key question. How much does this cost and thus it is really cheaper than printing and posting a sheet of paper?

And a second key question. What happens when the local youff give it a hefty biff whilst perhaps being under the alfluence of incohol.

fbb does not know how widespread these electronic "frames" are. He had certainly never seen one before!

A Splendid Stagecoach Service
An oddity occurred yesterday afternoon. At about 1620 Mrs fbb rushed in through the front door and reported that there was a 9A bus (Exeter, Seaton, Lyme Regis) parked just along the road. 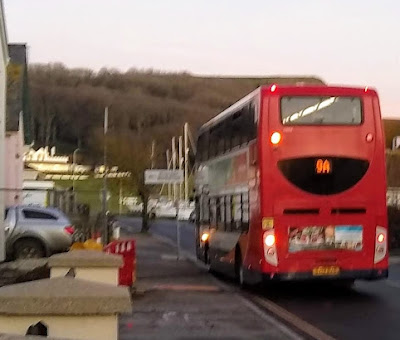 fbb sprant out to investigate. The driver explained.

As he drove towards fbb mansions he saw an elderly gentleman fall over at the edge of the street.

Said driver stopped his bus and went to help.

A chair and blankets were sourced and the ambulance called. 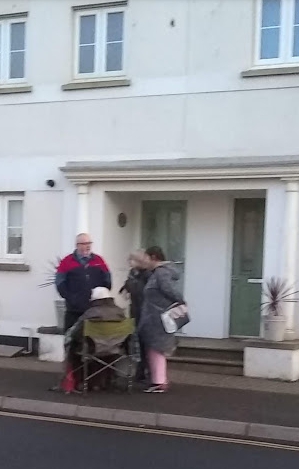 The driver insisted on staying until help arrived - over one hour later.