The Perennial Problem of Porlock 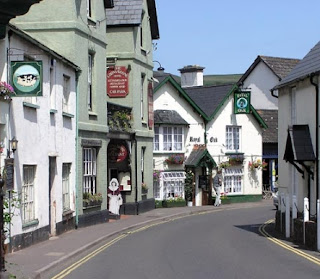 It was Samuel Taylor Coleridge who first had a problem with Porlock. He had just had his vision of Xanadu ...


In Xanadu did Kubla Khan
A stately pleasure-dome decree:
Where Alph, the sacred river, ran
Through caverns measureless to man
Down to a sunless sea.


... and was penning his epic poem "Kubla Khan" when "a man from Porlock" knocked at his door, interrupted the vision such that the poem was never completed. There is not much left of Xanadu ... ... but Porlock is a busy little community on the Somerset coast (well, nearly).

Back in the way-back-when (e.g. 1965) there was a reasonable set of services in and around Minehead; to Porlock via various villages and beyond to Lynton and Lynmouth.

What remains today is the half hourly (First) Buses of Somerset 28 between Minehead and Taunton ... ... a sporadic service via Timberscombe to Dulverton, the Minehead town service 11 and journeys to Porlock and Porlock Weir as service 10.

The local services were latterly in the hands of the doomed Webberbus (town service 100 and 101) ... 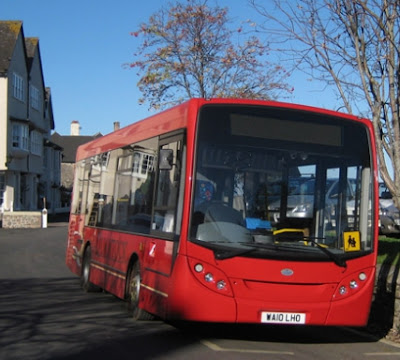 In amongst mutually destructive competition and local authority funding cutbacks, the two services were due to be withdrawn. Eventually a one-bus-in-steam solution was cobbled together by Buses of Somerset and various local councils in order to provide town service 11 and 10 to Porlock. 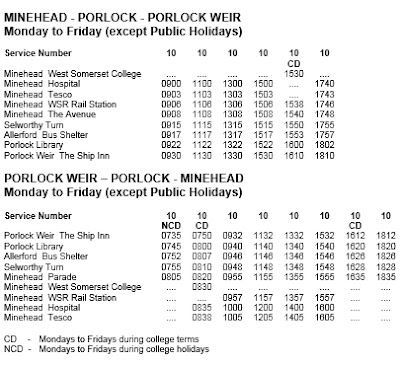 On a recent holiday, and whilst Mrs fbb and a chum were enjoying the delights of Minehead town, fbb took a ride on the 1106 from the West Somerset Railway Station to Porlock Weir and back on the 1132. 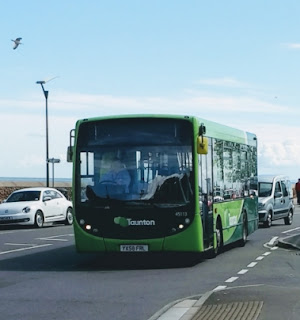 The outward run carried a total of nine passengers including fbb, the majority of whom were for Porlock itself. Two locals joined there for the short trip to Porlock Weir. This last leg was an exciting run with some "coat-of-paint" passing ... 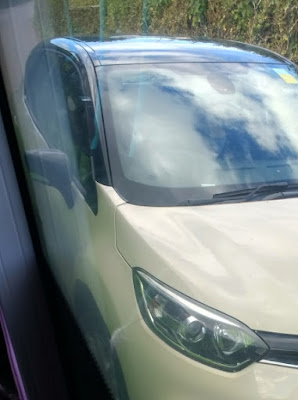 ... and sporadic views of the sea which was last seen at Minehead. 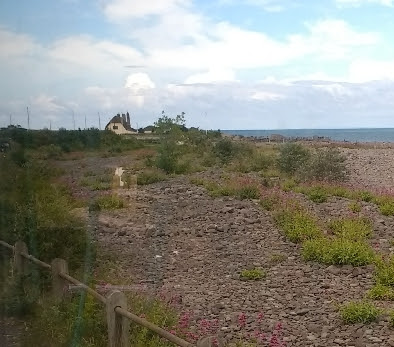 The flesh-pots of Porlock Weir are up ahead, across the shingle. 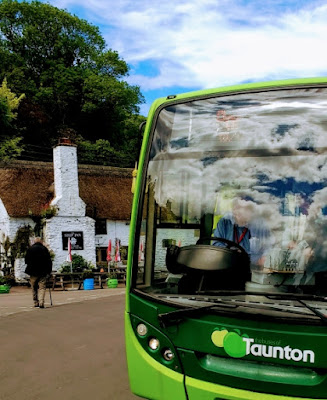 Six boarded at the outer terminus including a couple who, shock horror, PAID A FARE! These were joined by a small crowd at Porlock ... 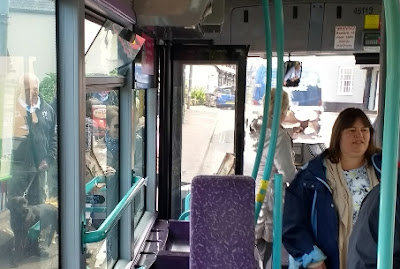 But therein lies the problem. It was a fine day; there was a farmers' market in Minehead and most travelled on their OAP passes. All along the route the frames were adorned with promotional material posted by the local financiers of the route. 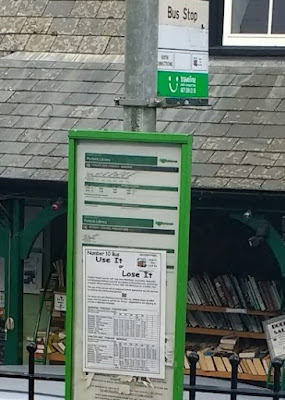 These handbills included a proper timetable, not provided by Buses of Somerset (poor!) PLUS an appeal for (even) motorists to try the service. In this month's Buses magazine, bus boss (and sometime correspondent with fbb) Julian Peddle has written about the nonsense of the OAP system. You would need to buy the magazine and read it in full; but fbb is absolutely certain that his readers who are unfamiliar with the system will be appalled at what a mess it all is. One paragraph illustrates the thrust of the piece. Daft is a mild word!

More seriously, however, is the fact that poor and inconsequential refunds are simply not enough to make such services as the 10 viable. How many passengers would fbb's journey carry on a wet Wednesday in November? Yet for those that do travel, the link is essential. Try basics shopping in Porlock!

Ju's article ends with the conclusion that poor funding of this essential scheme makes it oh so easy for operators to close down the very services which it should be supporting.

If you happen to be in Somerset or North Devon, do take a ride on the 10 to Porlock Weir. 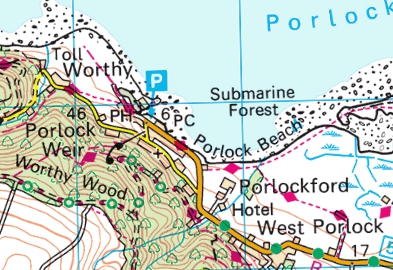 Take a walk, have a bevvy and a snack in the pub and return two hours later.

One final point. fbb was in Minehead from Wednesday to Saturday. Nowhere did he see any bus publicity in any leaflet rack, not even for the half hourly 28. Might more people take a trip on the 10 if they could find out that it existed?

On similar lines, we await, with interest, timetables for the once-threatened services in Dorset - if any.