What's Going On?
Thanks to an email from a corespondent, this headline popped into fbb's in-box a few days ago. 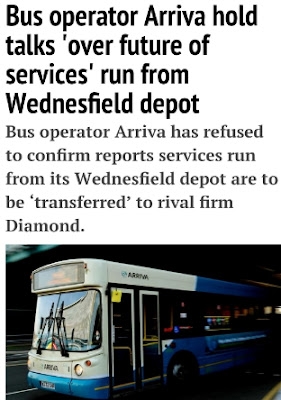 An on-line trawl produced a further confusing note from 2012. 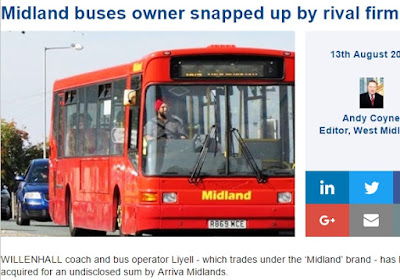 Confusing for fbb; but it appears that in 2012 Arriva bought a company called Liyell Ltd and four year later are getting rid of much of their work in that area by hiving it off to Diamond Bus West Midlands.

So who or what is or was Liyell Ltd?

The company was established by ex-London Forest manager Tom Young and business partner Barrie Marsden in 1992 with two Leyland Leopard coaches and three Leyland Nationals in a lime green and yellow livery, from which the company got its name. The first bus service operated was route 171 (Walsall - Leamore - Bloxwich - Mossley). 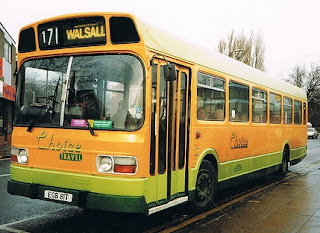 The vehicle had previously operated for Western in Scotland ... 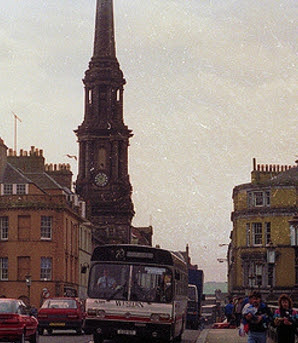 The trading name was changed to Choice Travel ... 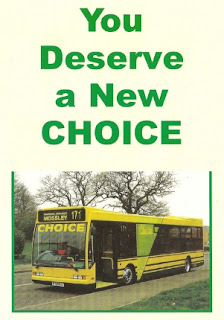 ... and new(er?) buses were acquired for the trunk 171 route which competed with West Midlands Travel service. 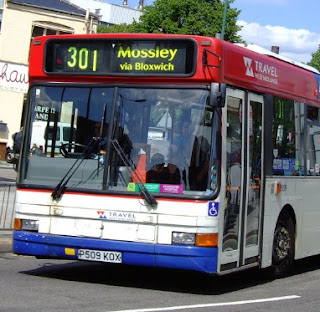 Some sources suggest that the 171/301 operation was a co-operative venture. 301 buses carried the brand Superline. 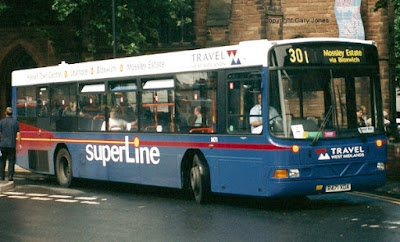 Diamond Bus is now the intruder, Choice and its successors having "moved on". 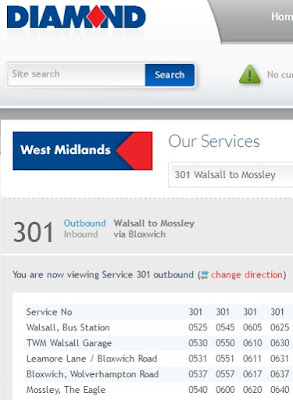 Choice collected a couple of other companies, notably Metropolitan Omnibus ... 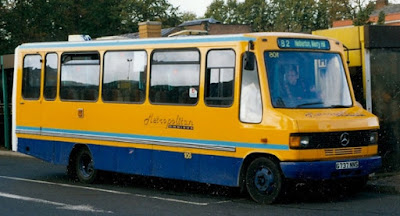 ... which rapidly gained Choice Yellow. Also sucked into the fold was A2Z. 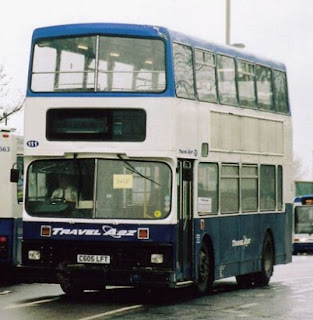 In the middle of this activity Liyell was bought out by D & G and buses began to appear in blue and off white. 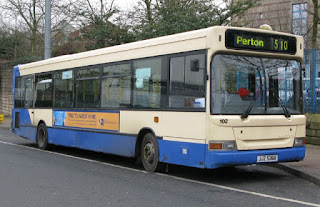 A rebrand to "Midland" and a repaint in red completes the interwoven progress of the original Liyell company. 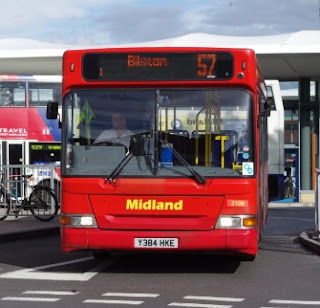 Back to Arriva. Their first move upon the completion of the purchase of Liyell/Midland was to "do up" the depot at Wednesfield seen here with a mixture of Midland's red an Arriva's blue. 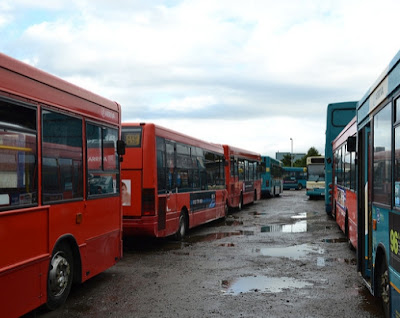 Local bigwigs were invited to a relaunch with new(er) vehicles and a £280,000 refurb of the depot. 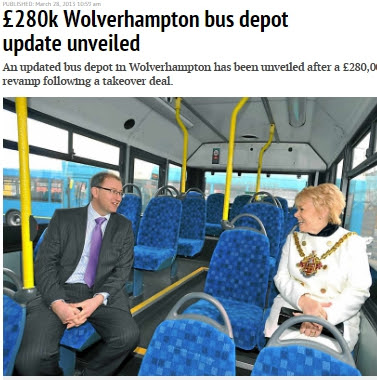 It all seemed to be going very well.

But clearly it wasn't.

Now we read that the story comes full circle as Arriva is seeking to offload its Wednsfield depot and work to Rotala's Diamond West Midland. What Rotala will get is not yet specified, but most of Arriva's current work in the area is tendered; fill-in services running every hour. 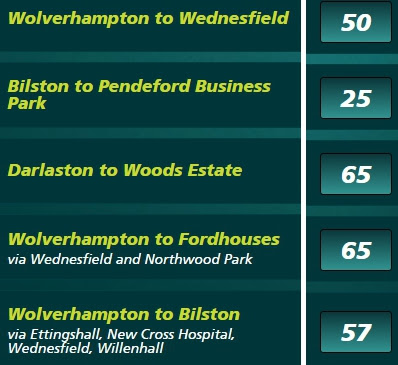 What is clear is that Arriva, like First, is taking every opportunity to divest itself of the weaker parts of its business. We have said goodbye to Arriva routes in the Burton upon Trent area and there have been service cut-backs in Staffordshire. There are rumours of cut-backs to come from Stagecoach and some more trimming from First.

Now is really not the time to invest in the bus industry!

Or perhaps it is if they are going to make bigger profits.

And an apology : fbb is no expert in the West Midlands scene and this post is offered as a quick summary of the background to Arriva's disposal. Others are far better qualified to understand and communicate the detail.

Next Taunton blog : Thursday 9th March
Posted by fatbusbloke at 02:00