But Asperity Was Close ....

The Swiss Travel Pass is a superb product; something of a bargain. 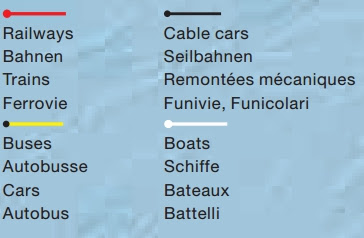 It is valid on almost all forms of public transport and surprisingly reasonably priced. For those who want to travel more than sit in cafes drinking expensive coffee it is a true bargain. 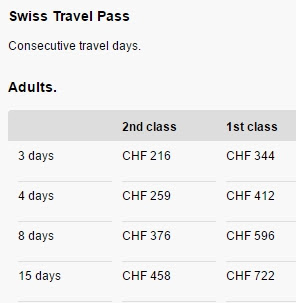 And so it was, clutching their passes, that Alan, our Isle of Wight correspondent, and his good lady arrived at Sion to take a trip to the Grande Dixence dam. there was that appealing yellow line on the Travel Pass map running between Sion and the Dam; a yellow line that means "Travel Pass is valid". 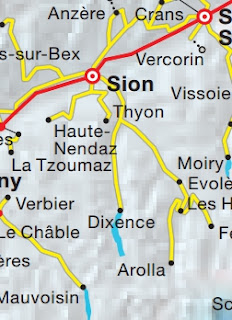 They arrived by train and stepped outside the station to join bus 373, 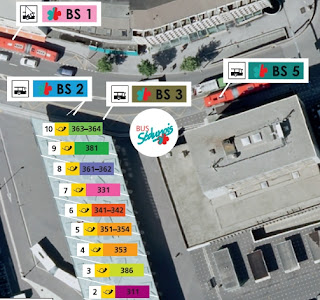 There was plenty of information. Video screens showed a full list of places served ... 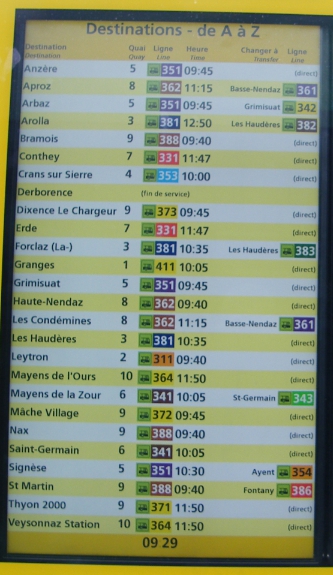 ... and there, from Stand 9, was service 373 to Dixence Le Chargeur due away at 0945. On the adjacent screen the same departure was shown, this time in time order. 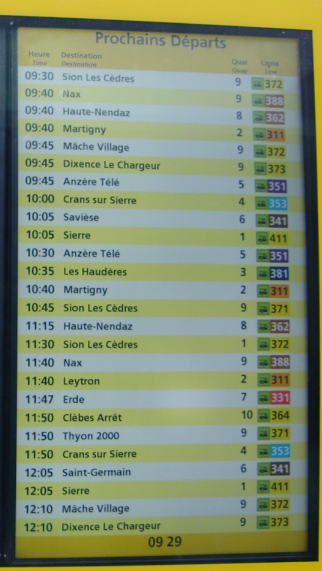 How sensible to show both. (UK bus station screen programers please note! The screen at the stand offered a slight worry ... 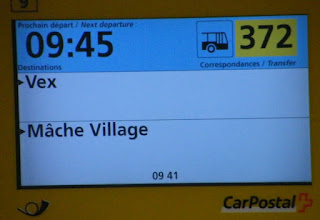 ... but all looked well on the vehicle.


But, the driver explained, this service was NOT covered by the Swiss Travel Pass and they would have to pay - real money. This was a while ago, but a glance at the "current" fare table suggests that this was quite a lot of real money. 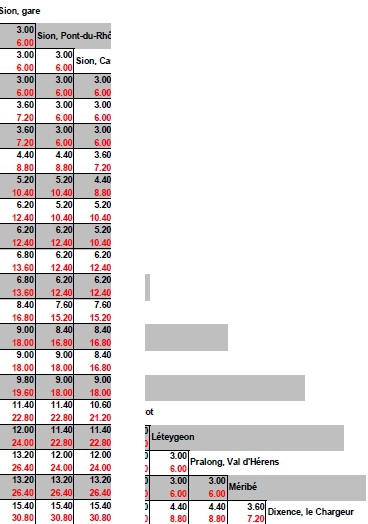 Alan's command of French is Cafe adequate, but weak at times of crisis, so he is unable to explain the niceties of his transaction, but (a few years back) he ended up by paying CHF10; which looks a bit like the child fare. 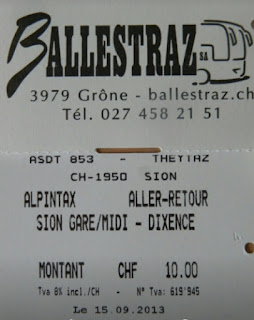 His bus and the small print on the ticket said his carrier was Theytaz Excursions.

In the winter the company only runs to Mâche ... 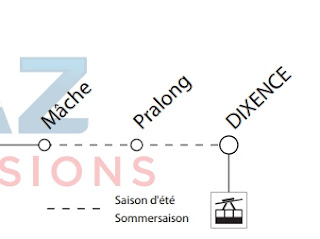 ... because, as we know, Grande Dixence is closed until June.

Unusually, the company departs from "Les Cèdres" in the town centre ... 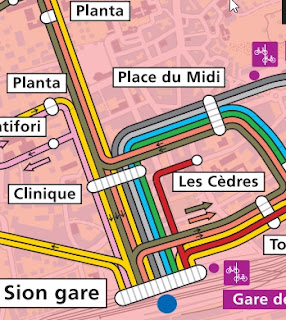 ... no doubt better placed for the hotel trade! And here's one doing it ... 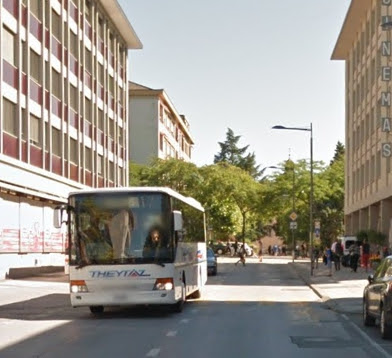 ... with at least one cèdre in the background.

A quick nip to Mâche via Google Earth and Streetview reveals a small community perched on both sides of a surprisingly good road, doubtless upgraded from the days of Dixence construction. 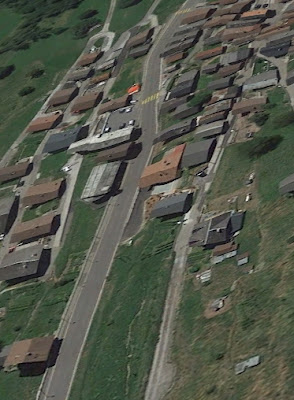 Also revealed is the expected but superb Swiss roadside stop and information. 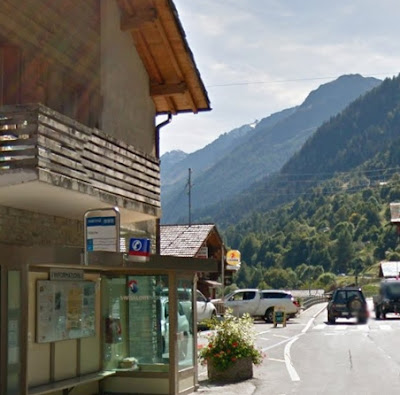 This quality is repeated further along the road, even in apparently remote locations ... 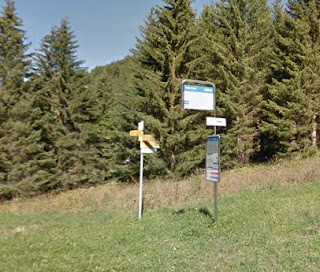 ... with no habitation in sight! (UK bus operators please note yet again.)

Despite their unfortunate financial embarrassment, our provisional Swiss correspondent and wife had a splendid time at Grande Dixence and fbb is utterly grateful for the information which provoked thee last two blogs.

Here is a final look at their destination.. 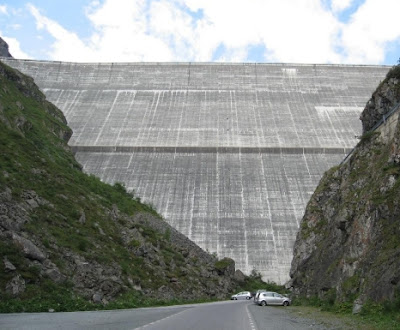 Next miscellany blog : Saturday 4th March
Posted by fatbusbloke at 02:00