Off To See Métro C 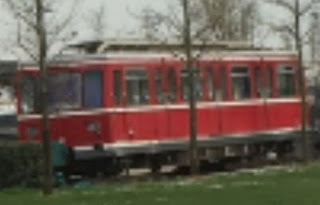 The man told driver Dave that the mysterious vehicle parked at the Meyzieu (Lyon) tram depot used to run on line C of the city's metro. 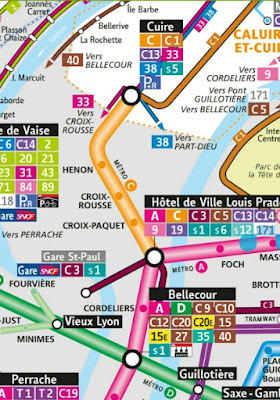 The YELLOW line runs from Hotel de Ville to Cuire with just three intermediate stations. At first glance it looks very short for an underground line and its brevity become more obvious when you look at a map of the whole metro network. The metro lines are the four thick ones! 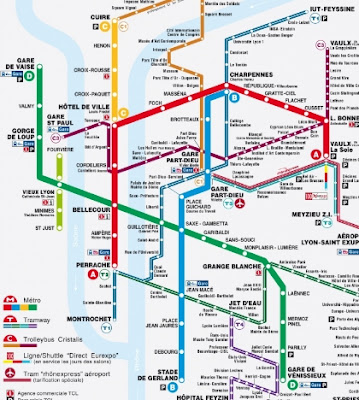 Things get more interesting when you look at photos of the line. 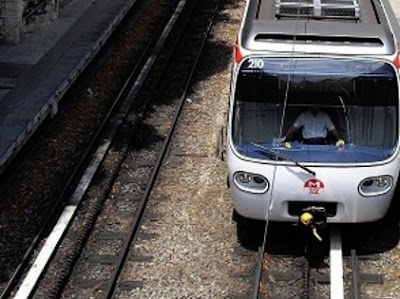 ,
Train, platform, overhead wire, ballast, rails and sleepers; all perfectly normal. The lighter coloured strip is probably something to do with automatic control, but, look closely.

There is a strip of cogs. In fact line C is the only rack and pinion underground railway IN THE WORLD. Wowsers. (Definition defence : there are, of course, many mountain railways that use rack and pinion and run through tunnels.) 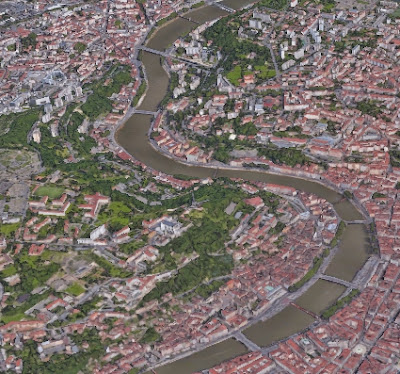 As the river Saône wiggles its way to its junction with the Rhône it gouges its way through rocky outcrops leaving steep sides up which the old town of Lyon expanded. 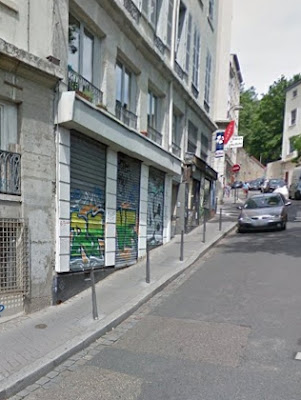 To make life easier for the Burghers of Lyon, encumbered with their "bagages of baguettes", a total of five funicular railways were built. Two still operate and one, from St Paul station, has gone leaving only minimal traces; all three were covered in a previous blog (read again).

Which leaves two, both rising to the plateau of Croix Rousse. 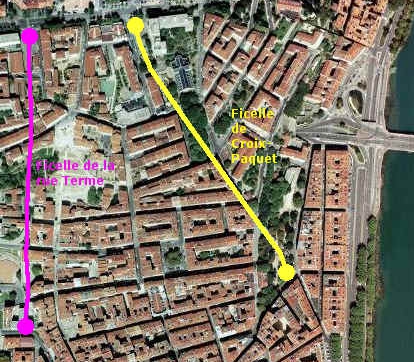 All five were dubbed "ficelle" (string) by the Lyonnais, largely because they were rope worked. The PINK line (ficelle Rue de la Terme) closed in 1967 and was tuned into a very spooky road tunnel ... 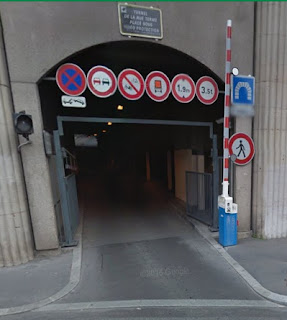 ... now one way up. The YELLOW line is the focus of our attention now. 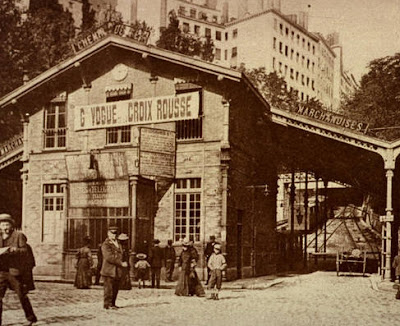 ... and Croix Rousse with steam as the power source for the ropework. 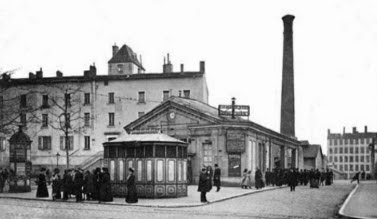 This upper station  has long since gone, but the multi-windowed building lower right gives a point of reference. 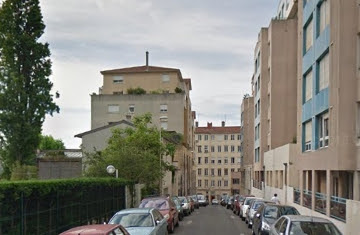 1904  converted to use an electric motor to drive the "string". 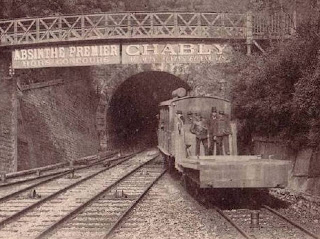 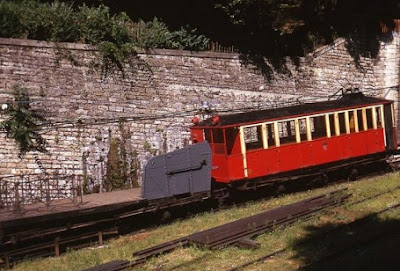 1972  line closed for refurbishment and conversion to "crémaillère" system. The word "crémaillère" baffled fbb for some time with Google Translate being unable to do what it said on the tin. Pictures on-line showed open, fire escape type staircases (!) and a phrase book was equally unhelpful.

A housewarming party is called a "pendaison de crémaillère", literally "hanging of the chimney hook".

New stock duly arrived and here (tada!) is our mystery vehicle from Meyzieu. (At last!) The line reopened in 1974 as Métro Ligne C but before lines A and B appeared! To complete the tale:-

1984  extended at the top to Cuire. Now equipped with "proper" trains, it still provides a link up the steep hill but connects with line A and buses at Hotel de Ville and posh trolleybus C1 (and buses) at Cuire. 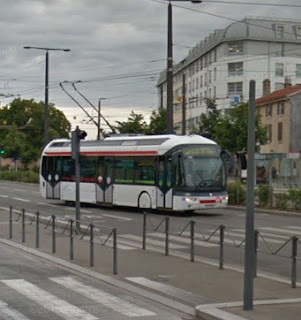 It is, of course, still "rack and pinion" apart from the last "upper" section between Hénon and Cuire ... 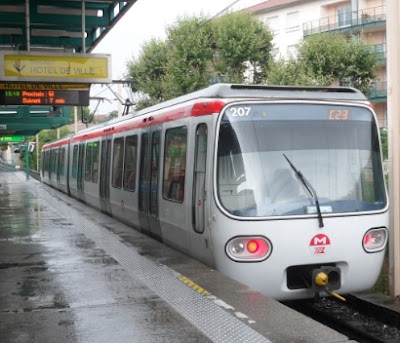 ... which, alack, (don't be taken aback), lacks the rack between the track. 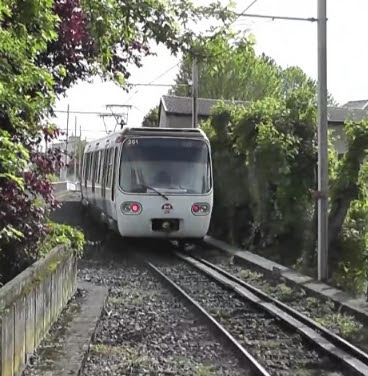 Whilst we have resolved the burning question of car MC2, there is a bit more of interest back on Tramway T3 so we will return to Meyzieu tomorrow.