Something For The Weekend (2)

Your weary author was amused and encouraged to read this in First bus newsletter for Swansea etc. 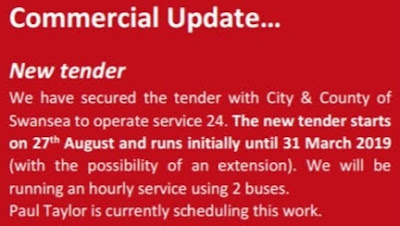 What might be the revenue implications of the tender that runs backwards in time? Maybe First will pay the City and County of Swansea for running negative buses!

The route is currently in the hands of South Wales Transport ... 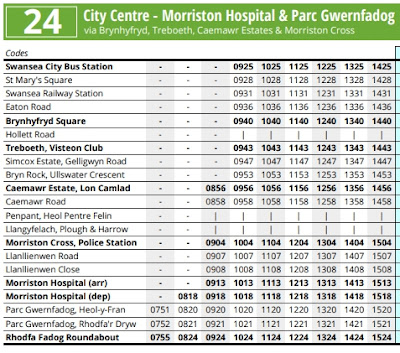 ... whose map/diagram is somewhat baffling. 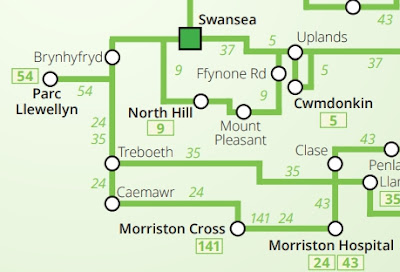 fbb thinks that north is at the bottom of the map - but hang convention - who cares?

On Friday It Rained At Luton Airport ...
... inside the terminal building! 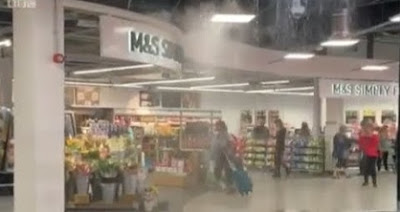 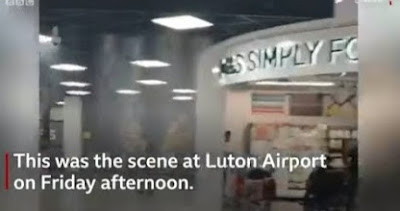 It makes a change from using your mobile phone light to find your way round Clapham Junction station! 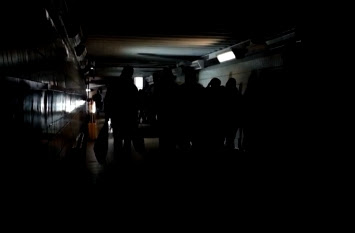 A whole new set of excitements to relieve the tedium of travel by public transport!

... but only got photos of burly blokes playing rugby! 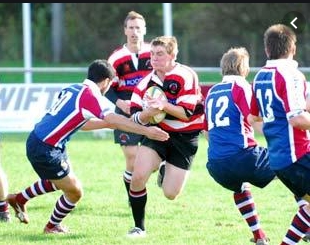 The launch was due on Friday last; well announced by GoAhead East Yorkshire ... 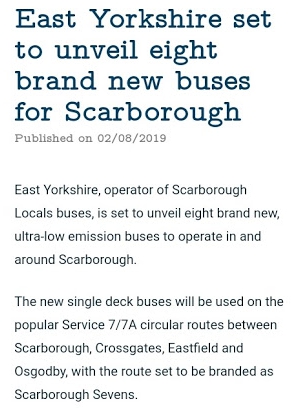 ... and in advance in the local media. 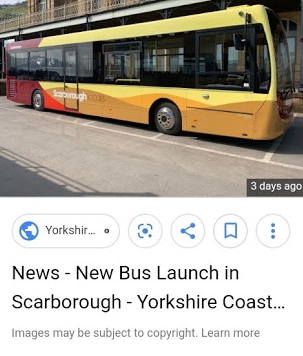 Surely that is not a new bus?

But nowhere were there any snaps of the branded buses. Service 7 runs every 15 minutes round the town ...

... with the 7A in the opposite direction. 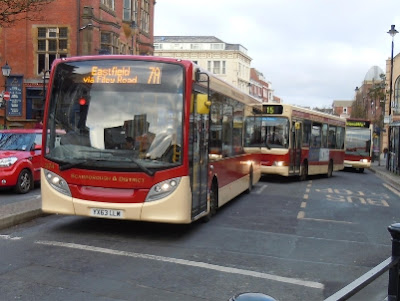 A search on-line for a Scarborough bus map produced this ... 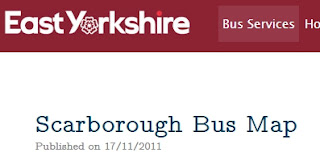 You might expect that there have been a few changes since 2011. 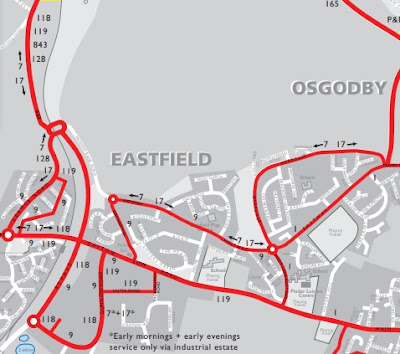 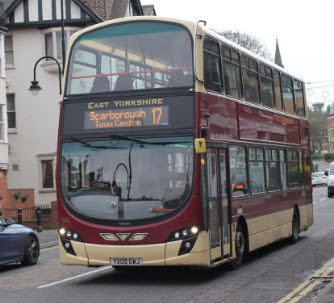 The on-line text introducing the map tells us:-

The map took nine months to develop, and is available to view and download here, and is also available in today's (Thursday 17 November) edition of the Scarborough Evening News.

Scarborough Borough Council's Sustainability Officer, Dr James Bridges, who helped kick-start the project and co-ordinate the team effort, said: "I am really pleased this bus map has finally been developed because we've known for some time this is something local communities have wanted."

Nine months? fbb will do one in four weeks - for a reasonable fee! Enquiries to fbb@xephos.com

One day, however, we may see some Scarborough Sevens on the road and in pictures.

It's Probably A Photoshop Fake ...
... but it would be super spiffing if it were genuine! 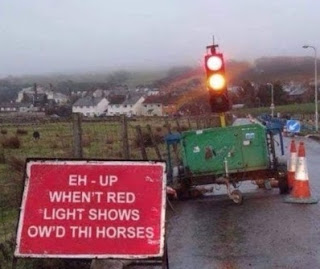 You'll Miss It If You Blink 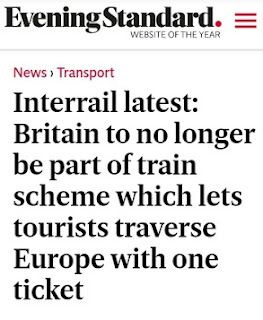 Within hours of this announcement from the Rail Delivery Group (ATOC as was) the internet was incendiary with venom.

But within 48 hours of the announcement came a volte-face, a U-turn - a massive back-down.

The UK WILL remain part of Interrail. 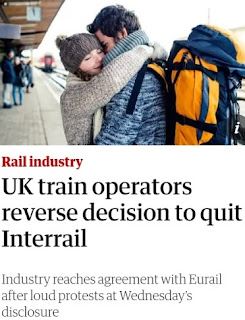 fbb has never availed himself of this ticket ... 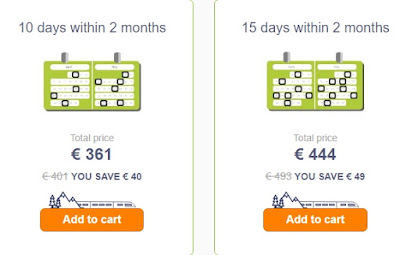 ... but it seems good value. You are allowed to travel from you country of origin and back (so cannot use it as a Rover in the UK) thereafter it is valid throughout Europe. All supplements (as on TGV for example) are extra but if you like rail travel and are willing to slum it on the less speedy routes it seems a real bargain.

Check the Interrail web site before jumping to conclusions!

And Finally ...
All; sorts of advertising drivel drops into fbb's inbox leaving him to wrestle with whether to invest in property in Marbella or snap up a bargain pack of vegetable Viagra. But at least one of his deep-seated fears can now be allayed. 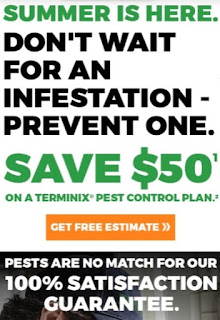 The thought that fbb mansions and, more importantly, the model railway might be consumed by yet another East Devon infestation of termites causes the old man to lose sleep and sit at the back door, blunderbus at the ready, intent on splatting any termite that dares to creep into the yard. 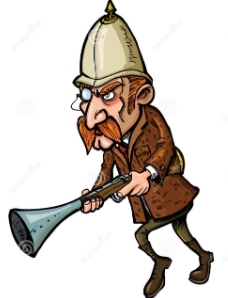 But his anguish is now relieved by the advertisement. Sigh!

fbb Sanity Review
Now that the bulk of the work is done (and operating OK) on the GoTimetable Sheffield updates for 1st September, fbb is hopeful of returning to a more stable blogging regime, as least until a mid September holidays intrudes.

So tomorrow we ask the big question again, "Is this really the way to run a bus service?"