The updated GoTimetable Sheffield did NOT appear yesterday, despite fbb's enthusiastic and positive announcement that it would. A minor wobble meant that it the system for displaying the information in the right order did not perform 100% correctly.

Rogue and out of date tables manifested them selves at the head of an otherwise faultless display. 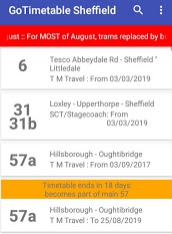 Also, an odd table popped up in the wrong place.

All the clever bits of the re-design worked perfectly. Apparently the code that wurgled the service card ordering algorithm developed a well hidden desire to wurgle in an inappropriate way. Or, to put it another way, it was busted but it was OK earlier!

As those annoying screens that appear on your "device" are wont to say - "we're working on it"! 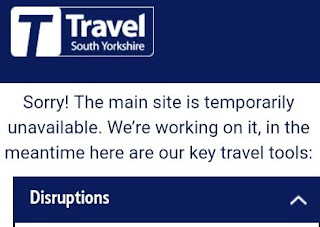 ... but by far the worst was at Heathrow. 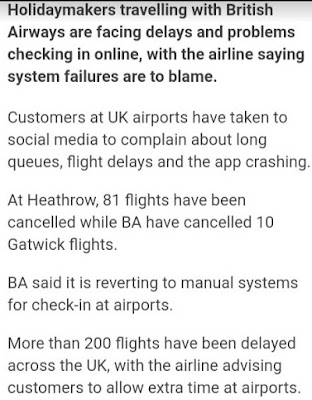 The "technical problem" caused delays and queues with no offer of a time for "normal service" to be resumed.

Maybe the disease is contagious!

At least GoTimetable was about information for 1st September so plenty of time yet to get it right.

Pretty As A Picture
Only and advertisement, but with a really gorgeous picture of a Reading bus by way of illustration. 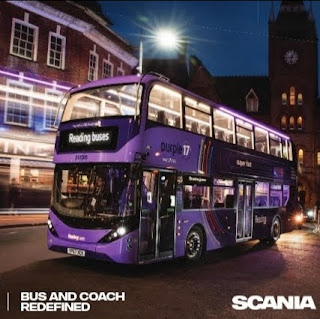 Steam Powered Camels?
Alan has been enjoying a well earned rest from his retirement in Northampton by enjoying a holiday in the Lake District. Plenty of buses to see, trains to ride and events to attend.

One such was a visit to the Threlkeld Quarry Railway. 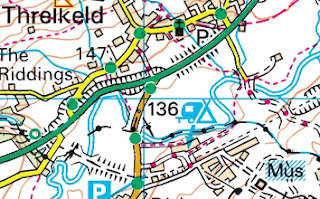 It is adjacent to the former Threlkeld Station on the Keswick branch ... 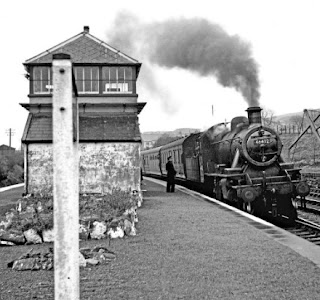 Most of its Island platform has gone and the bridge abutments are now the only obvious physical reminder. 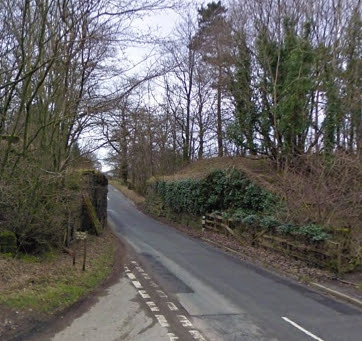 The narrow gauge quarry line runs a short but fascinating distance to/from the Museum itself.

The rolling stock is delightfully "basic" and the company has a fine collection of industrial locos. 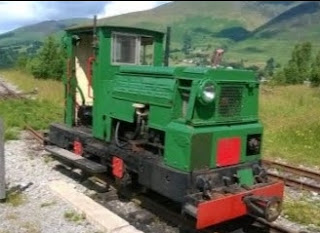 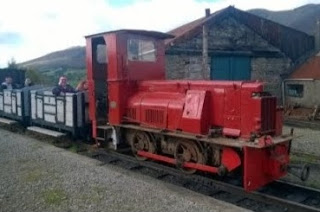 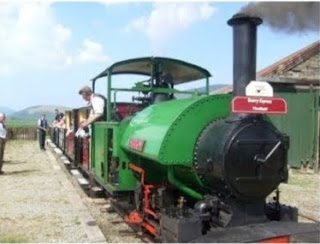 Alan also observed another useful (?) form of transport, some distance from its home base in sandy Nottingham.

Sadly these vehicles were not steam powered but were likely to issue exhaust (!) from back end and front at the slightest provocation. They were part of yet another event attended by the busy adventurer that is Alan. 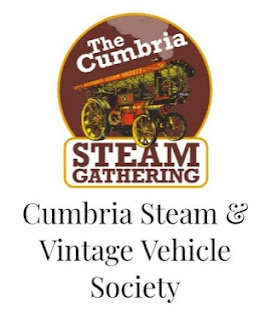 The "Gathering" takes place at Flookburgh.

No? Well try Cark, then! 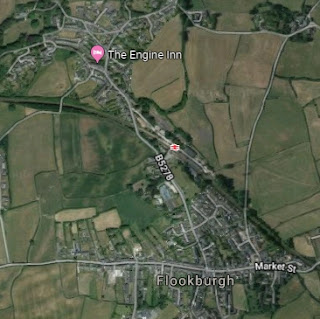 As in Cark and Cartmel Station near Grange over Sands. 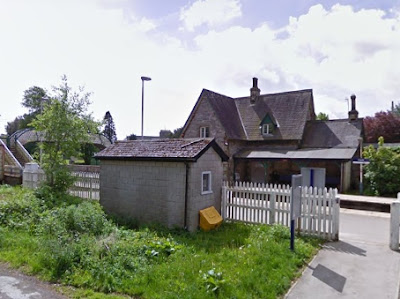 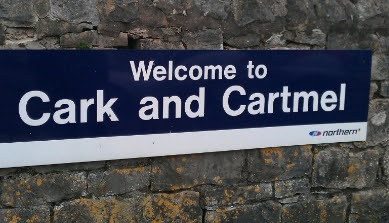 Or is it just Cark?

The gathering, where there was much more than a fleet of camels, takes place on the former Flookburgh Airfield. 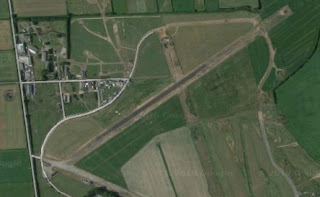 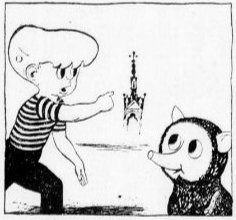 Flook is the one on the right!

More from The Lakes tomorrow.

Next mini-blog of maxi excitement (?) - Thursday 9th August
Posted by fatbusbloke at 02:00