Yesterday fbb pointed out that Sheffield route 95, a little-changed ex-tram route to Walkley, was still unchanged in route and frequency; still every ten minutes, still running from Walkley to city only. But it had gained a 95a.

The 95 (plus 95a) will now run into city and take over the route of the present 3 and 3a to First Park and Meadowhall. There is no change in principle, just the assumption of the Walkley number. 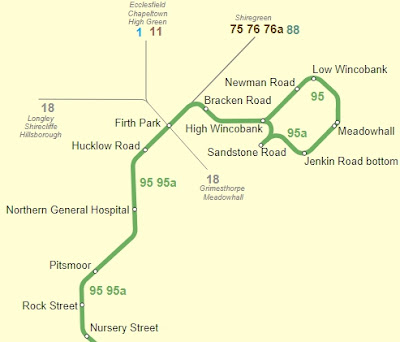 No one really knows why the PTE timetable shows 95a buses as calling at Sandstone Road TWICE. But its what the confuser says, so it must mean something.

Also note the city centre time point is given as Pond Street but in reality this would be more helpfully referred to as Sheffield Interchange as is shown in First's version of the timetable.

The Sheffield Interchange bit is right, but stop AG6 is here ... 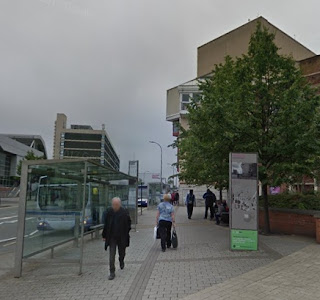 ... on Arundel Gate (AG? Gettit?) and nowhere near the Interchange. 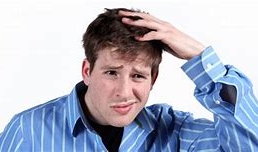 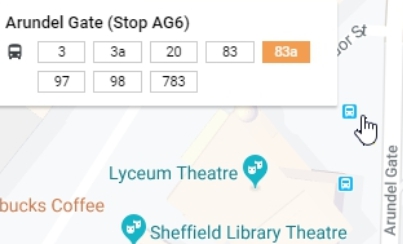 ... but, to add to customer confusion, it appears it will no longer do so when it becomes a 95.

fbb thinks that the 95 to Firth Park etc will stop here, opposite platform A of the Interchange ... 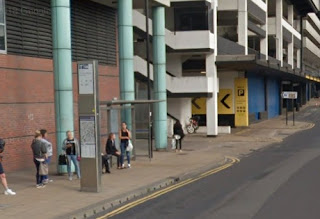 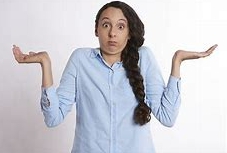 It is actually worse in the opposite direction. For many a long year service 95 to Walkley stopped on church street opposite the Cathedral as it does today. 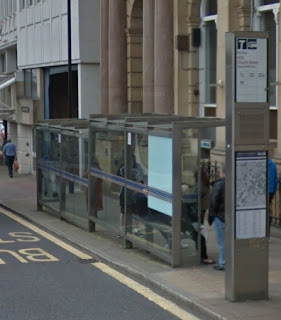 But from 1st September it will follow a very different route. 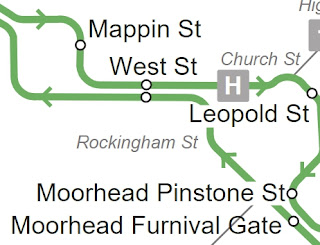 It will run via the Interchange Platform A, Sheffield railway station, then to Moorhead and via Rockingham Street to regain its traditional itinerary on West Street. 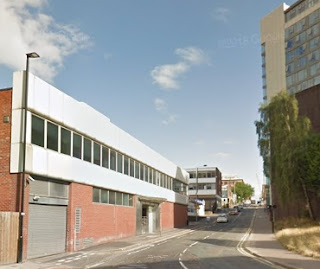 fbb is wary about making this claim, but he cannot remember ANY "normal" city service being routed via Rockingham Street before, except, possibly, "on diversion". 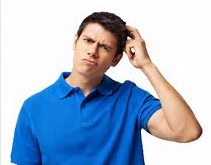 Unless this is VERY well explained with a map and some good printed publicity there is going to be massive confusion in both directions from the 1st of next month.

Why make the change? 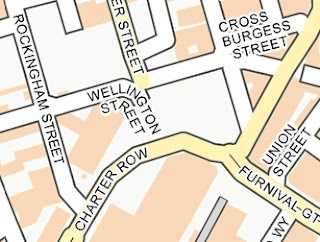 The route change is an attempt to provide useful links to the vast amounts of new office building seen below under construction where Furnival Gate joins Charter Row. 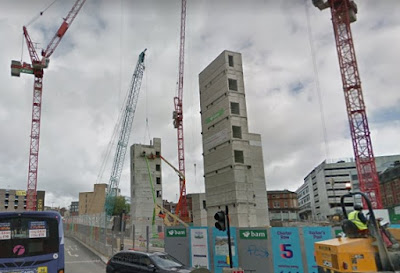 Fair enough, maybe, but why the link with the Firth Park service 3?

Aha! Easy if you understand First Bus thinking. The other bit of the 3 (to Nether Edge) ... 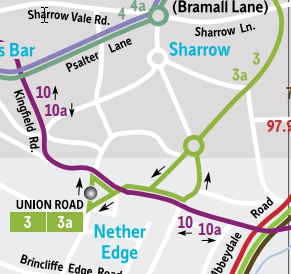 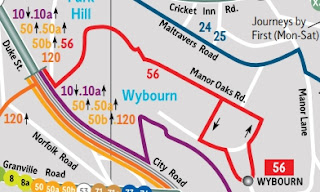 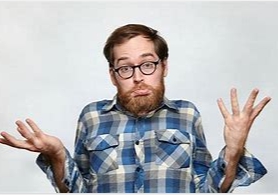 Why make the change?

Aha! Easy if you understand First Bus thinking. The 3 used to run every ten minutes and the 56 every 12.

So the new route 56 will run every 15 minutes, a modest chop for Wybourn but a significant incision for Nether Edge.

But there is some possible good news for residents of Nether Edge and Wybourn.

The single bus fare from City to both termini is to be ...

Surely a fare of £3 for a 15 minute journey is appallingly high? Might that be the reason that passenger numbers have fallen and the service is being reduced? Surely that couldn't be true, could it?

The Nether Edge 56 runs through to Wybourn
Which retains its number, 56
It is reduced from every 12 to every 15

Fares are reduced on the new 56

But the Wybourn route used to run to Herdings -
as service 56.

So the Herdings route must be changing as well? 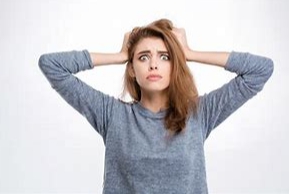 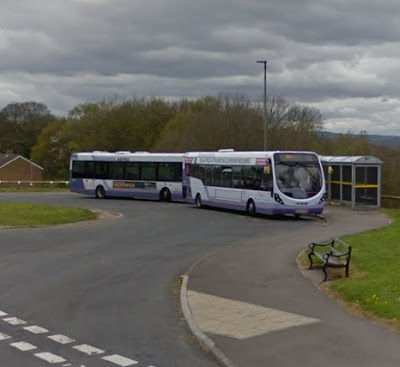 Over the last few years the operators of buses in Sheffield (in this case First Bus) have been really, really bad at getting timetable information out to the public in printed form. Past experience suggests leaflets will appear some days (weeks?) after the change. 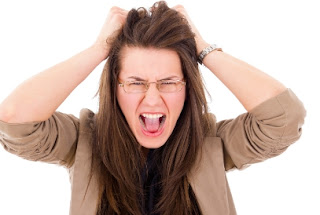 Never mind it's all on line; but as yet with no timetables on company sites and only a smattering on Travel South Yorkshire. BUT ... 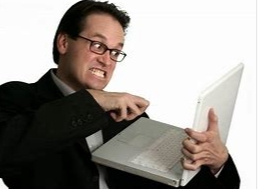 ... Timetables for the majority of the changes from 1st September are already available on GoTimetable Sheffield; either as a dowloadable App on Android phones or as a matching web site for other devices.

Next "carnage" blog : Wednesday 14th August
Posted by fatbusbloke at 02:00