Myopia at Manor : Daftness at Darnall (2)

Not The Best Way, Surely?

The coming of a 10 minute tram frequency to Norfolk Park, marked the rapid decline of the bus service. 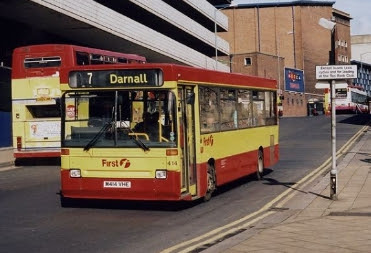 Service 7 ran via the 71 route to Darnall. By 2010, when fbb started taking a more detailed interest in his former city of residence, the 7 looked like this. 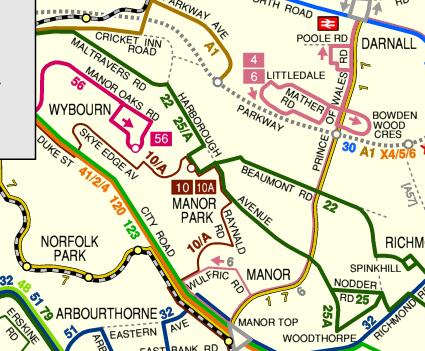 Having climbed the heights to Manor Top it joined service 1 and continued in blissful harmony to Meadowhell shopping centre. Service 1 was the remnant of Sheffield's celebrated and mush-missed outer circle route 2 and 3. The 1 became the 17 and them the 18 which still ambled down Prince of Wales Road but only every hour.


But the 7 soon disappeared completely, leaving the much less populated Norfolk Park without its towers blocks and with no bus, just the tram.


The Darnall end of the former 70/71 circular became the 6 and the 4 (same route via Darnall, different route cross city). 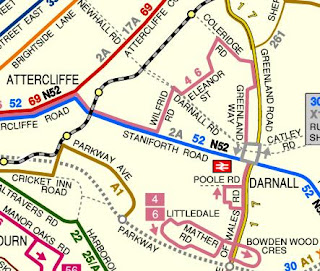 Wilfrid Road, Eleanor Street and Coleridge Road picked up the end section of route 96, previously 46 which originally left the bus station via Cricket In  Road and Woodbourn Road (the latter now also a tram route). 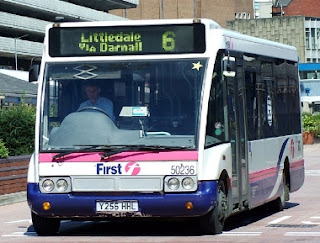 Follow the dotty lines from Darnall Road to Attercliffe Common and this is today's route for the 6, now without the number 4. 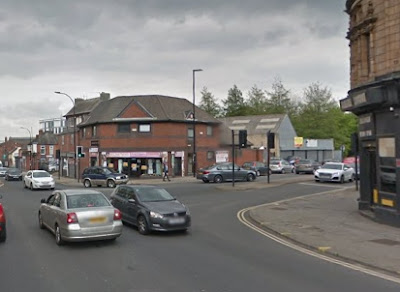 Buses turn right into Worksop Road, a thoroughfare never before served by any public transport.

The route then runs under a series of bridges ... 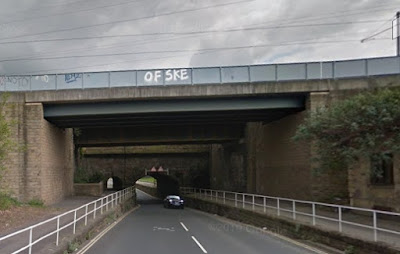 ... first the tram, then the former line from Sheffield Victoria to Rotherham Central and finally the canal. 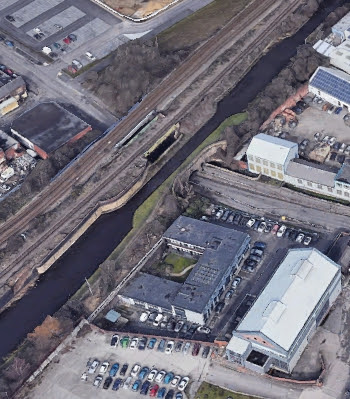 Here, south of the bridges, was the site of Attercliffe station. 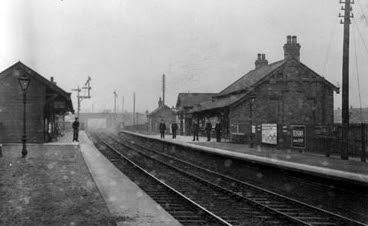 With the demise of the 7, this route formed a half hourly service from just half the length of Prince of Wales Road into town; a far cry from buses every ten minutes both ways round!

To add to this utterly fascinating tale we need to bring in a Park and Ride service for the University which ran from Tesco on Abbeydale Road, was numbered 505 and was (fbb thinks) operated from day 1 by T M Travel..

Back in 2010 Carterknowle Road had a proper service 85 via Ecclesall Road into city.

At some stage in this tortuous process, T M Travel won the tender for service 6 and, in a rush of common sense, linked the 6 to the former 505 (as 6 all the way) and operated the whole route every 30 minutes.

Although the PTE does not show which services or journeys are tendered on its timetables, it turned out that the leg between city and Tesco was run commercially but the Darnal bit alone was tendered.

It gave a useful link from the Darnall area to the Hallamshire Hospital and, for those who have a free ride, also took folk to the Tesco extra on the Abbeydale Road.

The running time has always been tight, so some morning peak journeys do not serve Bowden Wood and a recent change took buses via a slightly quicker route through the city centre on journeys towards Darnall.

But from 1st September, our readers may remember, all SYPTE tenders are up for renewal.

T M Travel has lost most of its tendered work, the majority being won by Powells, but the 6 to Darnall has returned to First Bus.

There will be no cross-city service.

First's 6 will terminate at the Central Bus Station a k a Sheffield Interchange ... 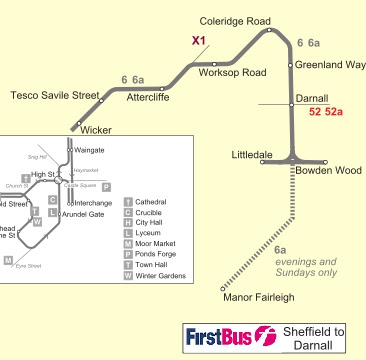 ... whilst T M Travel's will perform a city loop via Arundel Gate and High Street and n'er the twain shall meet. 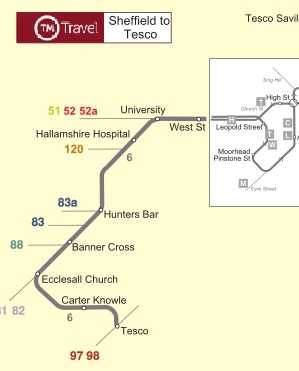 The PTE helpfully tells through passengers that they will need to change in the city centre. 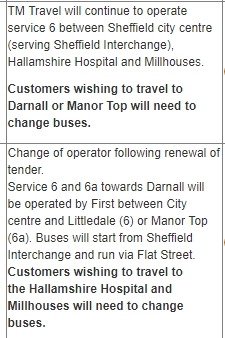 What the PTE fails to tell its customers and paymasters is that there has been no attempt to match the two timetables and no attempt to get the two routes to overlap. It is not far physically from the Interchange to the Lyceum Theatre on Arundel Gate ...

... but the route is far from obvious.

But we don't just want to give you that problem, wails fbb Tarrant-style.

From 2nd September T M Travel have INCREASED their service to Tesco for every 30 to every 20 minutes.

So the services wouldn't match even if the PTE and the operators wanted to be considerate to the former through passengers.

But we don't just want to give you that problem, wails fbb Tarrant-style - again.

The through journey from Tesco to Darnall was always tight, but once the T M Travel section is divorced from the east end route, things will deteriorate still further. Here is the First Bus timetable.

It now runs every 35 minutes. That makes is very difficult to remember when you bus will run.

And, of course, through passengers will have to pay a second fare and that will be more expensive. 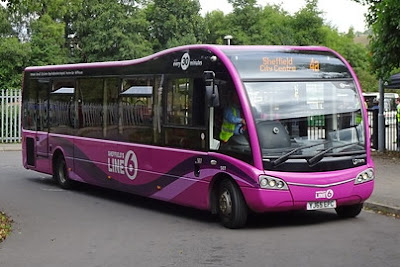 It is hard to see, under the present system, how this mess could have been prevented; BUT under a different system, where commercial consideration were not always the crock of gold that they can appear to be, it would never have happened.

Maybe very few passengers do ride across the city centre - no one is telling - but certainly no one will do so from Monday 2nd September.

Will that cause the Darnall 6 to be even more unviable, even with tender money? Might it simply cease to exist at the next tender round.

In the evenings and on Sundays the route runs as a 6a straight to the top (Manor Top) of Prince of Wales Road. 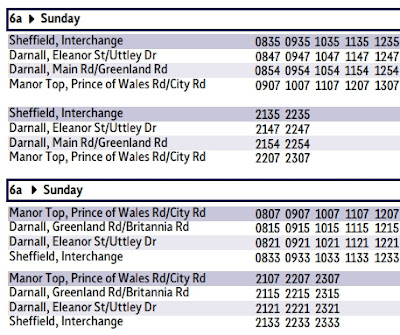 These is the only times that the upper section of this once bus-busy road gets any service to City, albeit via a very circuitous route.

For the record, two routes, each running every 12 minutes Monday to Friday daytime ... 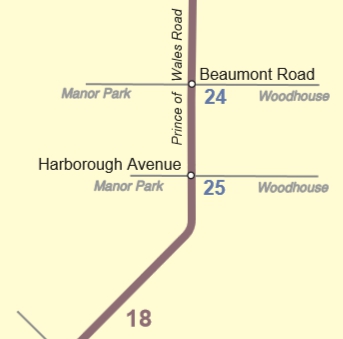 The 18 is a successor to part of the outer circle and runs from Hillsborough via First Park, Meadowhall, Darnall, Manor top, Graves Park and Meersbrook eventually arriving in cityaweek or so later. It would not attract many Prince of Wales Road residents to the shopping pleasure that is Sheffield's centre!

Whilst T M Travel's imp[roved 6 to Tesco may well work, there can be no doubt that the poor First Bus 6 at every 35 minutes will lose more passengers. 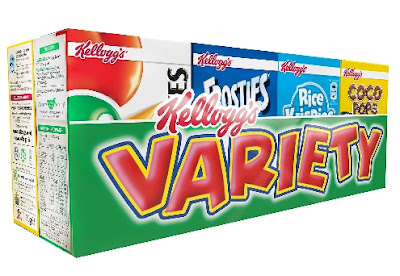 
timetable changes update
revisions from 1st September
With just over a week to go, here is a list of available information.

First : all timetables on line : no new maps
NO PRINTED TIMETABLES

Stagecoach : list of what's happening : no timetables : no maps
NO PRINTED TIMETABLES

PTE : list of whats happening : MOST timetables : no new maps
NO PRINTED TIMETABLES

Powells : list of what's happening : MOST timetables : no maps
NO PRINTED TIMETABLES 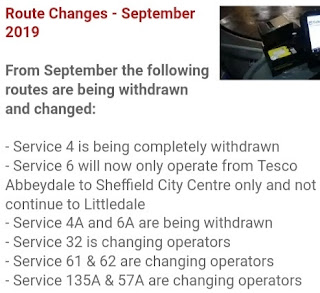 It should say "service 6 via Darnall and service 6A are changing operators".

Hulleys (just one route M17)
NOTHING AT ALL

GoTimetable Sheffield : all timetables : MOST individual route maps
NO PRINTED MATERIAL but always willing to provide it
£££ for money £££

Lists of what is changing (in VERY small print) have been posted at some bus stops in the city but as of yesterday afternoon NOTHING AT ALL in print.