Myopia at Manor : Daftness at Darnall (1)

When "the lads" returned from the battles of WW1 (far fewer than went), Sheffield City Fathers were determined to offer improved housing. There were Slums in the Centre, Grimness at Grimesthorpe,  Anxiety at Attercliffe and Despondency at Darnall. The solution was to build a huge new council estate. 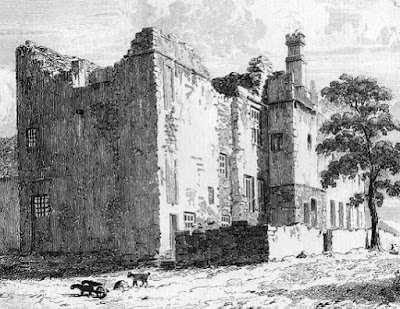 ... it was destined to fill much of the open country between Darnall (map, upper right) ... 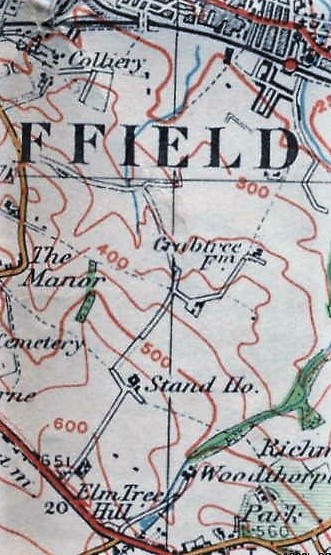 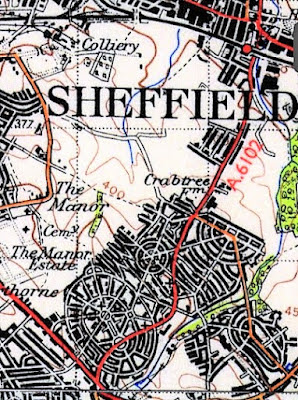 A brand new Prince of Wales Road was built and the estate spread around this spine. Compared with life in "the slums" this offered luxury beyond the incomers wildest imagination. 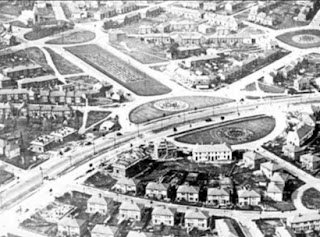 There was plenty of open space as here at Fairleigh and down the central reservation of Prince of Wales Road ran frequent trams. 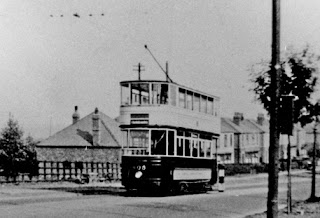 On the map below, please ignore the numbers. Sheffield trams never carried route numbers although briefly, in the early days, they did show letters. 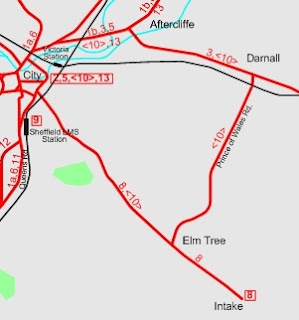 Trams ran via Darnall, under the railway ... 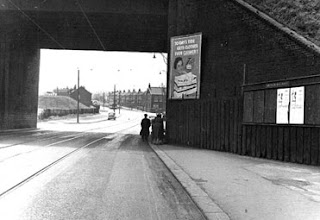 ... and up the hill to "Elm Tree". Everyone else in Sheffield referred to the top end of the new road as "Manor Top" but Sheffield Tramways and Motors stock to "Elm Tree" after a pub ... 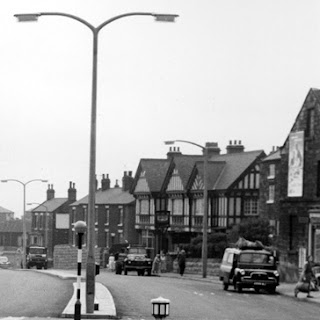 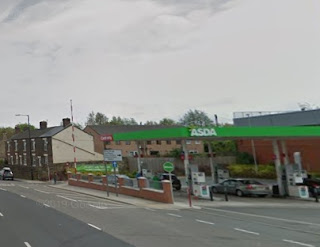 For here the trams returned to the centre via City Road as per the map above.

When the Intake tram route was withdrawn in 1956, trams still ran via Darnall and terminated at Manor Top. 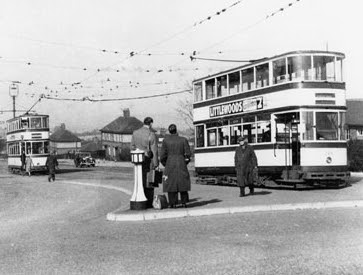 The junction has tram wires today, but going in a different set of directions. Street furniture proliferates. 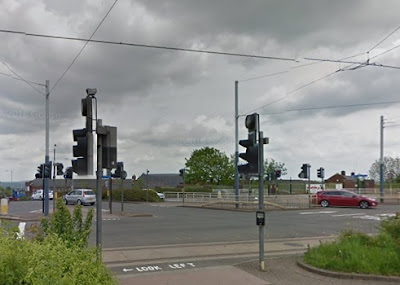 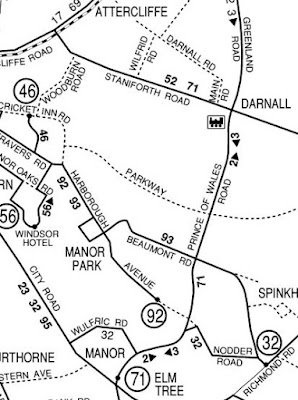 With the constructions of the Norfolk Park estate's multiple tower blocks ... 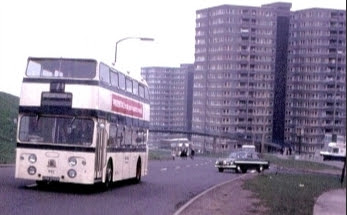 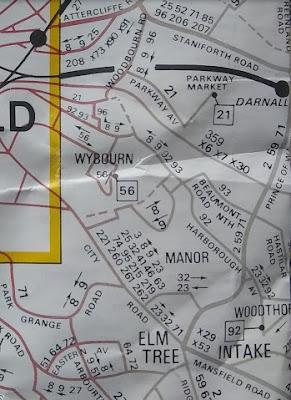 It ran at least every 10 minutes both ways round Monday to Saturday; via Darnall ... 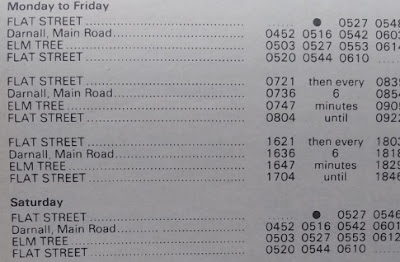 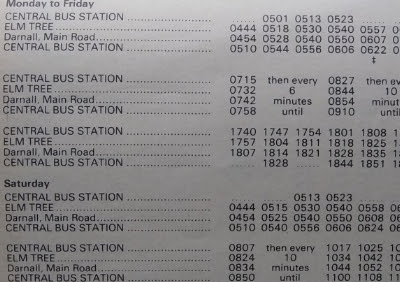 Every six minutes was on offer Monday Friday peaks and every 12 evenings and Sundays. Oh, yes; the confusing use of 71 both ways round was sorted by numbering buses via Darnall as 70 - but fbb has no record of the date.

All seemed set fair for a good, frequent service for ever and a day, but things moved on and a lot of "stuff" affected the big busy circular. 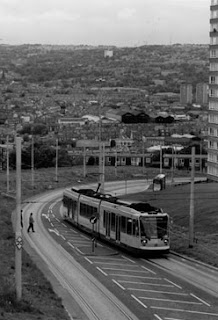 The Tower blocks were demolished! 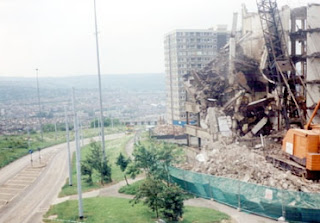 Refurbishing and rebuilding spread through the Manor estate

All of this had a near terminal effect on the Prince of Wales Road Circulars ... 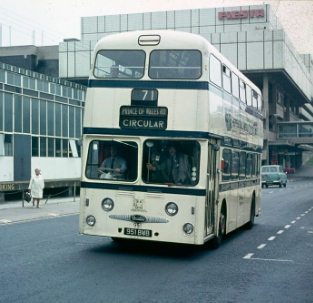 Tomorrow we will move to the present day, calling at 2010 on the way.