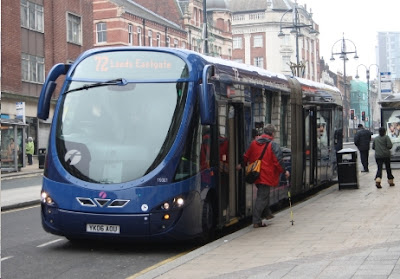 They are all (?) photographed in the Headrow area of Leeds. 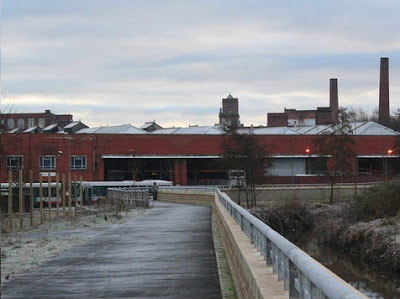 A new £6million depot has been opened in Wigan by First Manchester. Over 300 people are based at the site, which houses 120 buses. Dave Alexander, First UK Bus regional managing director, says: “Wigan is an important operating area for our company. This new, excellent, facility represents a multi million pound financial investment by First and shows our commitment to the safety and comfort of our staff and customers, as well as nearby residents and businesses.” 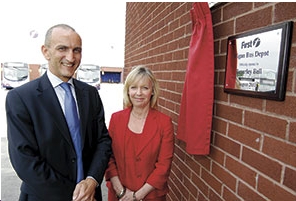 Perhaps the affable Dave Alexander may not want to be reminded of his noble words of just over a year ago; "Wigan is an important operating area for our company." But there's six million of the twelve accounted for; and you wonder how long it will be before canny Brian Souter (Sir!) flogs it off for development and gets a fair chunk of his investment back.


Historically, Wigan Corporation Transport buses covered a wide area with some jointly operated services offering inter-urban facilities to exciting places like Bolton, Manchester and even Liverpool. Bearing in mind fbb's confession of rampant ignorance of the history of public transport in the area, anything offered here must be taken with a couple of packets of Saxa's finest!


A bus forum contributor offers his memory of Wigan's Traditional routes with fbb's comments appended. Apologies for errors, however; this little bit of research has hurt the old codger's brain more than usual. 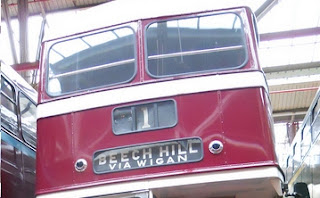 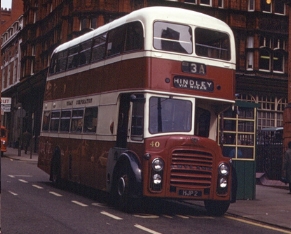 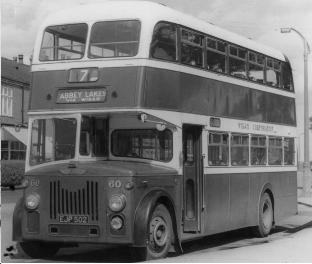 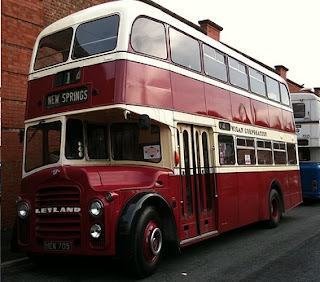 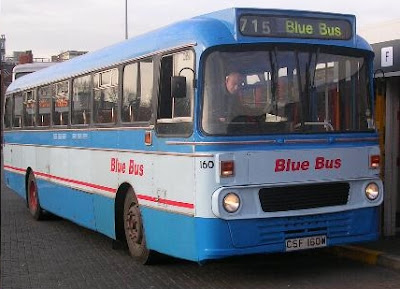 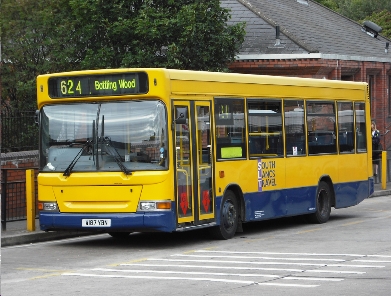 This has been a merry gallop through bus services in Wigan but, if nothing else, it does illustrate that First Bus is no longer the totally dominant operator within the town. Whilst the Corporation had "competition" with Lancashire United, the present situation has become confused and complex. Such have been the benefits of privatisation and deregulation. So tomorrow we need to sum up by reviewing a selection of First's services and, hooray hooray, fbb has drawn a map!

Beware, they are B-I-G files!

Postscript  There are plenty of lovely juicy destination names in the Wigan Area (Bottling Wood, Windy Arbour) but this one takes the biscuit:- 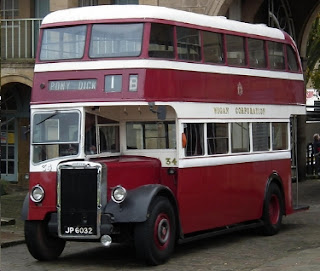 The mind boggles at "Pony Dick". It was a pub (and a colliery) between Highfield and Winstanley on present day services 631, 632 and 633. 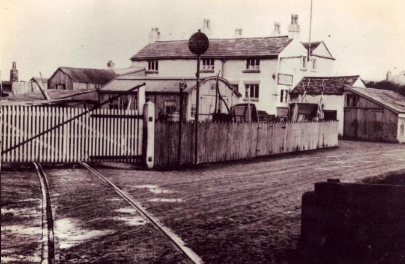 The wheelwright's shop and the Favourite Pony Dick Inn (also known as the Favourite Pony Inn and Pony Dick Inn, and earlier still The Horse and Jockey) were located where today Ribbesford Road joins Billinge Road. For many years these establishments were run by successive members of the Starkey family,whose descendants still live nearby. 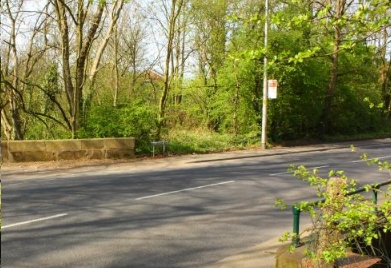 Pony Dick today!
The railway track ran to the left of the bus stop.


Next Bus Blog : Wednesday 7th November
Posted by fatbusbloke at 02:30