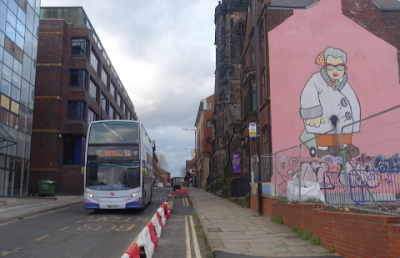 Thanks to various correspondents who have sent additional information about today's route changes in the Great City of Steel. David sent a link to the official plans for the change which confirms that the PTE DOES know what is happening from today ... 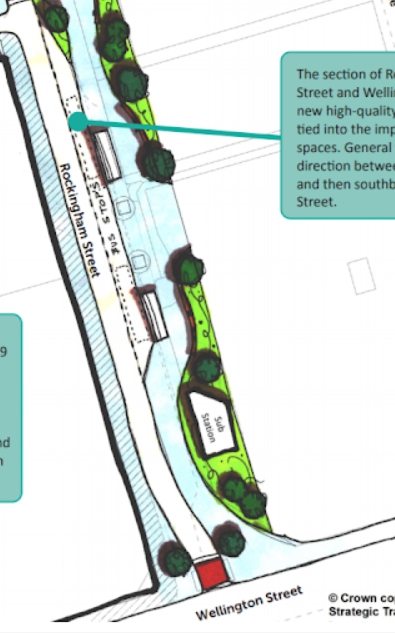 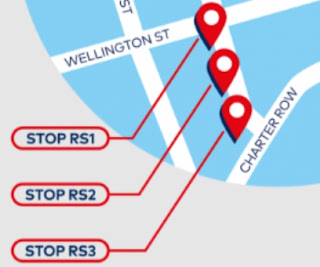 Well done First and well done Sheffield City Council for ensuring that passengers will now have even further to walk to where they might want to go. But there will be an fully equipped bus hub - we've heard that before!
And a "pocket park" - which fbb thinks is a euphemism for a few trees and a bit of grass near the shelters!
Correspondent John also points out that the route to get to Rockingham Street is less than straightforward. 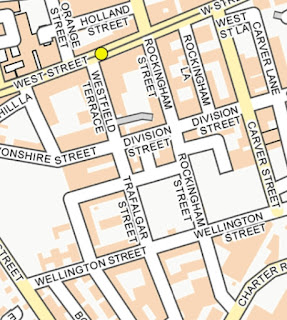 In order to serve this stop on West Street ... 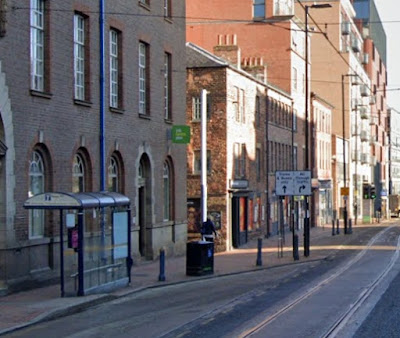 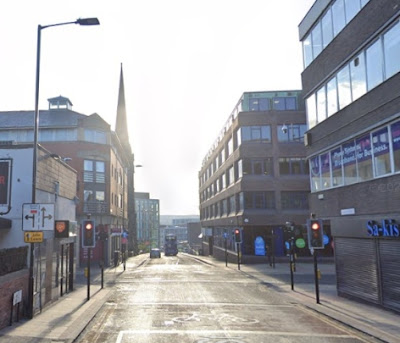 ... instead of continuing down Carver Street as the bus is doing (above); before turning left into Rockingham Street just past the old fire station. 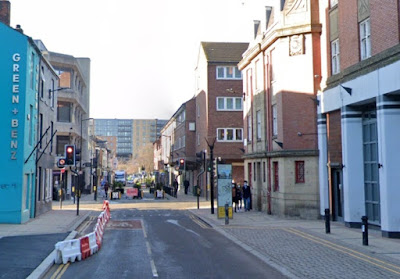 Both these turns are tight for a big bus, so it will only take a badly parked white van man or a motorist badly positioned at the junction and gumming up will commence.
Again, well done City Council!
X-Lines Expands
Instead of brands with a wide variety of names, Go North East has been developing a network of "express buses" under its new X-Lines banner. This has removed some well known and well respected brand names.
Here is a single decker on X20. 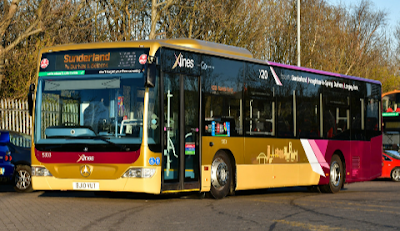 It has a purple posterior and simple above-the-windows branding. 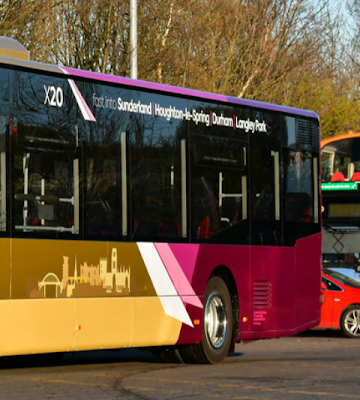 The X20 mow runs from Sunderland to Durham and on to Langley Park.

Once upon a time the X20 ran from Bishop Auckland ...

... via Durham to Sunderland and Newcastle. As you can see, it was branded "Pronto" ... 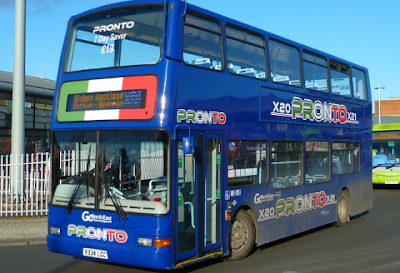 ... not to be confused with a more desire-creating Pronto from Stagecoach running between Nottingham and Chesterfield. 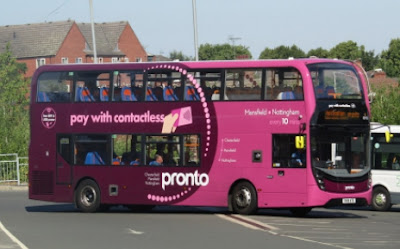 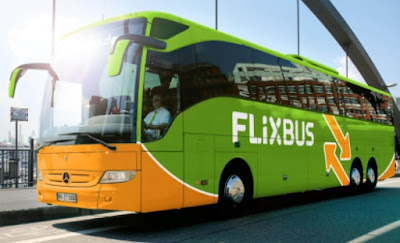 Flixbus has come from nothing to a major operator in Europe and announced with glib enthusiasm that it would do the same in the UK. Its first route was from London to Portsmouth which lasted only a few days.
You had to be quite persistent to find any timetables as everything was done on-line.
Covid pretty much closed the business down, but it is now in the process of resurrection. A correspondent has kindly forward to fbb its UK timetables. 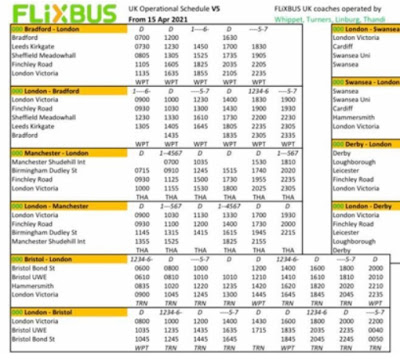 How long will they last this time?
Fare Evasion South Western Railway ... 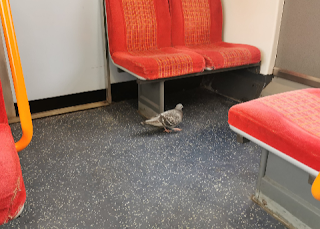 ... or maybe a new version of  Pigeon Post?
Lynx Thinks "Tell The Passengers"!
Like many operators, Lynx (Norfolk) is returning to something near normality today. There is obviously a long way to go before buses can be full and mask-less, but improved timetables are a good start. 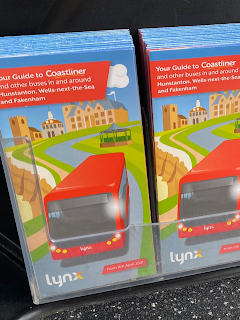 There will be timetable leaflets on the bus (and elsewhere, fbb hopes) and updated info has been posted at the bus stops in time for today's changes.
Well done Lynx. 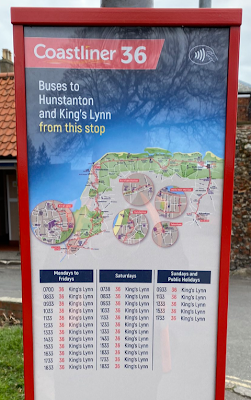 And there is a jolly good map as well.
But surely, instead of the repetitive departure list at least a summary timetable could be posted - then potential passengers could see, in advance, when they would get there.; and by nippimg across the road, they could see when they might come back.
Of course, such mysteries as printed leaflets and updated bus stops are OK for a huge operator like Lynx. But clearly such luxuries as telling the passenger where and when the buses go could be beyond the resources of the smaller companies - like First and Stagecoach in Sheffield!
A UK Geography Quiz - Hunt the Village
Saxibily 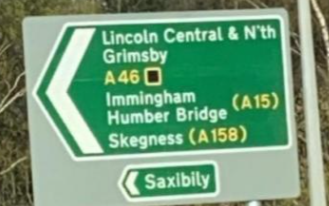 Sign for Saxibily created by a Silly-Billy!
Thrope On The Hill

Thrope; created by a bit if a dope!
Back Bus Better Bigger ... 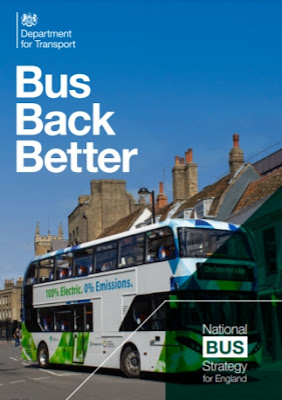 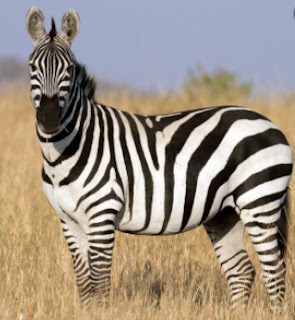 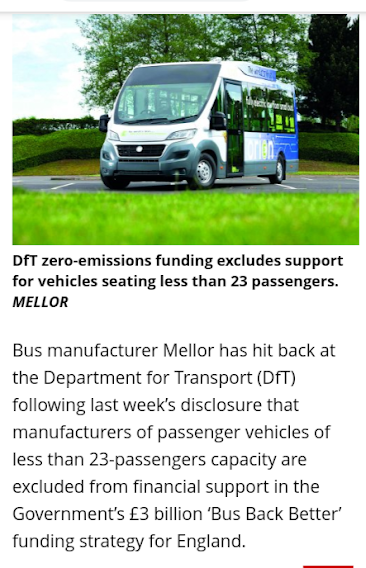 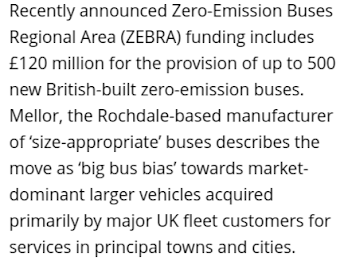 In all honesty, 500 buses is change down the drain and will make no significant difference to the environment and will not even be noticed by Greta and David (environmental campaigners, not a Music Hall Act - or maybe ...).
But the policy does seem perverse.
"Ah well, Minister," says Sir Humphrey ... 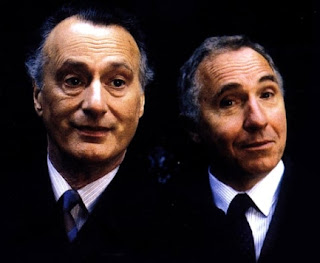 ... "Little buses run about in the country where they only puff out teensy weensy bit of nasty stuff. And anyway most people who live in the country drive cars and vote for us anyway. So nobody will really mind!"
Let There Be Light?
Progress on the permanent enlightenment of Pub and Church ... 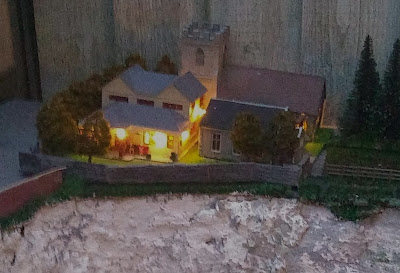 ... did not progress yesterday due to other activities. But by tomorrow ...
Next Variety blog : Tuesday 13th April
Posted by fatbusbloke at 02:00