On-line Buying - A Guide From fbb

Plastruct (an American outfit) is the manufacturer of a huuuuge range of plastic modelling materials, so huge that it is often difficult to find a retailer who stocks what you want. fbb uses various strip shapes and sizes for amending and enhancing (?) his models, so imagine his excitement when he found an on-line seller who DID have what he wanted. 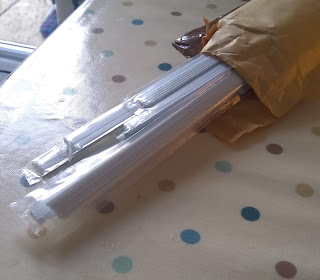 Sadly, instead of ordering "n" strips of plastic, fbb discovered yesterday morning that he had, inadvertently, or stupidly, ordered "n" PACKETS of strips of plastic.
The price did seem a bit high!
Now the old man has enough material to make a good sized model of the Eiffel Tower in his back garden. In the meantime, he has used just TWO strips of one of the cross-sections. 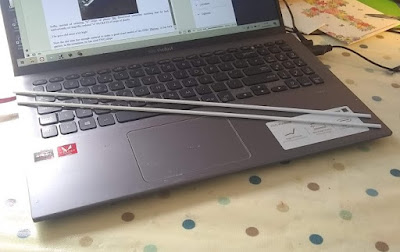 Only another 30 of this type to go, then there are three packets each of a further three shapes, that's another 72 strips of white polystyrene. Mrs fbb suggested that the old man set up a stall in the front garden to dispose of the surplus. fbb is not so sure!
Topless In Sarfend 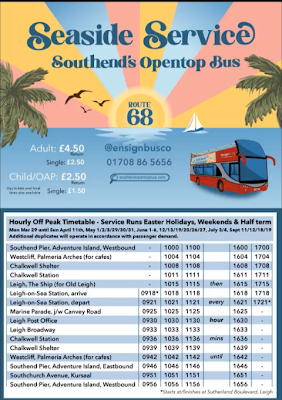 The "Seaside" service in the town of the long pier and the Kursaal "pleasure park" (surely a tautology for the old man) has a long history. Operated at various times by Southend Corporation ... 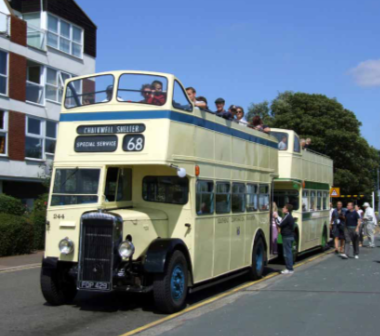 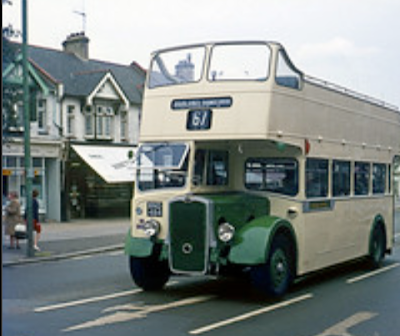 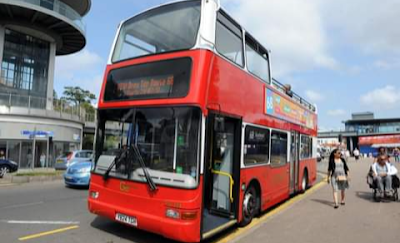 Recently operated by Ensign, it has started up a few days ago with a very posh double decker, as on the poster.
EU05 VBL first appears with the Bath Bus Company (a k a Paris Corporation Transport a k a R A T P) in various forms. 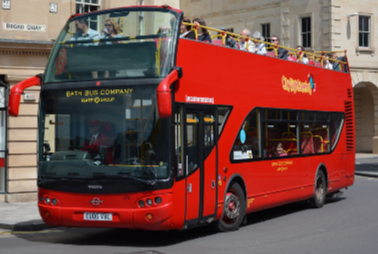 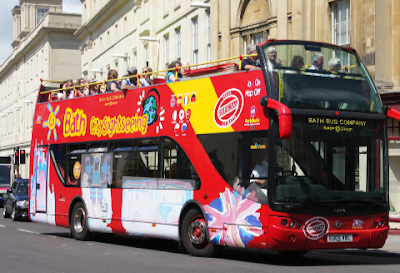 It is now resplendent in the Ensign fleet - but not yet blue and silver!

For the transport enthusiast a ride to Sarfend is a treat by train, running via the Tilbury loop with gorgeous Thamesside industrial views; then a return trip on the pier train followed by a ride to Canvey Island, a joy and a delight not to be missed.

There you will find Castle Point bus museum ... 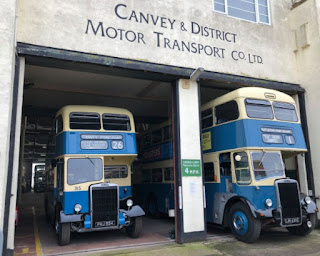 ... as labelled in a former bus depot. 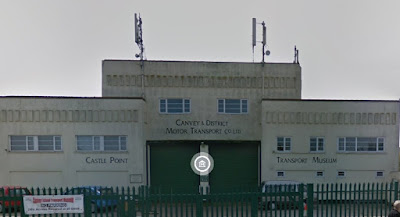 Once Boris has released you from house arrest, please don't rush to Canvey without checking when the museum is open. 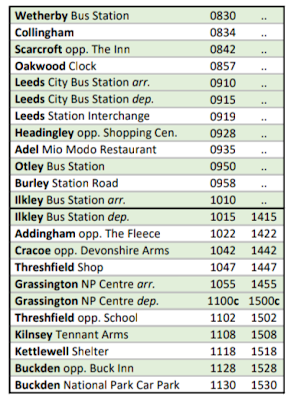 Currently the winter service on Dalesbus' Sunday (and Bank Holiday) 875 is suspended; but it was run by York Pullman. 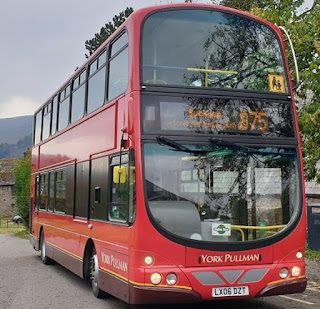 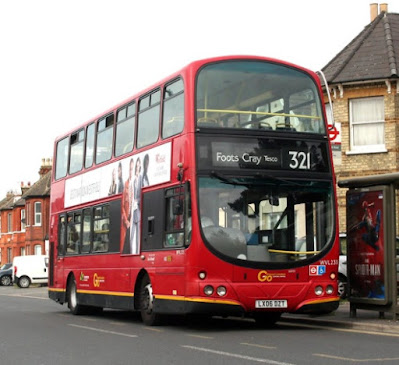 But, from the impending start of the summer season, the 875 will run all the way to Hawes from Leeds ... 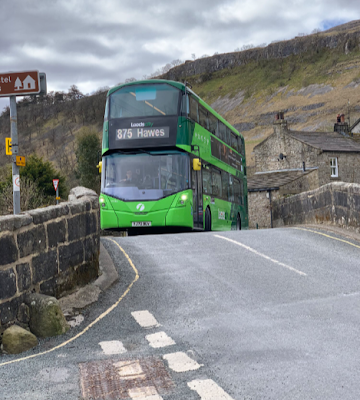 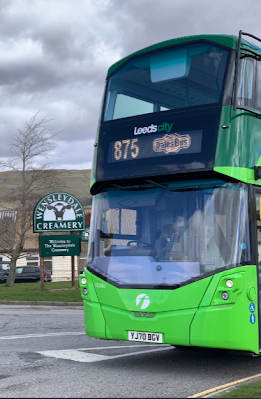 That would be a splendid trip - and double deck as well.

These three are pictured at Plaxtons ... 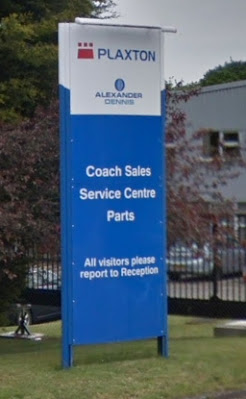 ... of South Anston, Sheffield - where they are being fettled-up for their new owner, Centrebus. Amongst other work, this has involved the removal of the centre exit door. Smart job! 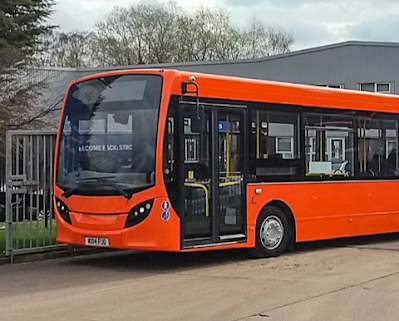 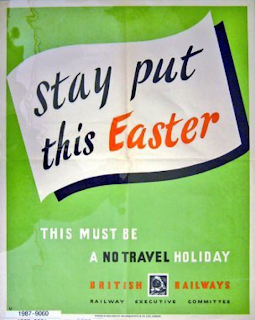 No! Not from Boris and his cronies, but from the BR Railway Executive Committee in 1940. Once again the threat was from an insidious virus that threatened all that our green and pleasant land held dear. This virus had a small black moustache and aimed to spread throughout all the world and infect every nation in sight.

The 1940 virus was successfully repelled a few years later and Easter was restored.

We ALL need to pray (yes, PRAY) that a similar threat in 2021 can be overcome. 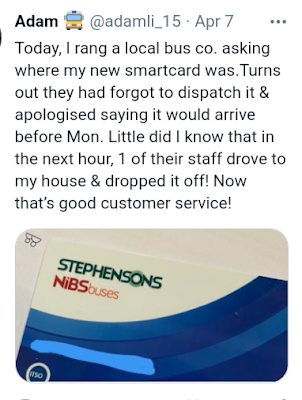 It CAN be done!

It has only a very tenuous link with public transport - in this case on two rails!
Are They Having A Laugh? 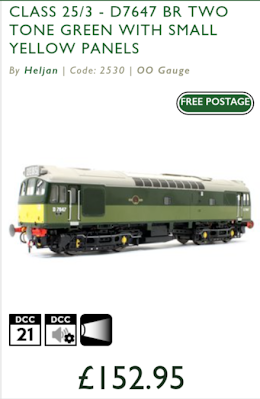 From Danish manufacturer Heljan, you could buy a very nice, laviashly detailed, model of a BR Class 25/3 for only (?) £152.95.
Of, from the same stable you could by Ethel. ETHEL stood for Electric Train Heating Ex Locomotive. Effectively it was a standard Diesel engine parked in a siding and used to generate electricity for Caledonian Sleeping Cars which could not make enough of their own whilst awaiting departure on the cold Scottish nights.
Heljan will sell you Ethel for ... 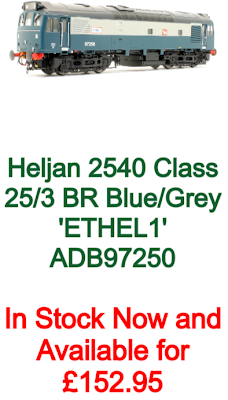 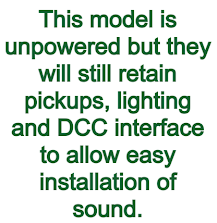 ... it doesn't have a motor! So all you can do is, just like the real thing, park it in a siding and watch it - erm - just sitting there. Not quite as bad as watching paint dry but a very expensive way of watching a model locomotive stand still.
Next Variety blog : Sunday 11th April
Posted by fatbusbloke at 02:00