I Tried to Run A Railway 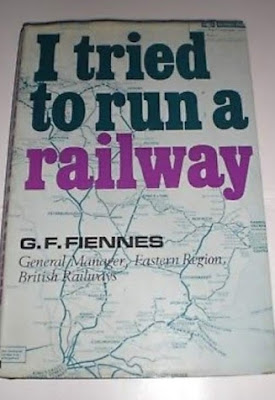 When fbb bought the Gerry Fiennes book when it was published in 1967, he really did not understand the railways as a business. Modernisation was moving at a jerky but inexorable pace, and Beeching had come and would soon be gone leaving an uncertain future for many parts of the Network.

The book is fairly anecdotal but has one common theme. Fiennes enjoyed running the railways (and probably did it very well) but hated with venom the repeated re-organisations and policy "voltes-face" from the British Railways Board.

"Whatever you do, don't, don't, don't reorganise; it takes management time away from Punctuality, Safety and Profitability and all three suffer." would be a fair summary of his opinion. 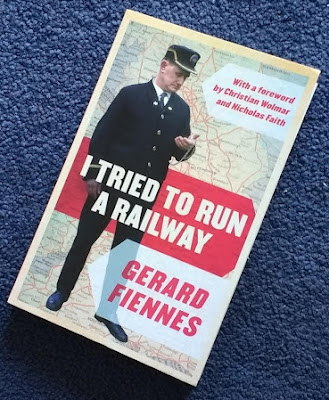 The reprinted book is a posh photocopy of the original with some dodgy scanning! Fiennes first wife, Norrie, appears in one sentence as "Nome". The index guides you to "Royal Occasions" on pages 220 to 221.

There are only 214 pages in the book!

Re-reading 50 (plus!) years after the event you will struggle with the names of the drivers, station masters, managers etc. who have passed into history. But three four things come over powerfully.

Punctuality, Safety and Profitably are vital, but so are the People at the sharp end, the blokes (mostly blokes back then!) who actually do the running.

What comes over again and again is the determination of the People at all levels to do everything in their power (and often many things that they shouldn't really have done!) to keep things running. The passengers, the freight (we called it "goods" back then) and the Royal Mails MUST GET THROUGH!

What is really refreshing, is that Mr Boss-man is willing to admit when he got it wrong!


When Fiennes was GM at Paddington, the region was making a loss, especially on its suburban services.. He instituted a major reorganisation with faster more frequent trains but making less stops and a powerful publicity campaign - "Live on a Commuteroute".


George Gibb, Chairman of British Road Services Federation said to me one day on the 8.10 from Didcot: 'I hear you're going to make this service pay'. 'Yes, George' I said earnestly, 'and there is only one way. Make the customers stand'. The four Financial Times-es in the four corners came slowly down. Eight eyes made sure they would recognise me again. The four Financial Times-es went up again. Not a word spoken. I didn't heed the warning. You mustn't jape with people west of Paddington. 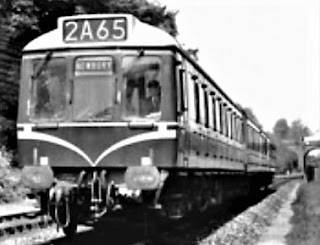 Newbury now had diesel multiple units in which 'We can neither read nor write nor sleep'. I rode in it one day and approaching Reading broke my silence. I pointed out to a woman who had been complaining to her companion about us that out of 13 people in our section eight were reading, two were asleep and one, myself, writing. She went straight through the roof with one athletic bound. 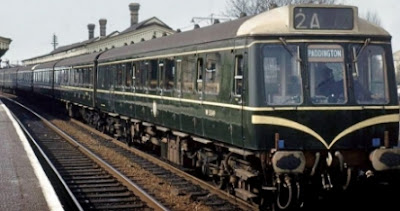 They formed an association to defend themselves from us. They stormed Paddington; their leader refused tea in their name; he refused to sit down till he had made a speech for 20 minutes; he would listen to nothing in reply. He told a friend of mine afterwards 'I was so sorry for the General Manager. He looked so white and tired'. I was; white with rage. Nevertheless I had committed a great stupidity. I had not made certain that the diesel multiple units were fit for outer suburban services.

Fiennes acknowledged that his plan was a step too far, reversed some of the changes and did not save as much of the costs. But more of the passengers were happy.

Service revisions, however commercially positive and "right", can have less than pleasant consequences for management.

One thing was paramount back in one particular anecdote. "Keep the trains running" was a top priority, even immediately after a bad accident.

In March 1967 a Sleeping Car train derailed at the points leading to some sidings at Comington, south of Peterborough (sidings centre right). 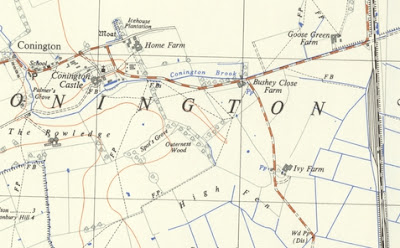 All lines were blocked and there were fatalities.

Fiennes went to the scene (he was then boss of the Eastern Region) and, with expert staff, began to seek a cause. In the early morning, his account continues ... 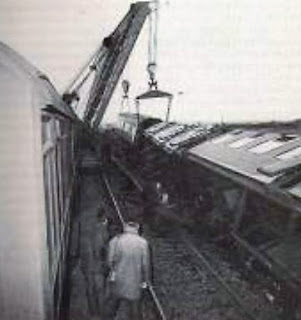 We went into the Tool Van for mugs of tea and doorstep sandwiches. We came out warmer but still unenlightened. By now the work of clearance was almost done. The torn-off bogies were neatly ranked by the up line, the coach bodies beyond the signalbox, the mangled rails and sleepers were pushed aside and calf-dozer was burrowing out the old ballast to prepare for new track. At that moment Richard was handed a telegram. A message from the Technical Centre at Derby which read "touch nothing till I get there".

The cause, it was later discovered, was that the signalman had "accidentally" moved a set of points under the train. Such a move should not have been possible, but ...

Such are the finest of margins where safety is concerned.

And talking of safety and signalmen, another Fiennes anecdote:- 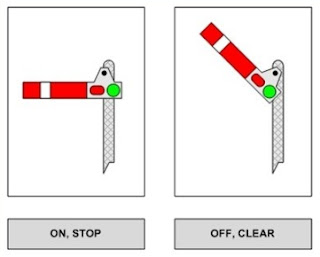 Someone told me that the arm had fallen off the Up starter at Tottenham. 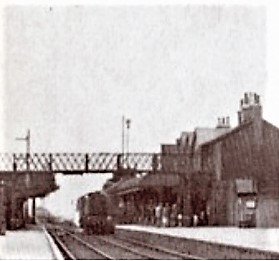 Arms falling off signals are, let it be said, unusual happenings. The chances against it happening immediately in front of a Royal train are incalculable. Nevertheless it had happened. The proper drill is to station a hand-signalman and to caution all drivers. I was surprised, therefore, when the train eased in smoothly to time. At least I was surprised until I learned later of the enterprise, if not the devotion to rules, of the Great Eastern, which sent a porter with the signal arm clutched to him scampering up the post there to hold it proudly in the "off" position, while his Sovereign went by under clear signals.

Was the local manager responsible congratulated for his initiative or reprimanded for breaking the rules? We are not told. 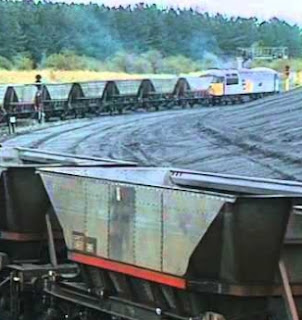 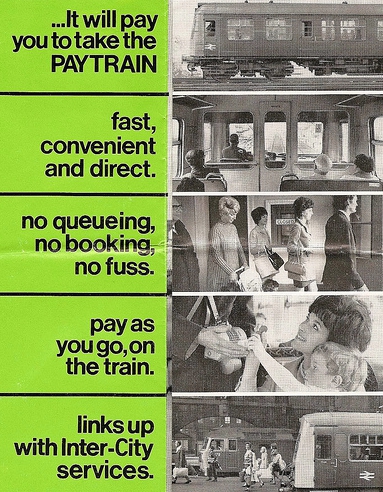 ... preserving services on some rural and previously uneconomic branches.

He "sorted out" the BR marshalling yard policy by stopping the building of big sets of sorting sidings in open country and concentrating freight where freight was being created. A monument to this is the Bletchley flyover ... 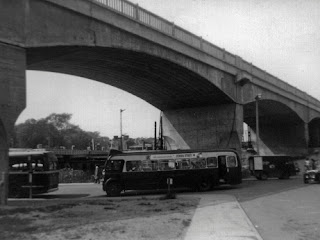 ... built to take big big goods trains to an intended yard at Swanbourne. 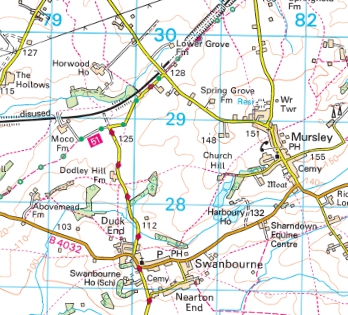 There was a move to "fixed interval" expresses on the main lines, a policy that is now totally universal.

But the railways have changed beyond belief in those 50 years. The network is much smaller, freight has dwindled but passenger numbers are much the same and growing.

The three key principles of Punctuality, Safety and Profitability apply today as they ever did.

Perhaps the big question is whether respect for the commitment people at the sharp end is still there. Or even more troubling, is the commitment still as strong as it used to be?

Big questions for a little blog?

But every transport professional and every serious student or enthusiast should buy the book and read it. It is both an eye-opener historically and packed full of lessons for today's "management".