Another Collection of "Stuff" (2)

Sid Is In Trouble 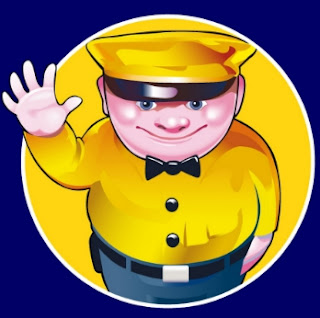 Apparently, although his coaches are plastered with a special cheap fare offer ... 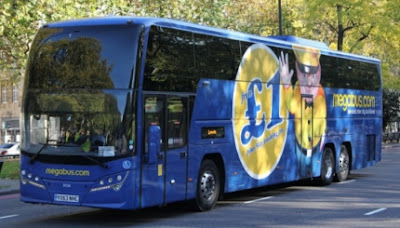 ... the Advertising Standards Authority have (amazingly) discovered hat it is very difficult to find any journeys at the bargain price of £1 (plus 50p booking fee). Shockingly, they looked at services between Aberystwyth ... 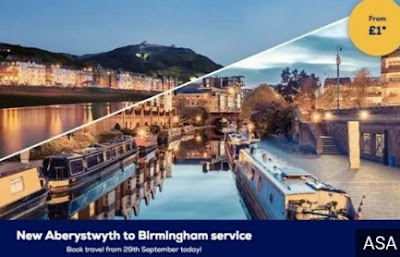 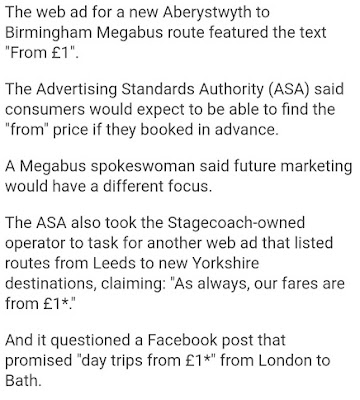 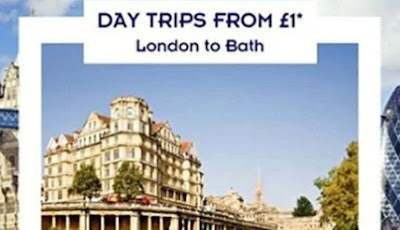 Stagecoach have agreed to have a "different focus" - i.e. tell the truth - on their web sites!

It's All On-line Episode 542 - Sheffield

Attempting to chase up timetable changes due from the end of April, fbb dutifully logged on yesterday and ... 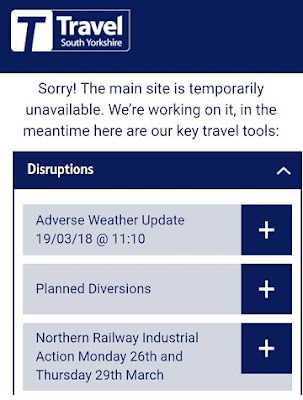 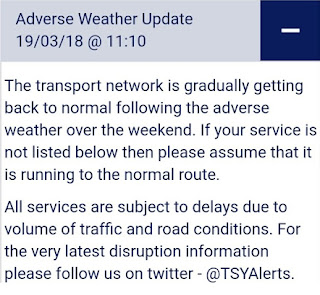 ... of weather disruption from ten day ago.

It's All On-line Episode 543 - Weymouth
Thanks a bundle, First Bus, for keeping us all informed via a Twit from  ... 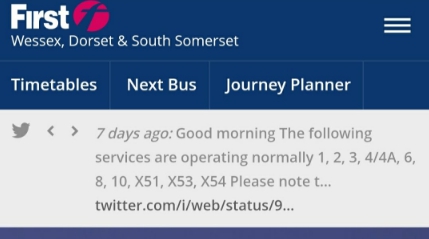 ... 7 days ago telling us which buses were operating normally. And, as a bonus, First have posted (viewed on fbb's phone) a map of their Jurassic Coaster services with X54 and X55 buses back for the "Summer". 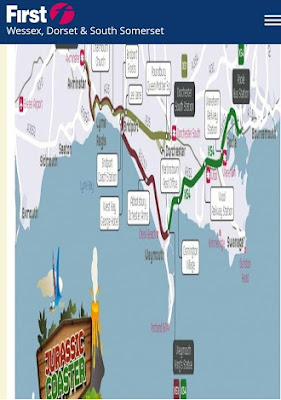 The map does pop up correctly on the laptop but which ignores the X55 ... 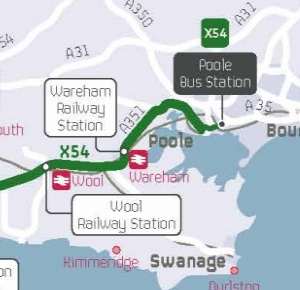 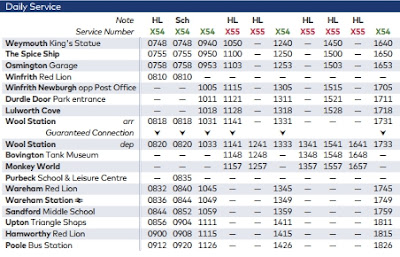 This table comes from the PDF of the excellent Weymouth timetable book. 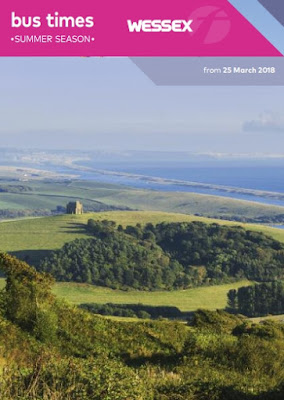 But the web site warns us that:-

We are experiencing problems serving our timetables at the moment. Until we get this resolved, you can call Traveline on 0871 200 22 33 or visit www.traveline.info

As ALL the timetables are in this booklet, shouldn't the web site cross reference to those tables rather than Traveline?

Sid Goes Sightseeing
News also from Stagecoach that a Megabus (Megasightseeing) tour of London is about to start. 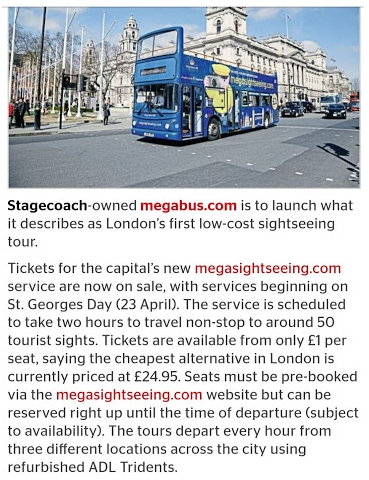 The above from a trade periodical, but the Megasightseeing site says much the same. 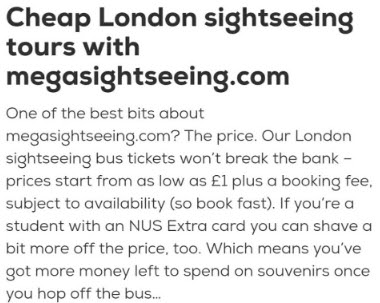 And, despite our first item above, there were seats available at £1 for early days of the service when fbb looked yesterday evening. 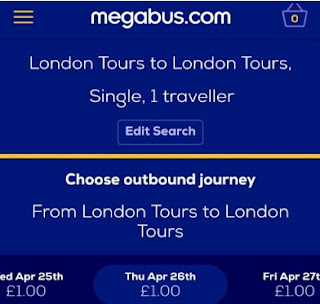 It will be interesting to see if they survive that Advertising gauleiter's diktat.

And Sid has bought a camera. 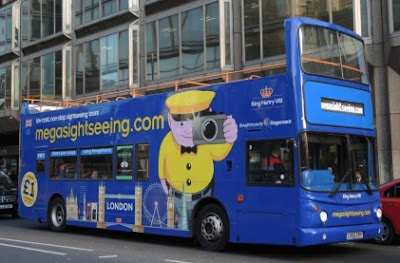 Let's hope he doesn't try to use it which driving the bus!

Now, how many sightseeing companies are competing for the tourist's cash? And will the "mega" style of "on-line booking only" tempt confused tourists from "furrin" parts?

Porlock P S
Whilst seeking extra material for the blog written mainly by a contributor, fbb came across this on-line picture. 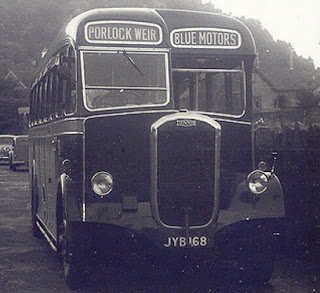 STOP PRESS - at 0755 this morning an email from a West Somerset correspondent answered fbb's question in some detail. More later!

A comment writer points out, from bitter personal experience, that "stick-on" vinyls become "fall-off" vinyls when applied to glass. So the Buses for Sheffield non-publicity non-campaign might come to a non-sticky end sooner that planned!

He told a little story. It was about the owner (God) of a vineyard and its tenants (The Nation of Israel). 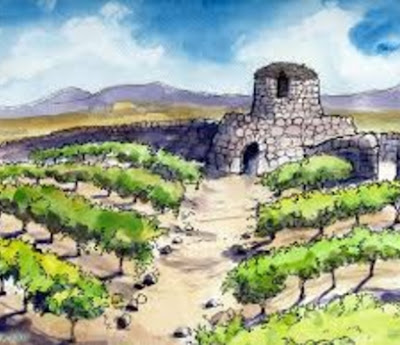 When the time came to gather the grapes, the owner sent a slave to the tenants to receive from them his share of the harvest. The owner sent another slave, and they killed him; and they treated many others the same way, beating some and killing others.

The people had, largely, ignored the prophets sent to encourage them to turn back to God

The only one left to send was the man's own dear son. Last of all, then, he sent his son to the tenants. ‘I am sure they will respect my son,’ he said. But those tenants said to one another, 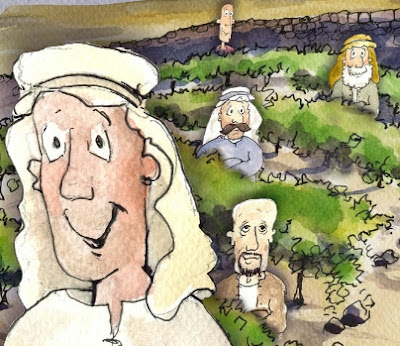 ‘This is the owner's son. Come on, let's kill him, and his property will be ours!’ So they grabbed the son and killed him and threw his body out of the vineyard.

And who might that son have been? Easy peasy!

It does not take a genius (or a committed Christian) to see that Jesus death was not some rragic accident, or simply a piece of mis-placed political or religious arrogance by the authorities - IT WAS AN INEVITABLE PRE-PLANNED ACT OF SELF SACRIFICE. 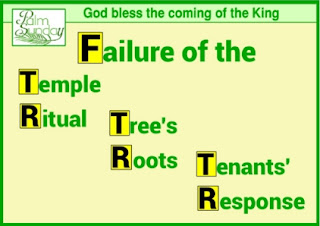 Plenty of Failures - so what was the plan? 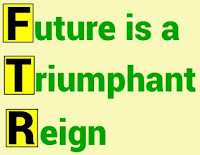 Tricky to achieve from on a Cross?