In 1960 fbb was just 15 and starting in Lower Sixth at Northampton Grammar School studying (in the broadest sense of the word) Eng Lit, Fr and Econ at "A" level and having a second go at Lat "O" Level. His "commute" to school was c/o York Bos of Cogenhoe (pronounced Cook - No) but on Sundays it was the 2.08 pm service 404 to Derngate Bus Station for a short walk to Castilian Street and Crusaders Bible Class, that met in the Liberal Club.

York's timetable never changed but fbb kept a copy of the United Counties book in the dresser drawer at home. Recently a correspondent was kind enough to give fbb a copy. 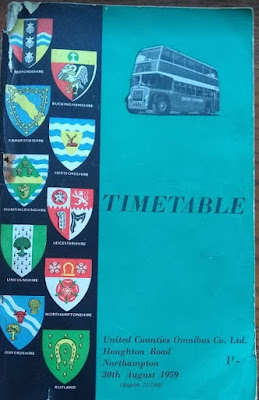 The badges are those of the Counties which the company "united" with its geographically wide-ranging services. 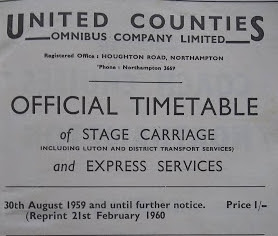 It was, of course, the "official" timetable, including Luton and District which had maintained some sort of nominal independence. Luton Corporation bus company was absorbed in 1970. 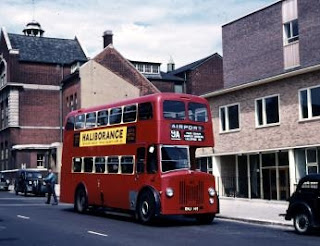 There is a list of depots and offices, each with their phone number. 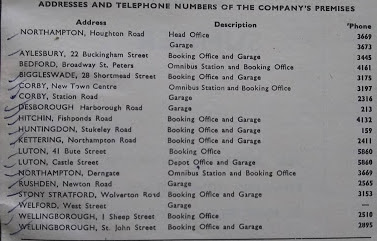 Try finding a bus depot number these days - perhaps to seek advice on a "missing" bus!

Next comes a complete list of the company's routes in numerical order. 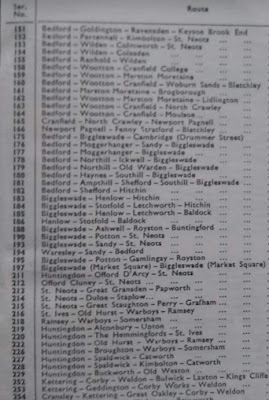 These run from 1 (Luton to Leagrave) to 446 (Rushden Town Service) and were grouped geographically as follows:-

As Milton Keynes developed, services began by being numbered in an MK series but then were all included in a new 500s group.

After the numerical series comes a massive 17 page alphabetical index ... 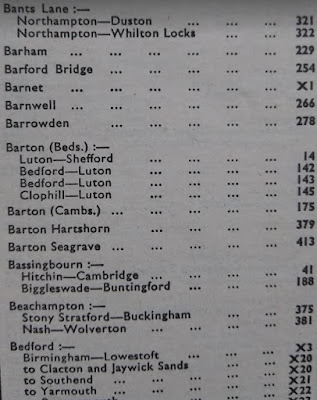 ... of places served, running from Abbotsley to Yelden and fbb had to look up both! Abbotsley is near St Neots ... 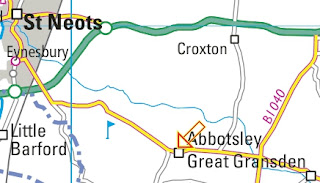 ... and Yelden, which seems to now be called Yielden according to Streetmap is just outside Rushden. 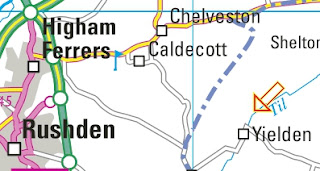 Sixty years later, both still have a bus service, but our readers will have to wait until tomorrow's blog for further information. Exciting eh?

Next in the encylopaedia of excitement we have a list of Parcel Agents. There are two and a half pages of them. The agent for Abbotsley is the Eight Bells pub ... 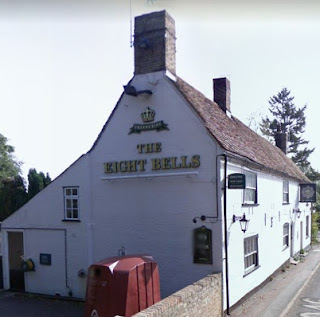 ... and it's still there; but unlikely to be willing to accept parcels to anywhere by any means! 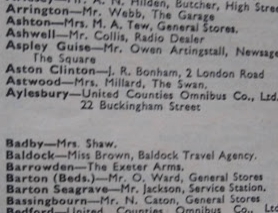 Presumably someone in Badby would know where to find Mrs Shaw, or your parcel dispatch might involve aimlessly wandering the picturesque byways of Badby clutching your birthday gift for Ada Miggins in nearby Daventry. 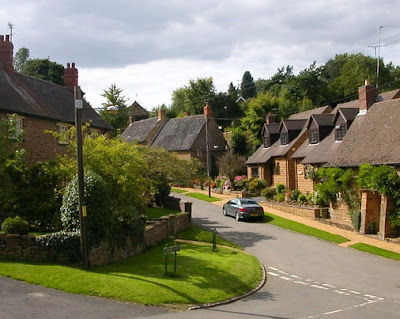 Yelden/Yielden did not have a parcels agent!

Early Closing Day (column 1 below) used to be an important consideration for bus-using shoppers - no point in going into town if all the shops are shut.

Likewise Market Days (column 2) were a regular feature of bus services with extra journeys run on the appropriate days. The lists are, oddly enhanced by each community's population (column 3). 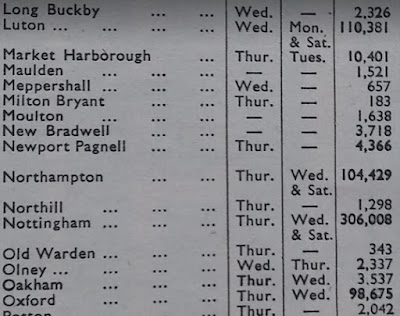 In the past, fbb has looked at timetable books produced by (e.g.) local printers - so not "official" presumably. These are made financially viable by advertising. United Counties' 1960 book still contains a few adverts. fbb remembers Lants drinks ... 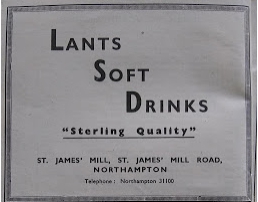 ... but never purchased anything from Josephine of St Giles Street. 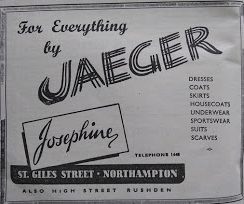 You do wonder how much extra business came the way of Mr Jellyman ... 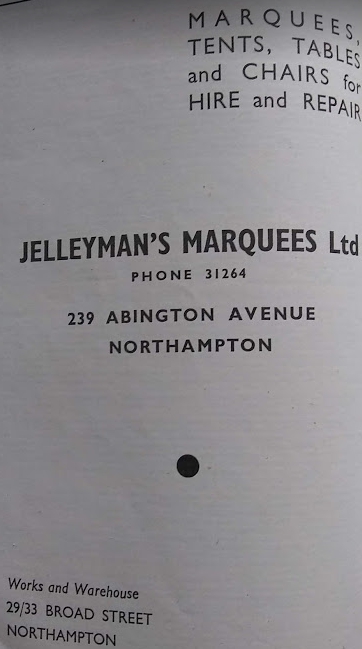 ... as a result of a whole page ad in the timetable book. 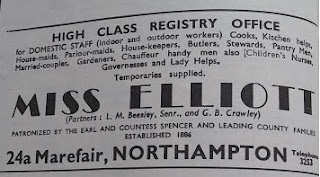 ... Miss Elliott. fbb's parents never went anywhere else for their domestic staff - thry never went there either! Surely this business was on the decline by 1960?

Two sections are left before the avid reader gets to the timetable pages as such. We have the mysteries of ticket inter-availability with the railways and seven (yes SEVEN) pages of closely spaced "regulations and conditions for the carriage of passengers and goods".

Model Railway Snippet
Tidied and ready for the re-fettled station to return. 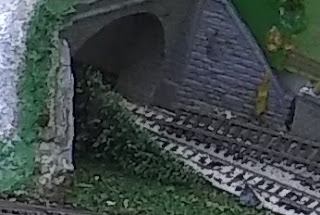 Tracklaying gang is also at work.


Next Sixty After Sixty blog : Friday 24th April
Posted by fatbusbloke at 02:00