fbb's quote from John Betjeman's poem referring to (Rhododendron) Ponticum blooming in Broomhill brought a comment from Alan, our Northampton correspondent, who, like most of us, has very little to correspond about.

Here is his most recent communication suitably amended and extended by fbb.

Up here in Duston, Rhododendron Ponticum is about to flower. 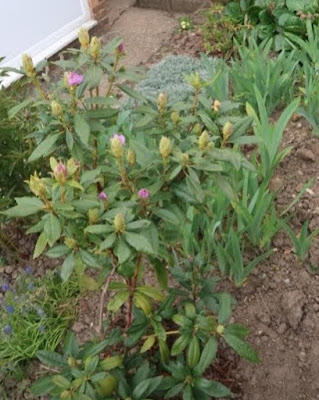 This year there will be no excursion to see all the other rhododendrons in flower ... ... in May at Sheffield Park Gardens (National Trust) in Sussex. 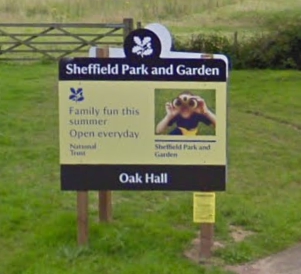 (For other confusing location names see Leeds Castle - in Kent). 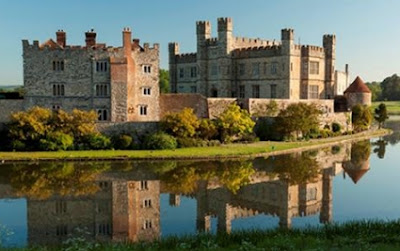 Traveline claims the gardens to be but a sixteen minute walk from Sheffield Park Bluebell Railway Station. 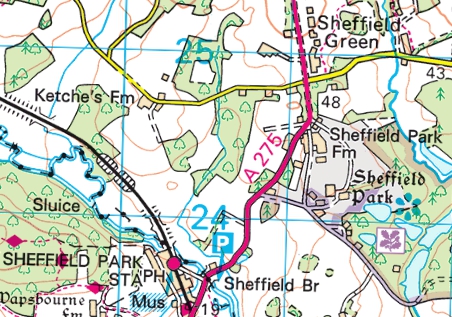 ... where this timber stop flag plus timetable can be seen. The building in the distance is the tea room. 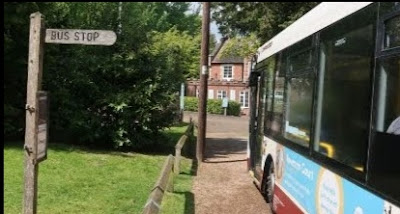 Should you wish to give your bus a wash there is a suggestion for the ideal detergent for the job at the railway station. 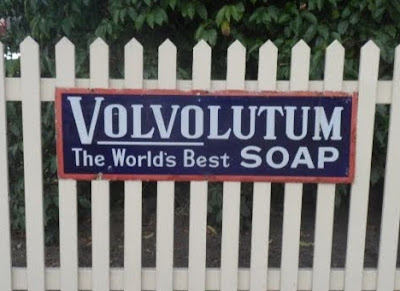 The soap was called "Volvo" for short but no one seems to know why. It was "boiled" in Kingston upon Thames and contributed all sorts of enamel signs to the railway of the region. 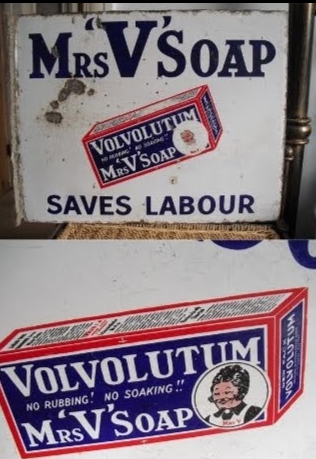 As well as the affable and buxom Mrs 'V', some adverts featured a really spooky image designed to put people off using the soap and to scare children into good behaviour! 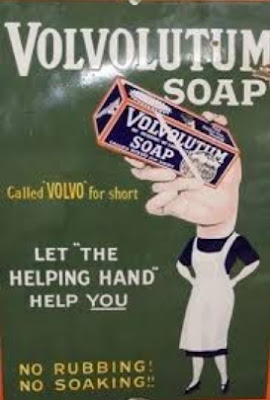 We have heard of "having our head in hour hands" but having a hand instead of a head seems quite gruesome.

You can buy a model of the first motor van bought by the company's owner, one Mr Smith. 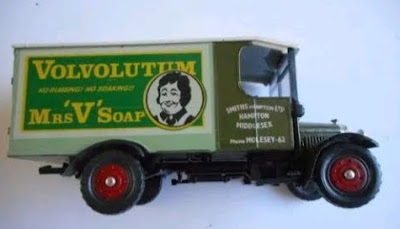 This was sufficiently revolutionary to provoke an interview and an article in the trade press of the day.

At the Grocers Exhibition of 1911, the head of the firm of Smith had his attention drawn to the delivery prospects held out by the modern motorvan, and he eventually became the purchaser of a 30-cwt. Thornycroft machine which he anticipated would suit his requirements. Those anticipations have been satisfactorily fulfilled.

The vehicle has now been in service for just over 12 months, it having been taken over on the 12th September, 1912. Up to date, the chassis has accomplished a mileage of over 15,000 without any repairs being necessary. The tires, in the user's opinion, are good for a further 5000 miles of running.

"And so you are quite pleased with the advent of the motor, Mr. Smith " was our first question.

"I am more than pleased," was the answer, "I am delighted." 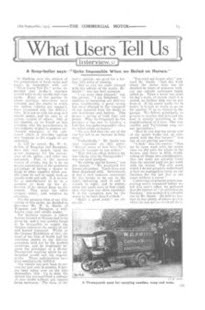 Back at Sheffield Park station, you can appreciate how preserved railways have become big business over that last 60 or so years.

It is the first preserved standard gauge steam-operated passenger railway in the world to operate a public service. The society ran its first train on 7 August 1960, less than three years after the line from East Grinstead to Lewes had been closed by British Railways.

On 23 March 2013, the Bluebell Railway started to run through to its new East Grinstead terminus station where there is a now connection to the national rail network.

Sheffield Park was a quaint station in the middle of nowhere. 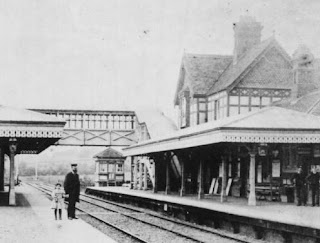 Now it has a quaint coach park ... 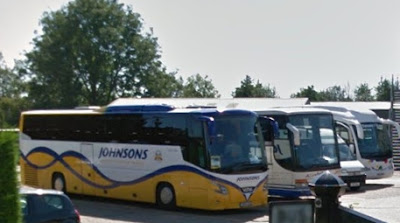 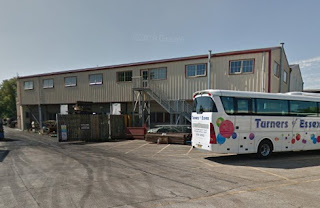 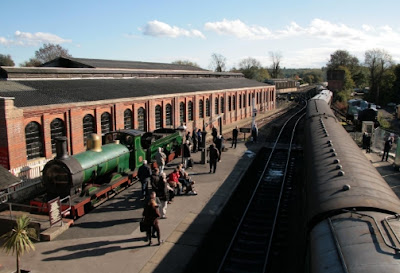 All very - erm - quaint? The station also has a bus stop but not as quaint as that at Sheffield Park Gardens! 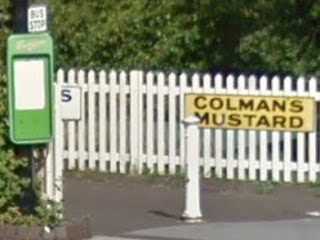 Castles In The Air On The Tunnel (2)
fbb was fascinated when he received his Noch ruined castle model to find out what it wa made of and, for that matter, how it was made. 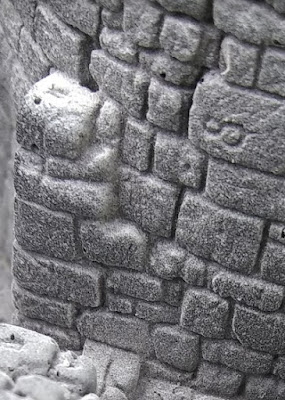 The detail is exquisite but, unlike the UKs ready made building suppliers (Bachmann, Hornby and Oxford) is is not the hard thick plastic usually called "resin".  Noch explains.

Please note that these paragraphs have been translated from German to English by computer or by the efforts of a GCSE student revising for his exams! 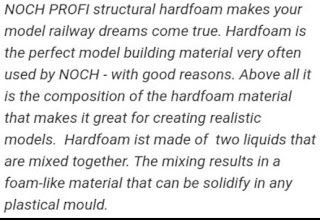 So, it is some kind of foam but firm not squidgy. 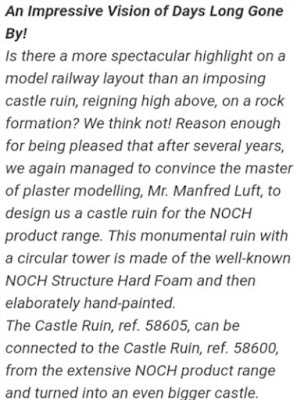 The moulds are designed by Herr Manfred Luft. 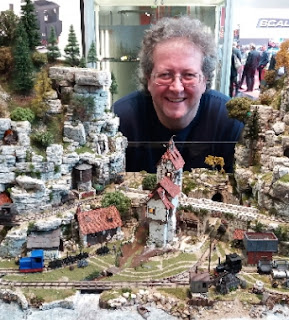 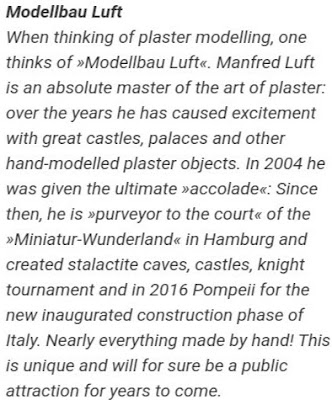 Miniatur Wunderland at Hamburg is, probably, the largest model railway in the world. You can see evidence of Herr Luft's style ... 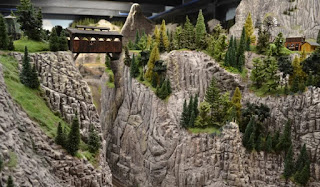 ... and this is how Noch suggest their castle might be displayed. 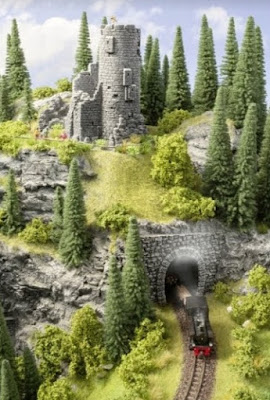 Next Sixty after Sixty blog : Friday 1st May
Posted by fatbusbloke at 02:00