The MP and the Rail Company (1)

Do You Recognise the Logo?

It doesn't appear on any trains. 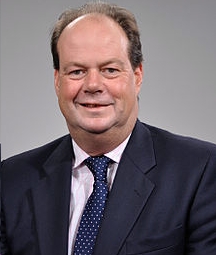 ... made his big announcement:-

Three new state-of-the-art electric train fleets will mean more services and seats, faster journeys and better connections across many of the busiest rail routes in London and the south east after the government announced today (23 May 2014) its intention to award the new Thameslink, Southern and Great Northern franchise to Govia Thameslink Railway Limited.

The 7 year franchise – the largest ever let in terms of passenger numbers – will help deliver the government’s multi-billion pound investment in the region’s rail network, opening up new routes across London and improving services to scores of destinations, including:

Nearly 1,400 new electric carriages will be rolled out across the new franchise, providing 50% more capacity and 10,000 extra seats every weekday into central London during the morning peak by the end of 2018, and delivering quicker, cleaner and more reliable journeys for passengers and businesses.

In addition, the new franchise will see millions invested in improving stations and staffing, a simplified ticketing structure and tough new targets for Govia to improve punctuality by reducing delays by around a fifth and improve cleanliness.

Mr Hammond was subsequently shuffled out of the pack, to be replaced by "Cameron's Cutie" Claire Perry. 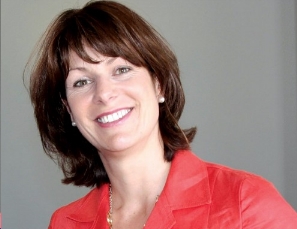 But slowly moved the merger of three big train operations; Thameslink with its memorable logo ...

.. had already merged with most of West Anglia Great Northern, also with a memorable logo ... 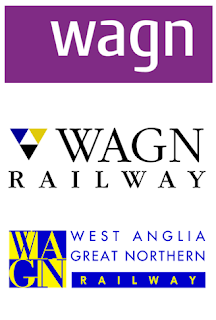 Are you still awake at the back? The departed Mr Hammond's announcement then added Southern Railway to the mix.

This lot used to be the much loved Connex South Central.

The operator was criticised for poor customer service (on average one in five Connex trains were delayed) and for using old slam-door trains in the South of England, rather than spend any money on buying modern sliding-door rolling stock built to higher safety standards (though Connex ordered new trains for Connex South Eastern). This widespread disgust at filthy trains and widespread delays caused criticism of Connex, but it was poor financial management that ultimately caused Connex to lose the franchise.

In view of recent and on-going news, this franchise cancellation is ironic!

But before we join the MP in his battle, we need to update our logo collection. One of the first, and obviously most important, jobs for the new GTR franchise was to introduce a new batch of logos.

And we mustn't forget Gatwick Express ...

... and the parent company.

There has clearly been a huge commercial success for brand consultants and graphic designers; not to mention printers, web management companies and paint salesmen. As we know "a good brand" is a far greater priority than running trains.

And again, who pays for this lot? One way or another, its you and me; the "hard working people of Britain" (Jester George, Wednesday's budget speech).

improving services to scores of destinations

reducing delays by around a fifth

How is it going, then? 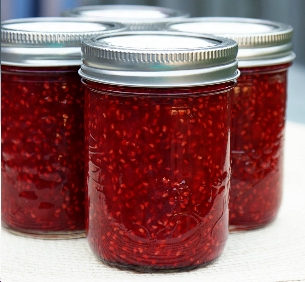 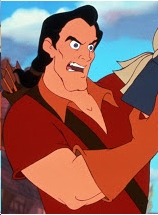 He didn't look a bit like the cartoon character but he played the part extremely well. Wonder where he inherited that persona from?

Then a chum's 70th birthday involves a gathering of the clans at Beddgelert (North Wales) for an Easter weekend "house party", so off again from Maunday Thursday until Easter Tuesday. Is there wifi at Beddgelert?

Neighbours, cat and dogs will be guarding the property but there may be interruptions to blogging.