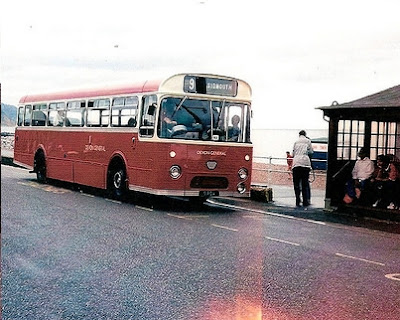 Devon General's bus from Exeter to Sidmouth bore the number 9.  Service 77 was a sort of Sidmouth local ... 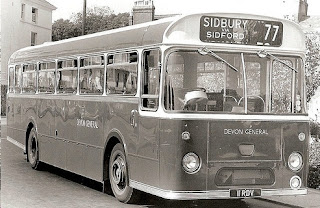 ... running via Sidford to Sidbury. 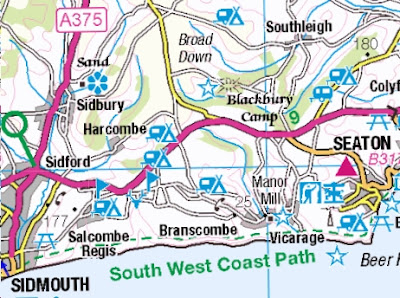 Later, as National Bus-itis took hold and closer joint management with Western/Southern National, all this became the 339. 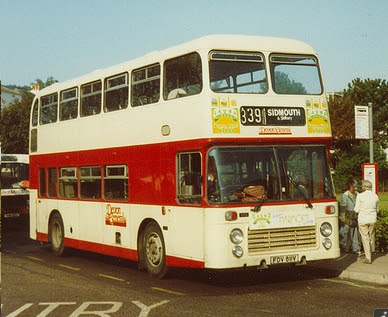 Various routes operated onwards and eastwards to from Sidmouth to Seaton via the main road or Branscombe and on to Lyme Regis. Then came privatisation and the minibus revolution (?).

Exeter to Sidmouth then becomes 52 and 52A. 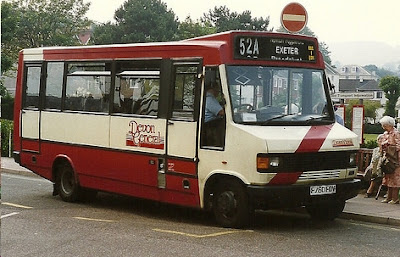 Under Stagecoach and privatisation thigs remained much the same until 2005 when the current service began. 52s ran every hour between Exeter, Sidmouth and Honiton and 52As every hour from Exeter to Sidmouth and Seaton. 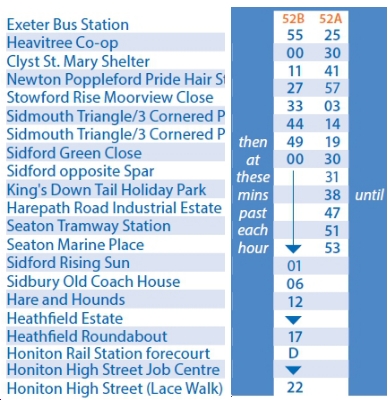 Briefly, Stagcoach dallied with a connection on the Lyme Regis numbered 152. 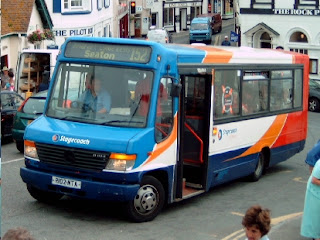 Meanwhile, First Bus in collaboration with Devon and Dorset councils was developing its Jurassic Coaster X53. 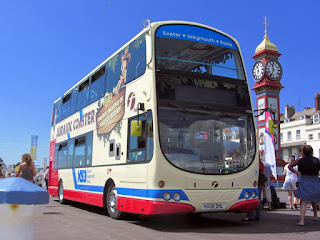 This route did not (and does not) serve Sidmouth but until last auitumn provided a useful likn between Seaton, Beer and the main hospital in Exeter.

Then came the chop. From October 2015 the X53 was reduced to an utterly useless three journeys a day. Needless to say, this was received with boundless enthusiasm in these 'ere parts. Even fbb was forced to make known his "concerns|". Observation of the remaining non-service suggests that the plan has been a disaster with most buses running as near empty as possible.

So a poorly performing winter service was turned into a complete basket case of a service.

There were suggestions in the local press that Stagecoach should replace First.

So this registration, published last week, should come as no surprise.

It does need a bit of unpicking, and a bit of guesswork. In simple terms the 52A and 52B are renumbered 9A and 9 and the 9A is extended from Seaton to Lyme Regis. This will be the first time that the link has been hourly. Also within the text is the increase of the 52A Sunday service from every three hours to every two. We can only guess what the 9X might be.

fbb is expecting to receive a full timetable in the next week or so and will report further.

So what is First Bus going to do about the X53?

fbb did approach yer man at the top, Marc Reddy; but no hint was revealed. 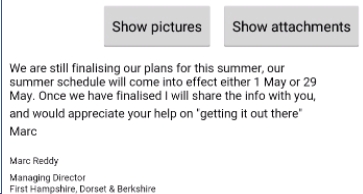 If they've not decided about May 1st, they've left it a bit late for eight weeks notice for the registration.

Or does fbb smell a "pub deal" rat? First terminates the X53 with the X51 at Axminster and provides some sort of connection with the new 9A at Lyme Regis? Of course, such things simply don't happen; colluision is illegal - even if it is the best for the public. 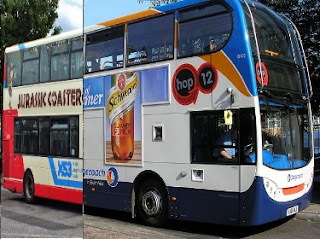 
Next couchette blog : Wednesday 2nd March
Posted by fatbusbloke at 02:00