By White Horse to Leicester [1]

A Surfeit of Splendid Stations 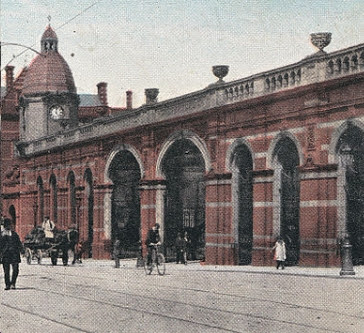 Leicester, in its day, had more than its fair share of railway stations. All that remains is the recently refurbished London Road. 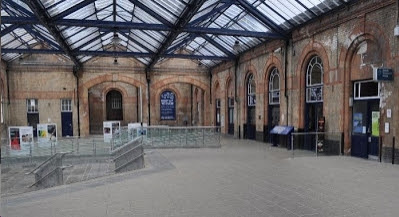 But the Midland Railway also had a small suburban stop at Humberstone Road, north of the main station. 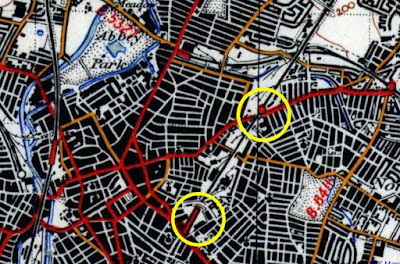 Keen-eyed observers can spot the remnants of the steps up to the platform ... 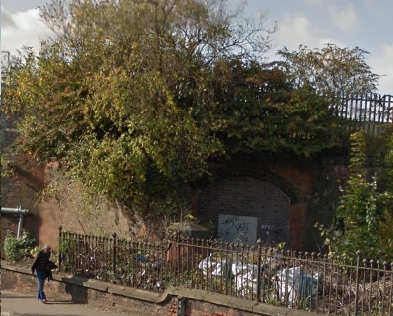 ... but nothing remains of the neat little building down at street level. Leicester Central remains as a structure; but you would never know that it was once a grand station 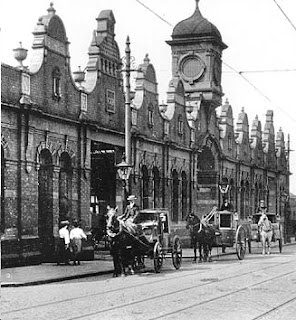 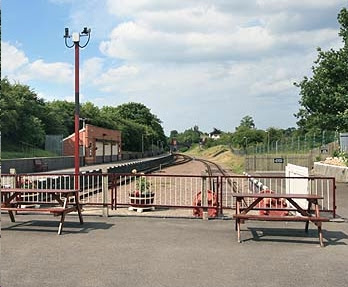 ... is the southern terminus of the Great Central (preserved) railway and it is off the map at the top. 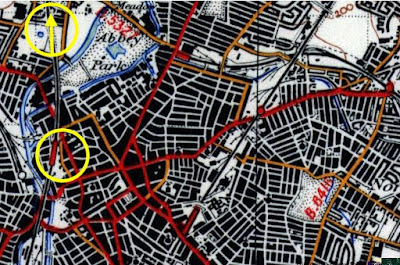 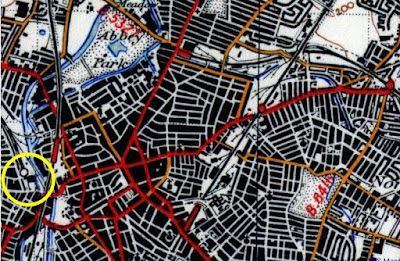 ... but just a little memory of the Leicester and Swannington Railway terminus remains. 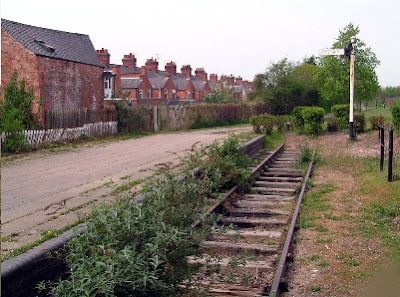 Often vandalised, you do wonder how many Leicesterians undretsand its history.

One line and its station remains to be recorded.

The Great Northern Railway built a branch from its secondary route (joint with LNWR) south from Melton Mowbray. 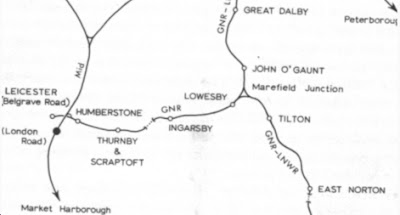 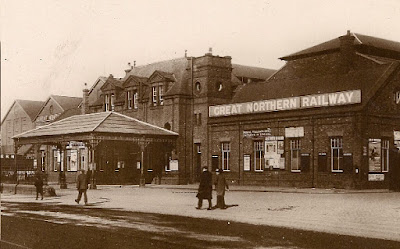 ... were to Peterborough and Grantham. The station was also well provided in summer with specials, especially to Skegness and Mablethorpe.

The Peterborough trains were stopped as a war economy in 1916. Local traffic was never heavy, and by 1950 there were only two Grantham trains remaining, one of which was a semi-fast with limited stops which connected with the Flying Scotsman at Grantham. This train was withdrawn in 1951, the remaining stopping train survived until the end of regular services over the joint line in 1953.

Summer specials continued to run until 1962, in the later years with severe speed restrictions on the Leicester branch. 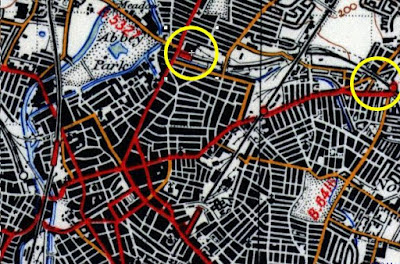 There is no sign of the station from the road, just yet another Sainsburys supermarket and its car park which itself is now due to be redeveloped.

The first station to the east was Humberstone of which nothing recogniseable remains. 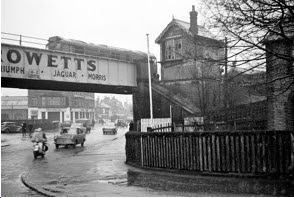 So, if you were the members of Abingdon Model Railway Club, which Leicester station would you choose as a basis for one of your biggest layouts. 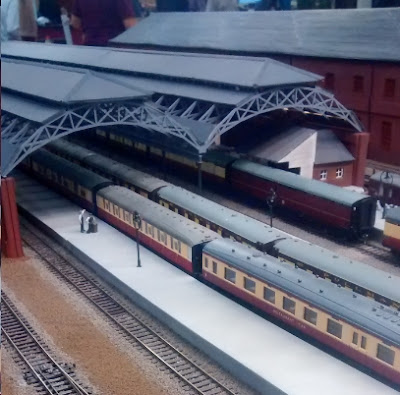