Confusing for the Old Bloke [a P.S.]

It gets dafter wherever you look ...


Doing a bit of work for a customer, (yes, people actually pay fbb for his consummate skills and expertise), fbb came across the following fares farce.   It concerns annual season ticket rates to Havant, a town between Portsmouth and Chichester and almost on the borders of Hampshire and West Sussex. 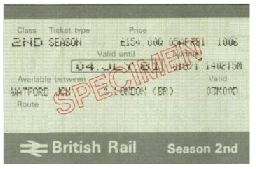 
The only consolation is that the distance between Bedhampton and Havant is so small that it is hard to imagine anyone wanting to make the journey regularly; but maybe...   If you do, then you are paying through the proverbial nose - move to Emsworth, it's cheaper. 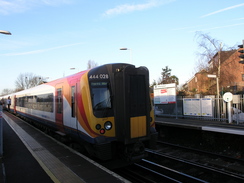 So, why IS there still a station so close to Havant?   Bedhampton Halt (as it was once named) was built in 1906 and later served the nearby Royal Navy Bedhampton Camp, a "branch" of the main HMS Daedalus site at Leigh on the Solent. It remained an unstaffed halt until 1947 when housing development provided some more "real" customers. 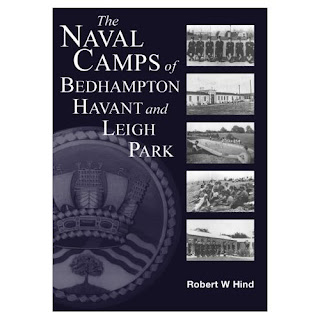