Whilst the local response to Stagecoach's close-down of almost all of its Norfolk operation came from relative newcomer Lynxbus ... 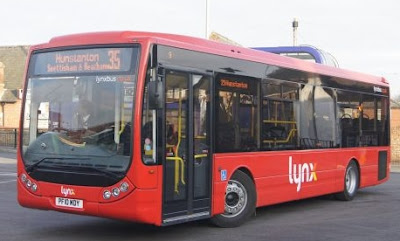 ... nothing further from them has yet appeared since the initial press release. Will it be an expansion too far for Lynx?

First Bus were quick to register a service between Norwich and Fakenham, numbered X29 to match the withdrawn Stagecoach route. 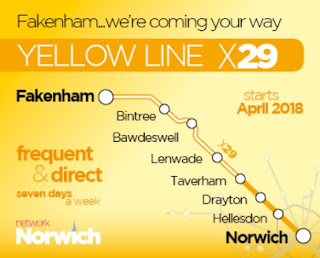 Also entering the fray, we were told, was GoAhead company Konectbus. 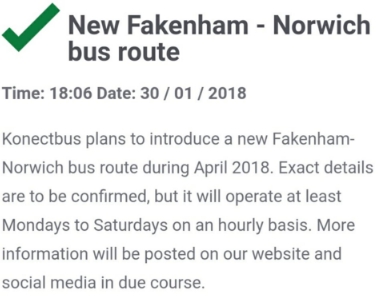 Interestingly there is now nothing about this project on the KonectBus web site. Does fbb see a tactical withdrawal from potential harmful conflict?

The X29 was acquired by Stagecoach when it bought out Norfolk Green ... 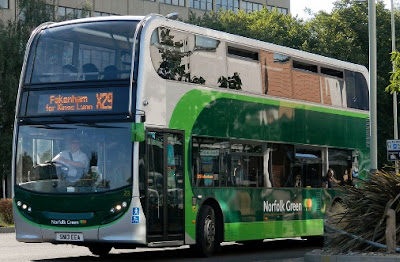 ... and the current timetable is largely unchanged under the aegis of the doomed Stagecoach. 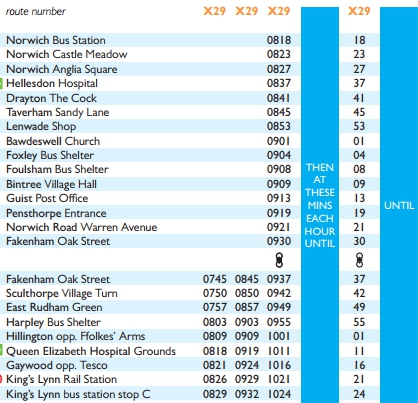 An hourly service runs Monday to Saturday with a bus every two hours on Sunday.

Thanks to information sent by correspondent Nigel, we can go back to 1972 and examine the service way back then. On Sunday buses ran ... 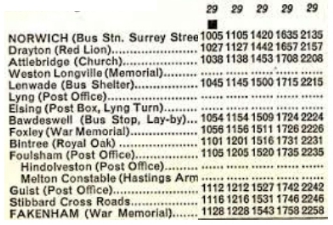 ... less frequently during the day and not at clock-face intervals, but there was a later bus on Sunday evenings - something unheard-of in rural areas today. 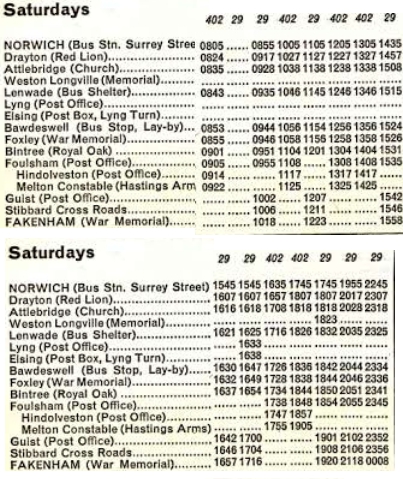 ... but, again, not at a constant number of minutes past each hour. There are only eight journeys along the full route but the picture is complicated by route 402 to Melton Constable. This turns off the A1067 in common with most 29s, then at Foulsham ...

... it continues to the village of Melton Constable. It has a delightfully minuscule church ... 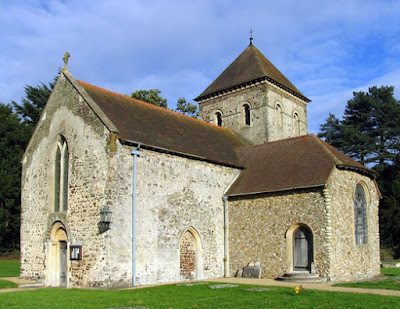 ... which is nowhere near the village and was built to appease the sins of the residents of Melton Hall. 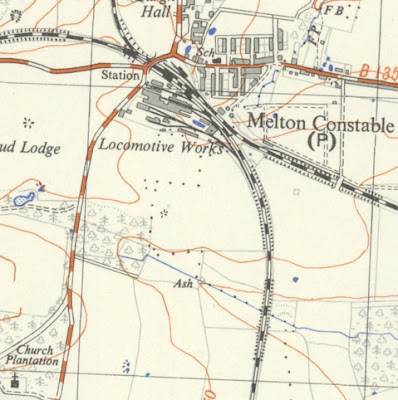 Melton Constable reached its heyday about 1911; in the census of that year it had a population of 1,157. It was a new town built in 1880s at the junction of four railway lines, which came from Cromer, North Walsham, King's Lynn and Norwich and linked Norfolk to the Midlands. 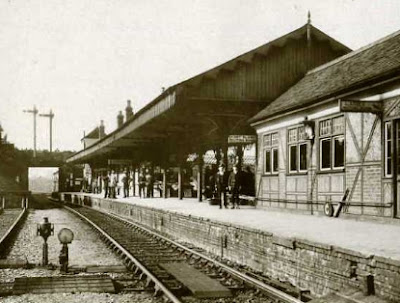 A station with a platform 800 feet (240 m) long was constructed with a specially-appointed waiting room for Lord Hastings, the local squire. 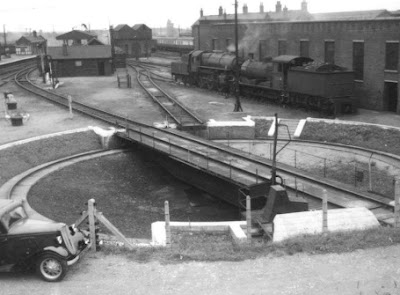 The Midland and Great Northern Joint Railway's main workshops and factory were also situated in the village, helping to give it the character of a rural industrialised village (rather similar to Woodford Halse in Northamptonshire). The workshops were often called the Crewe Works of North Norfolk. The last vestiges ere demolished in 1971

Nothing remains of this glory except a tediously boring industrial estate. 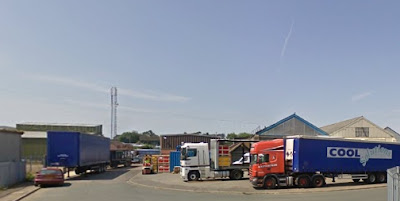 With the closure of the railway and works, one assumes that the 402 lost most of its "raison d'être". There is, currently, one X29 Monday to Friday peak journey in each direction that runs via Melton Constable ... 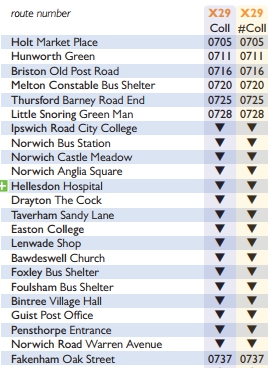 ... or, commuting passengers have a sparse service from Sanders Coaches (45/45A) via Hellesdon to Norwich. 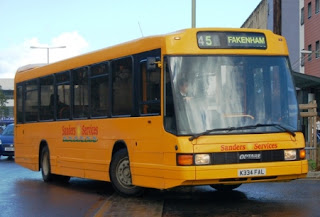 Which leaves the 1972 Monday to Friday service 29! 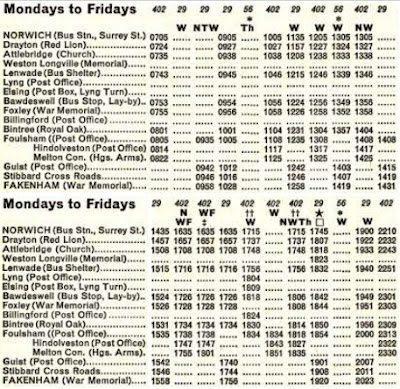 The 1972 version of the 29 was, of course, operated by Eastern Counties, later taken over by First Bus, now returning to the Norwich to Fakenham Road. 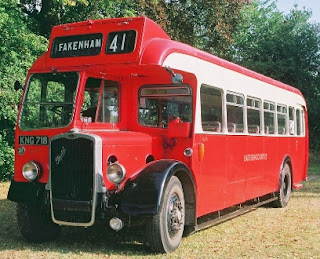 Tomorrow we take a look at exactly what First Bus are offering and at their now-published timetable.

Next Norwich blog : Thursday 22nd February
Posted by fatbusbloke at 02:00