The Shape of Things To Come? 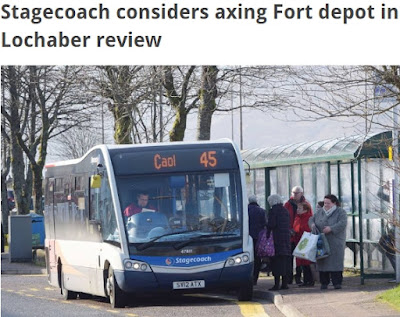 The local press in Fort William has broken the news of another Kings Lynn-type total pull out. Of course it is "one option being considered" but Stagecoach has to use such woolly wily words due to its legal responsibility to have "full staff consultation".

But we know what it really means!

The following extracts are distilled from the recent article.

The potential closure of its Fort William bus depot is one of the options being considered by transport giant, Stagecoach, in a review of its operations in Lochaber. Employees of the company are now being consulted on future options for the business and Stagecoach says it is working closely with trade unions to minimise the potential impact on staff.

In a shock statement issued by Stagecoach today (Wednesday February 21) the company revealed that, since April last year, the company had been unable to cover the cost of running its local network due to a combination of tender losses, reduced passenger demand and higher costs, and the situation is no longer sustainable.

The operator – which runs eight vehicles and employs 16 staff in Fort William – has had recent discussion with Highland Council about the future of some services in Lochaber.

The article revels that local service 45 will cease after business on March 17th. 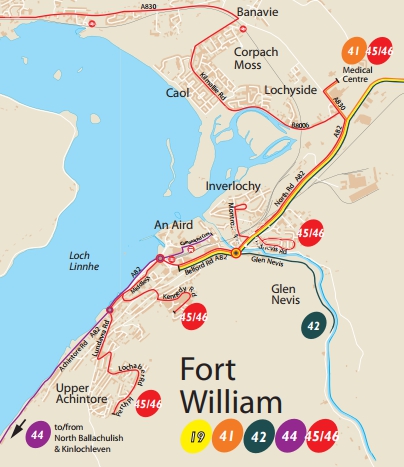 Caol is a pleasant community developed in the 1930s to provide housing for the growing industries in the area. 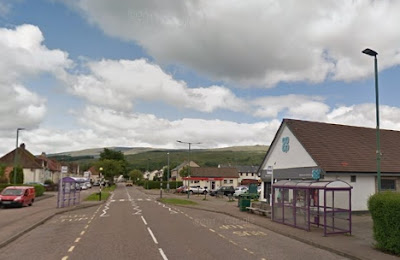 It is also the location of the Stagecoach depot. 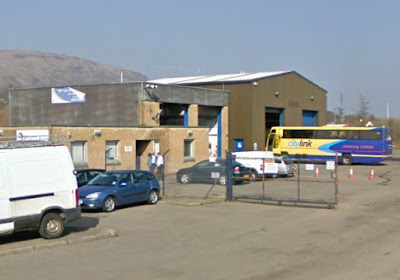 Nothing is said in the article about other routes, notably the evening 47 which continues from Caol to Corpach ... 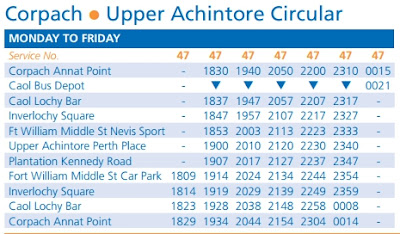 ... and provides a chunk of the Forth William town service. Needless to say the Stagecoach map, copied above, does not match the timetables. It shows the local stuff as being a service 45/46! But see below.

It is reasonable to assume that the trunk route 19 to Inverness can be operated from its northern end ... 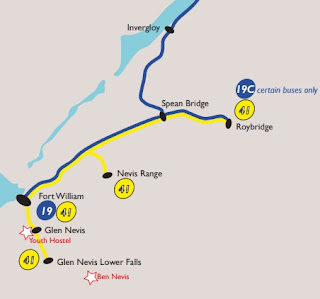 ... but again, no clear announcement about service 41. 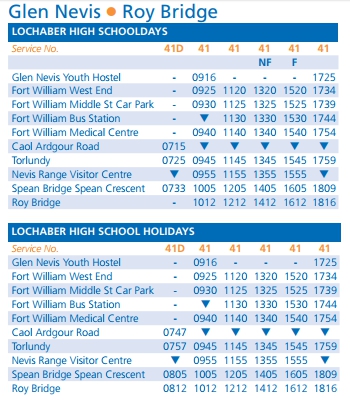 ... where the Saturday service is the same as the Monday to Friday school holiday offering. Service 42 on the Stagecoach local map currently runs on schooldays only.

Stagecoach says its Scottish Citylink services to Glasgow, Inverness, Oban and Skye will continue to operate. 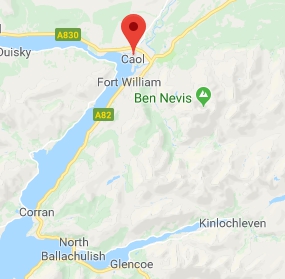 The other uncertainty is route 44 which operates south to Kinlochleven every hour. 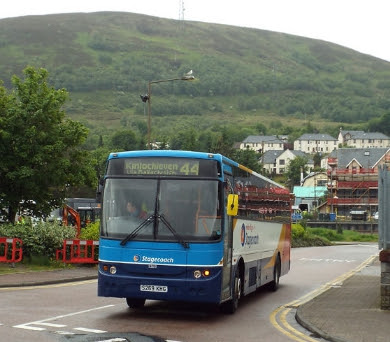 This offers a gorgeous run down the lochside ... 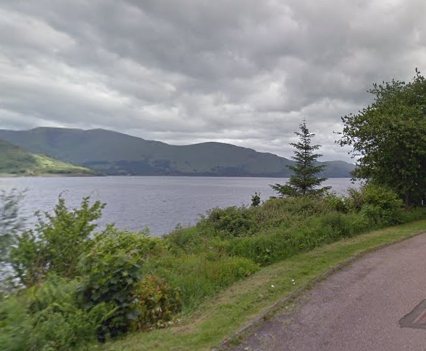 ... and a possible connection with the Corran Ferry. 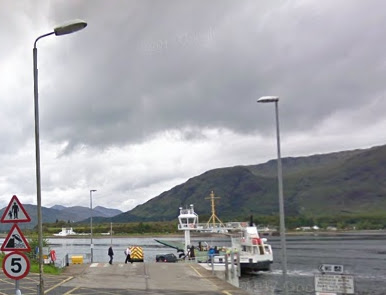 Sadly you won't find much public transport on the peninsula ... 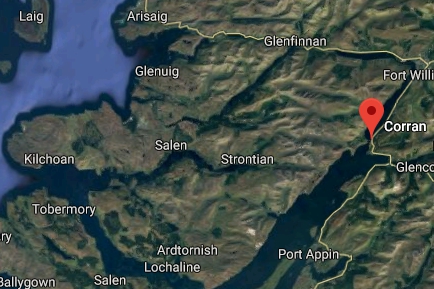 It is hard to see how the 44 could operate without a deport at Fort William.

Reacting to the news, local MP Ian Blackford told us: ‘I am saddened to hear that Stagecoach is currently reviewing the future of its operation in Fort William and hope that this will not result in closure.’


Stagecoach says it is now "also" considering further options, including what is termed the ‘closure of the business’, but will continue discussing its proposals with Highland Council and other operators to protect as much of the local network as possible.

The most likely beneficiary from the "possible" closure will be Shiel Buses. Back in the days of the Great Britain Bus Timetable (c. year 2000), this company was a small operator of rural routes in Ardnamurchan.

It has expanded greatly and now runs on some former town routes in Fort William. Here is an extract from their service 46/47 to Corpach ... 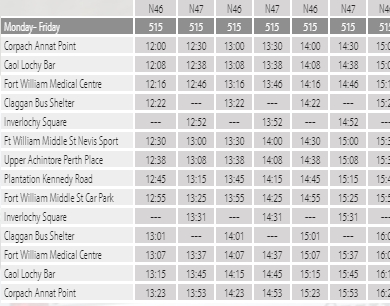 Operating a fleet of 35 vehicles ranging in size from 16 seater luxury mini–coaches to 49 seater luxury coaches, the majority of which are DDA Compliant and wheelchair accessible. 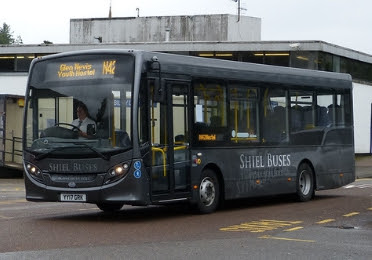 The business operation provides school and service contracts operating between Fort William and the Mallaig, Morvern and Ardnamurchan Peninsulas. Private Coach Hire and individual coach and bus tours are also undertaken with a wealth of experience.


Shiel has also been involved in operating contractually for Citylink. 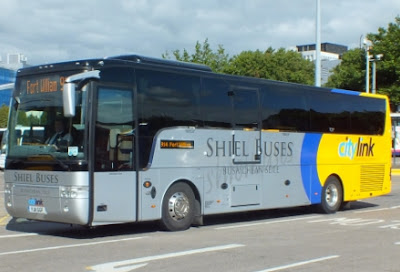 So farewell to Stagecoach in Fort William, almost certainly.

Bus watchers and rumour-mongers report that Uncle Brian is still losing money in Sheffield ... so ...