Another Piece of Confuser Confusion

This picture arrived from Paul, our Bristol correspondent, of another timetable framed at Filton (near Bristol). 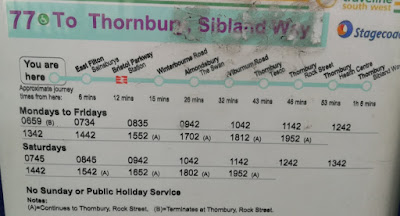 It is a bit small for the space provided by Blogger, so fbb will copy the information into something easier to see. 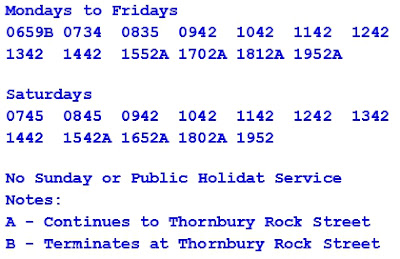 Whoops! Sorry about the "holidat" typo. 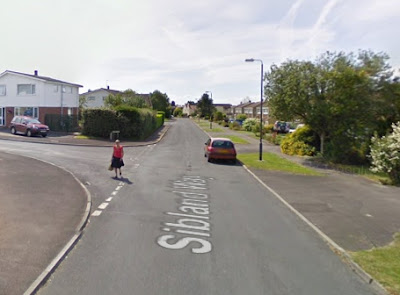 ... which doesn't have any bus stops on it. But there are bus stops on Sibland Road, at the end of Sibland Way ... 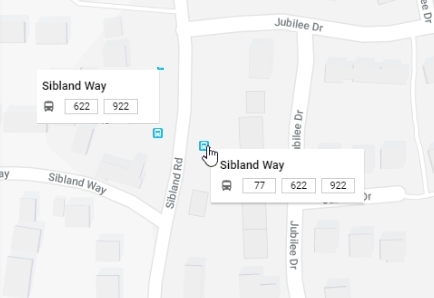 ... where the fickle finger of fate points to a stop for the 77. Here, on the right, is the very stop; but it doesn't look much like a terminus - no shelter and no oil marks on the road surface. 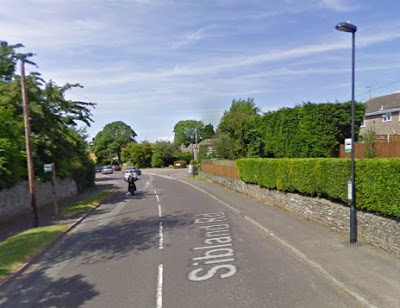 Now look at the 0659 Mondays to Fridays which shows note B terminates at Rock Street and therefore, we must presume, never makes it to Sibland Way/Road.

But what of the afternoon journeys tagged note A? They continue to Thornbury Rock Street, despite having already been there.

There are two stops on Rock Street, one at the north end of the thoroughfare near Aldi with stop name Rock Street ... 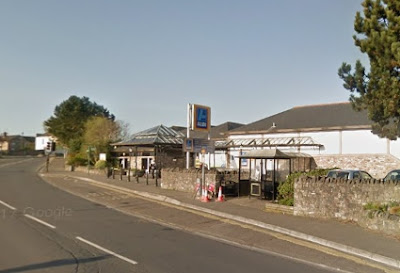 ... and one at the southern end which isn't called Rock Street although its stands, undeniably, on Rock Street. 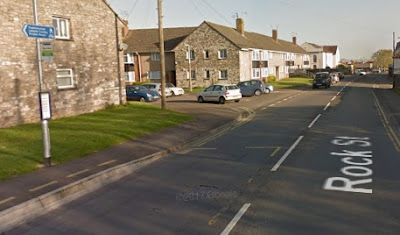 Maybe the Stagecoach timetable will help unravel this mystery? 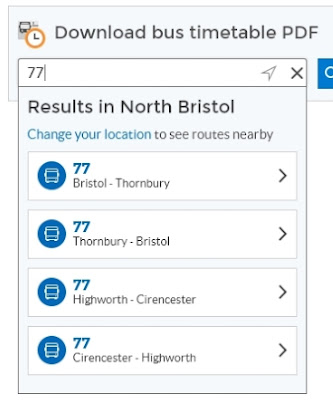 More Stagecoach sillies with Highworth and Cirencester moved to North Bristol! But, undaunted, fbb clicks on "77 Bristol - Thornbury" an up pops:- 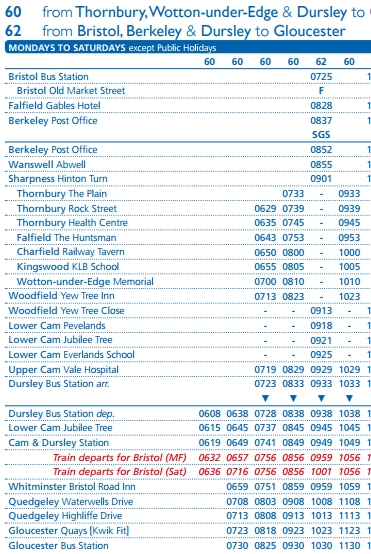 Which one to choose?

One doesn't help in the slightest as route 77 does not appear ... 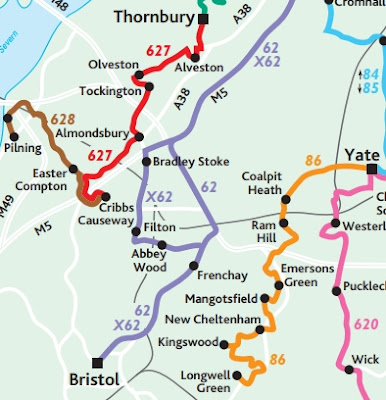 ... but the other has a Thornbury town map. 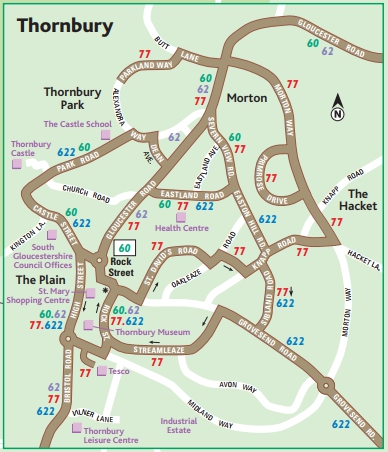 Look; Rock Street has got a star - but Sibland Road has no such attachment. One thing is for sure, the route of the 77 in Thornbury is unfathomable. 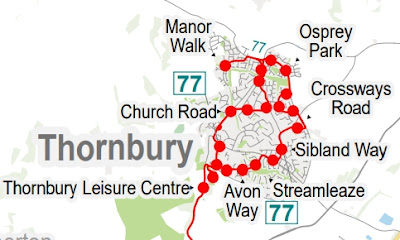 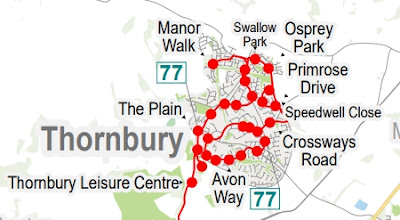 ... doesn't help, however much you enlarge it. But we can glean that the problem is caused by an arrangement of a loop or loops.

All we have to do is to understand them.

Correspondent Paul offers some slight assistance; which we will explore tomorrow. 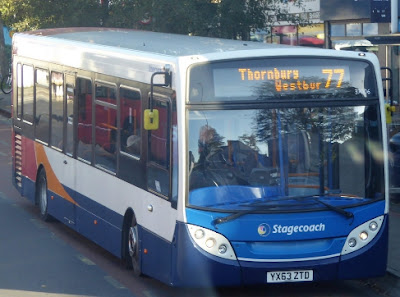 But one thing is certain; that bus stop display at the head of this post is USELESS in its explanation of what happens.

Odd, isn't it? Bus companies whine about loss of passengers yet encourage new customers with stunning publicity of the high standard provided for the exciting and useful service 77.

And, to prepare for tomorrow's explanation, please bear in mind that the main routes from Bristol to Thornbury are run by First Bus. 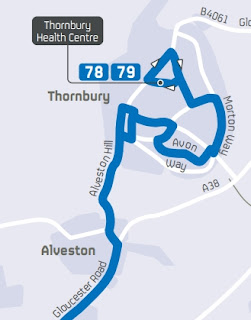 The roads served are the same with the exception of a diversion via Cribbs Causeway shopping centre for the 58. 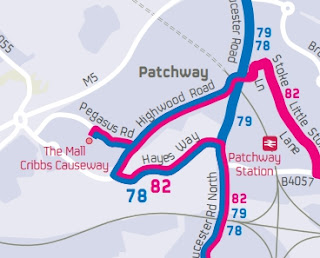 And not many aeons ago, First Bus used to run a version of the 77 to Thornbury! 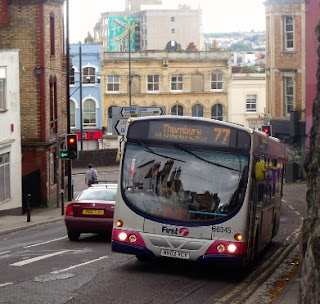 Next Thornbury blog : Saturday 10th February
Posted by fatbusbloke at 02:00