The Beauty from an Uber Bus 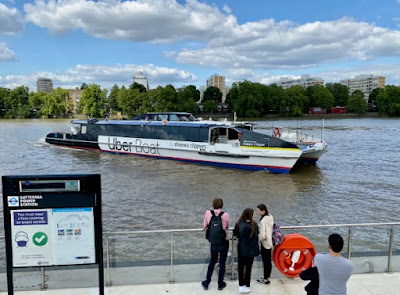 Imagine the joy and privilege of commuting daily (?)  between Barking Riverside and central London and, at this time of year, experiencing this!
Thames Barrier 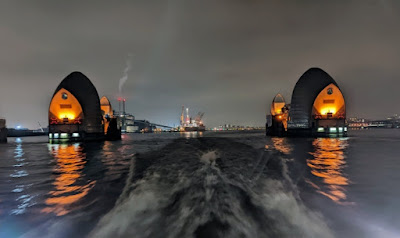 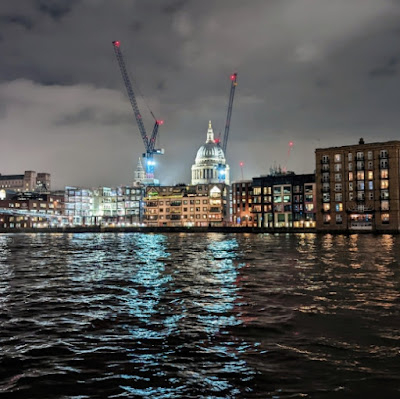 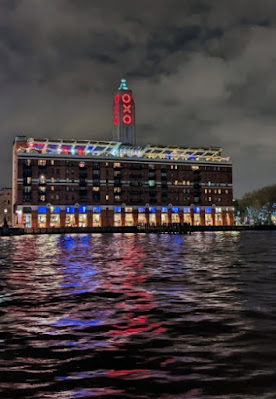 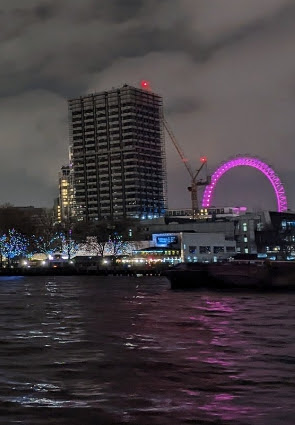 And plenty more besides. Pictures twittered a few days ago.
The Beauty from a First Bus

Sadly, fbb thinks these snaps were twittered by a driver on his way back over Exmoor to base after a school run. 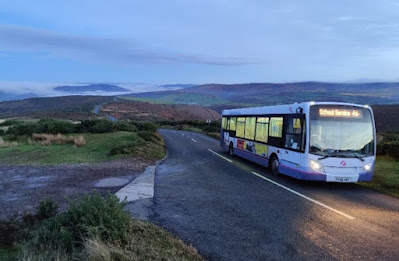 So such magnificence is unavailable to those of us who are beyond education.
The Beauty from a Stagecoach Bus
But we could all enjoy this! 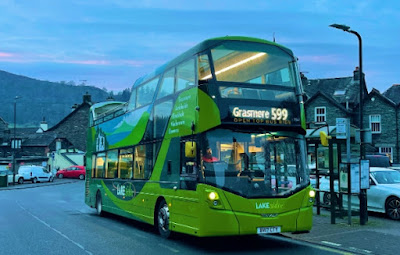 How about a pleasant open top bus ride in the Lake District. The famous 599 was still running topless a few days ago. 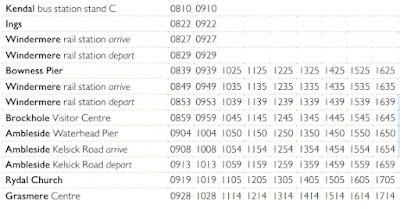 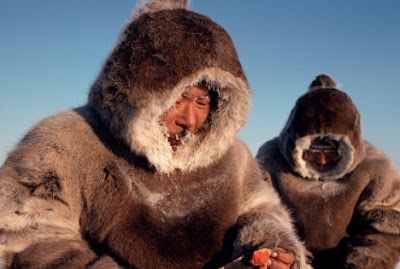 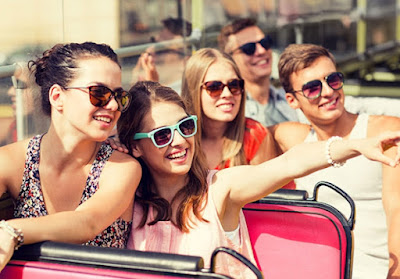 The choice is yours!
Yesterday's Puzzle Picture 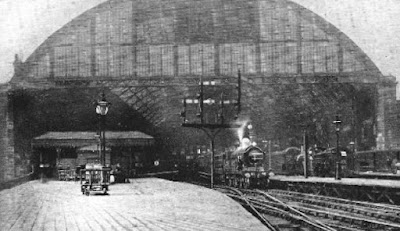 This will be revealed in tomorrow's blog. What started as a "Variety" blog item has now been developed into a fully bloggable topic. So you will have to wait.
Terrific Tin Tabernacle
This delightful model of the former Westhouses place of worship, now preserved at the Midland Railway, Butterley ... 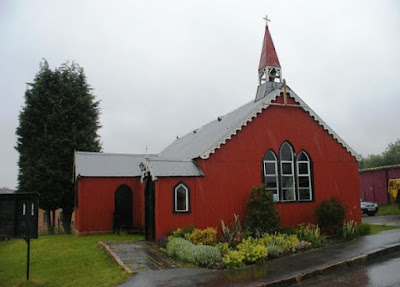 ... finally arrived at fbb mansions yesterday. Snapped in poor artificial light at least we can see something of this resin cast model's accuracy. 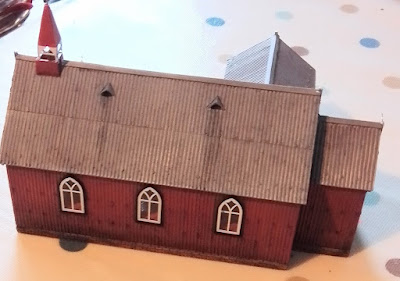 The little belfry (sans bats!) Has to be glued on. 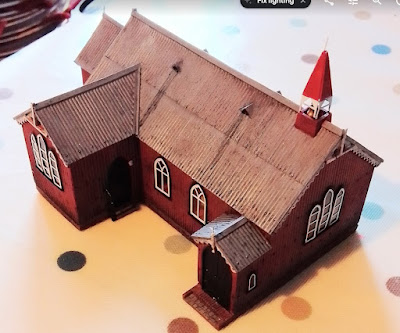 fbb does wonder how long it will be before he knocks it off on to the floor and it disappears into the capacious and greedy maw of Mrs fbb's vacuum cleaner, never to bell again!
Christmas Good News
The fbb's car has busted. The clutch has deteriorated until changing gear is well-nigh impossible. Their local (and usually very helpful) garage cannot deal with it until 20th December!
This presented a problem for yesterday's Fellowship meeting with at least five to collect. "Ish" (No - neither fbb nor Mrs has any idea) collected three very elderly ladies from just along the road and took them back afterwards. 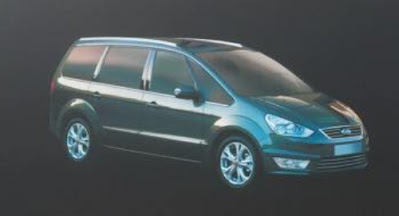 "Ish" declined payment as the work was "for a charity"! fbb insisted that he take £15 which was still a bargain. The meeting had a record attendance (14) and everybody appreciated their time at fbb mansions.
Praise the Lord for "Ish" and attendee Graham who helped transport the other two.
Christmas Very Poor News
And it is from the BBC. In an on-line article giving five ways to beat the cost of living crisis the Christmas ...

... which the Beeb helpfully explains. 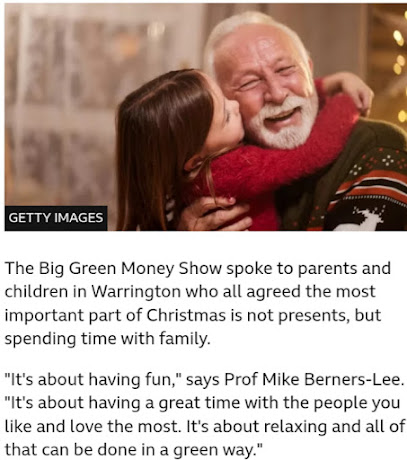 Erm, no.
CHRISTmas (there's a clue in the name) is about celebrating the historic birth of Yeshua ben Yusuph (a k a Jesus) called the CHRIST, i.e. the Messiah, and His role as the Saviour of the world.
Those that celebrate CHRISTmas will have a far better time than those who don't. And celebrating CHRISTmas costs NOTHING!
Cheap Shopping in Guildford? 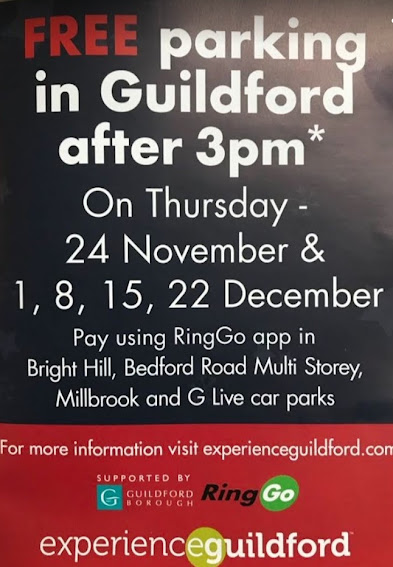 Advent Calendar Day 6
Father of Faith
A song packed with theological principles - NOT. Many moons ago it even made the UK charts, sung by "Father Abraham", although not the one from the Bible!
In fact he only had eight sons. Ishmael from his slave girl, Isaac from Sarah his wife and six more from his second marriage to Keturah.
The key son was Isaac born in his parents' old age. When mum Sarah was told this by "an angel", she laughed ..., 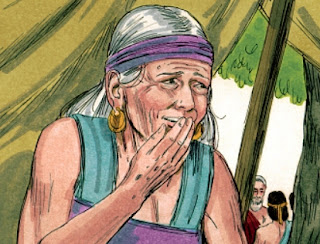 ... and who wouldn't?
Abraham was called by God to offer his precious son back to Him in a sacrifice. 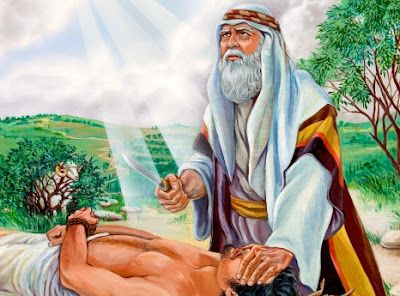 Just before the sacrificial plunge, a ram caught in a bush was offered instead. The idea of a ram/lamb's blood being offered to save a human became a huge theme in the Bible. ("Behold the Lamb of God that takes away the sins of the world").
It was God's thrice repeated promise made BEFORE Isaac was born that placed Abraham in real history.
God said, "I will give you many descendants, and some of them will be kings. You will have so many descendants that they will become nations.
"I will keep my promise to you and to your descendants in future generations as an everlasting covenant. I will be your God and the God of your descendants.
I will give to you and to your descendants this land in which you are now a foreigner. The whole land of Canaan will belong to your descendants forever, and I will be their God."
God said to Abraham, "You also must agree to keep the covenant with me, both you and your descendants in future generations."
The story of Abraham and his descendants Isaac, Jacob and Joseph is written from Genesis Chapter 12 to the end (Chapter 50) and it too vast to cover in any short bit of writing.
Suffice it to say that none of them was squeaky clean in the sight of God, yet their lengthy journey of faith eventually led to the nation of Israel and on to the CHRIST of CHRISTmas.
Thus "Father Abraham" had many "children" (i.e. descendants) and they were all successfully and powerfully guided by their FAITH ... 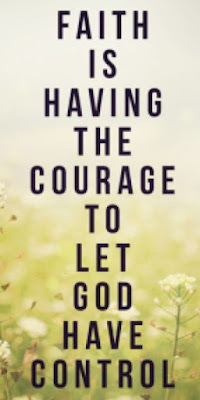