Sandy is not over-blessed with bus services; the following being the situation today with whatever viral reductions may still apply. Its main and only "full-time" route is Stagecoach 76 from Bedford, for which we have a timetable ... 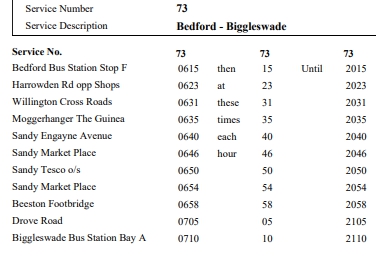 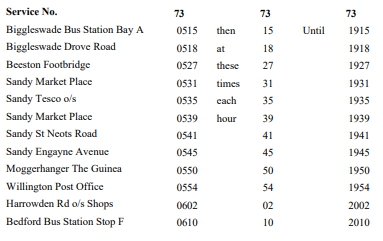 ... and what the Stagecoach web site calls a  "Sandy network map". 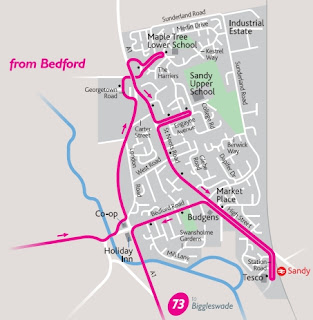 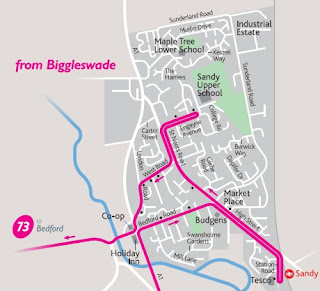 Perhaps this is not everyone's definition of a network?

Centrebus runs two routes from the town also to Biggleswade but via "the villages" ... 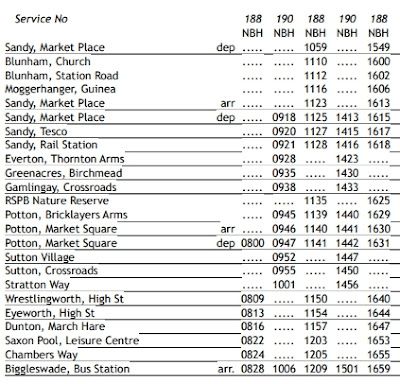 ... with a couple of trips to Blunham tacked on to the 188. Looking in the opposite direction, it might have been helpful to show the burghers of Blunham that they could get FROM the station and Tesco ... 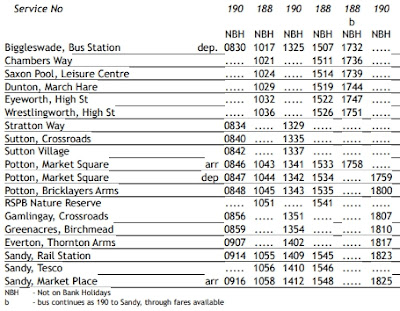 If you look up Sandy on Traveline you get a forest of extra services. Some of these, in typical Traveline helpful fashion, don't go anywhere near Sandy; but some only run to the Market Place.

These are the Ivel Sprinter community bus services ... 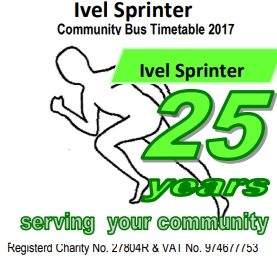 ... which offer a bewildering array of (mainly) once a week services which get those with no transport of their own to their essential destinations. The timetables are equally bewildering. 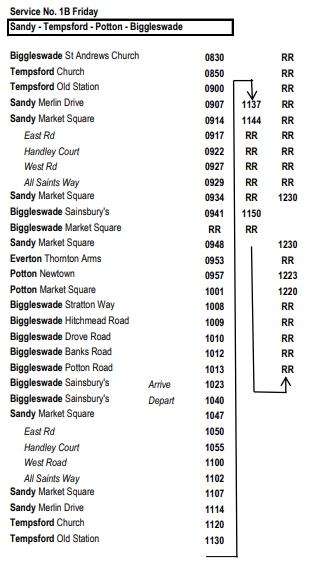 Elsie and Mavis know that they will get to Sainsburys at twenty to ten and leave and twenty past ten  if they only need a few things or just before midday if they want to shop further afield. They do get a ride in a nice comfy minibus with a really friendly volunteer driver. 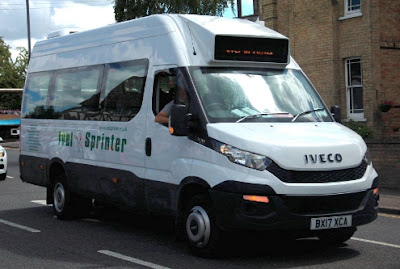 So now we visit Sandy's Tesco, courtesy of blog reader Katie who supplied the key photo. 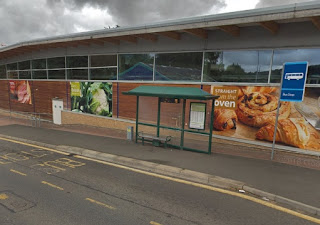 Nearly two weeks ago, a new departure list appeared in that huge frame in the dinky shelter located o/s the store. 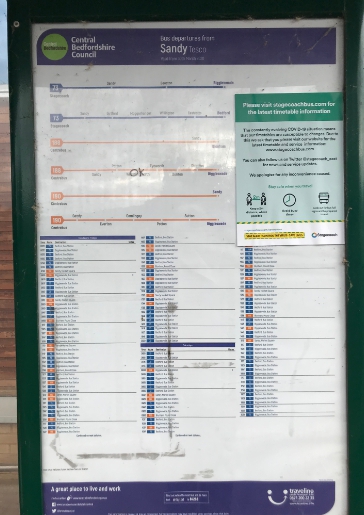 Two things were immediately obvious. There is another notice covering up some of the times ... 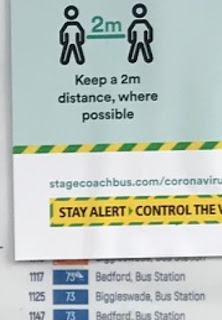 ... and the poster did not inspire confidence in the rest of the information.

Second, the poster was dated ... 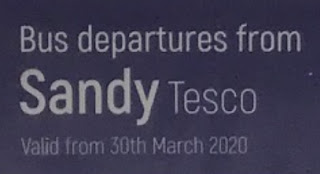 ... from 30th March although it was installed in the frame at the end of June. 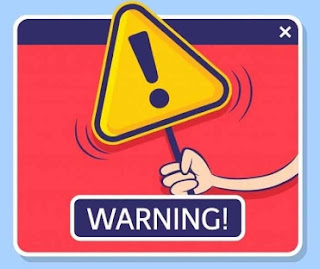 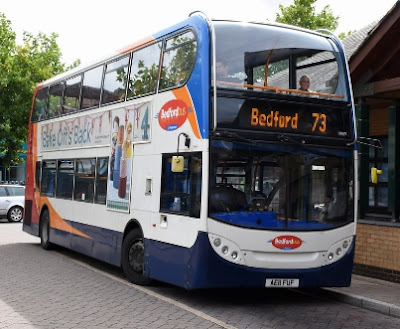 Now fbb is renowned for jumping to the wrong conclusion, but even in the depths of his decrepitude, he can see that the poster produced predicts a half hourly service in both directions.

And none of the times in the frame match Stagecoach's timetable, so whenever you turn up you will need to wait anything between five and thirtyfive minutes for your bus. 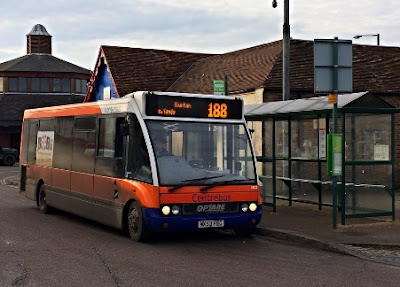 ... with a simple company offering of:- 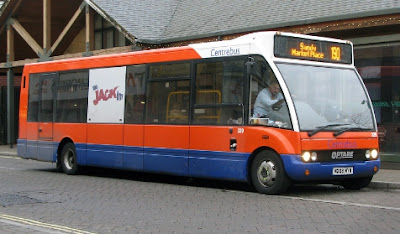 ... with its published timetable.

The Tesco stop display is, like the rest, totally wrong in every way.


Of course, there are two possibilities. Either the bus operators have not updated their web sites, OR, South Bedfordshire has put up a very wrong poster.


Is there a right poster? Or has South Bedforshire heard that buses are returning "to normal" and simply put up the pre-lockdown departure list.


Katie did not say whether the "real time" displays in Sandy are correct, but if traveline is correct then there is a fighting chance that the  screens will be telling the truth.

Arriva Sends An E-mail To fbb 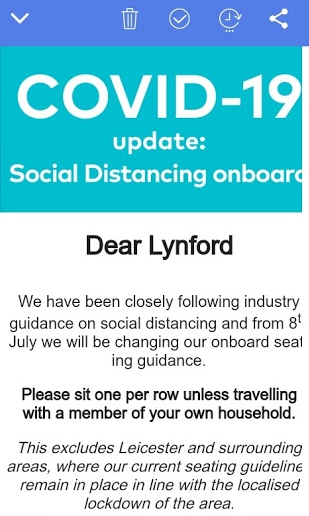 fbb wonders how it works for journeys TO Leicester.


For example, chum David gets on a bus at his Groby stop (map, upper left) to travel into town for something essential. He travels happily at 1 metre plus social distance for just half a mile. 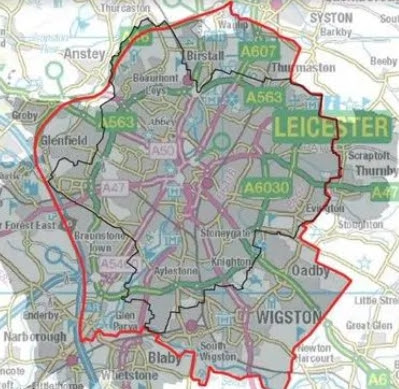 At the newly installed border post at The Brantings ... 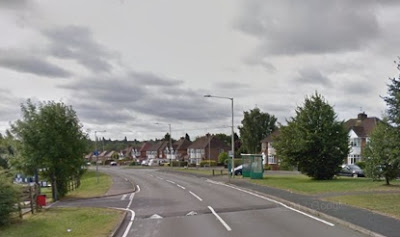 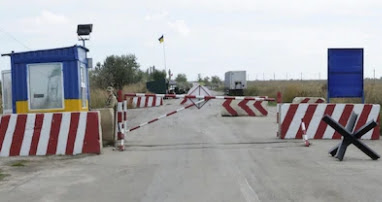 ... and, if there are too many for the tighter social distancing within Leicester itself, some passengers will be thrown off and have to wait for the next bus.

It make travelling even more difficult and frightening.

But maybe some of the crime scene terror can now be reduced, except in Leicester. 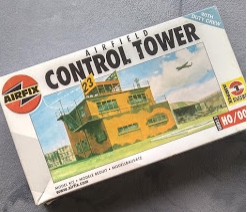 Re-arrange three of the the walls and fill in some of the gaps ... 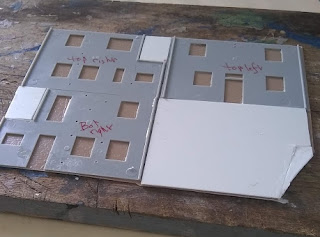 ... and cover with a skin of plastic stone work. Cut holes in SOME of the window spaces and ...

... hocus pocus, sim salabim etc. you have a different building, albeit in "low relief". 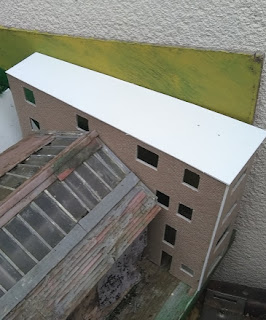 fbb will explain more when it is finished; perhaps when it is more finished.

Happy Memories
Those were the days ... 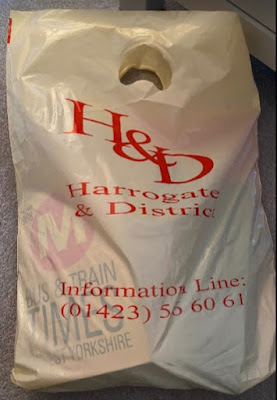 ... when bus companies gave out their own information, so it was always right and always up-to-date. By far the majority of enquirers would be better served if we went back to something like that. Remember that most enquiries are local, not regional; and most want to know the time of a bus and not a chunk of over engineered journey planner.

That is also why printed timetables are better for the majority. They are easier to use, quicker to use (you keep the timetable book behind the clock) and not subject to the vagaries of the world of wiffy squiffy iffy electronics.

IF we want people to come back to travelling by bus, we need to make the process of finding out when and where they go much simpler; e.g. web sites devoid of clutter. Most passengers have become frustrated and disillusioned (and unnecessarily frightened) by the way services have been altered without warning during recent months.

But Plenty Of Other Stuff blog : Thursday 9th July
Posted by fatbusbloke at 02:00