The Worry Of Worrygoose Lane 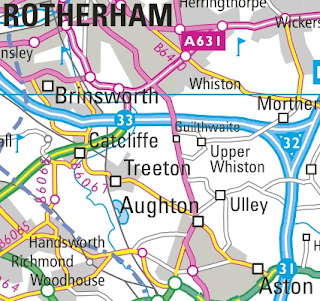 fbb is on dodgy ground here, but he remembers that once upon a time Rotherham Corporation ran buses to Cowrakes Lane (24) via Worrygoose Lane ... 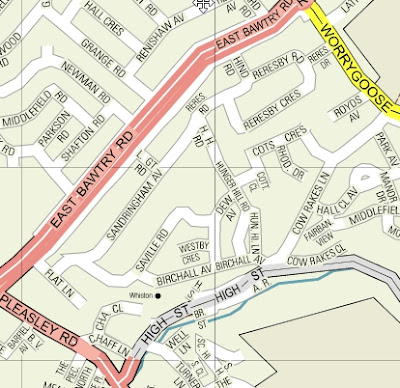 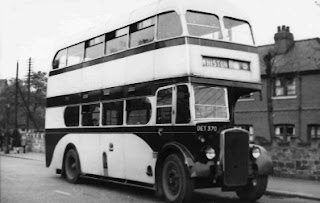 Later, as Whiston expanded, these were joined to form a circular OUT via Worrygoose Lane and BACK via Whiston Village and Pleasley Road as 124 ... 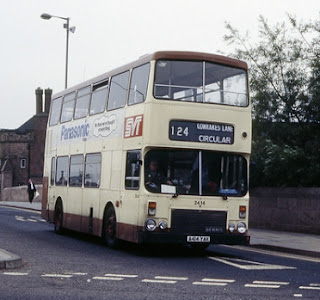 ... and numbered 125 in the opposite direction.

More recently only the Cowrakes Lane service has operated as route 26 (YELLOW) ... 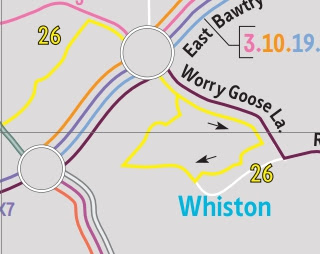 ... leaving the "old" Whiston to our current friends, 27 (PURPLE) and 29/29a (ORANGE). The 26 is a very poor service compared with its circular past, offering only a bus every hour  Monday to Saturday ...

... with nothing in the evenings or on Sundays. The daytime 26, by the way, combines with the 27 and 29 to give a 20 minute service to Moorgate and the Hospital.

"Aha!" quoth the PTE, "We can do something about that poor service; we can send our tendered 29a round that way and provide the worthy voters of selected parts of Greater Whiston with a much needed evening and Sunday bus service." 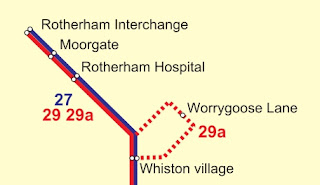 It's not much of a service! 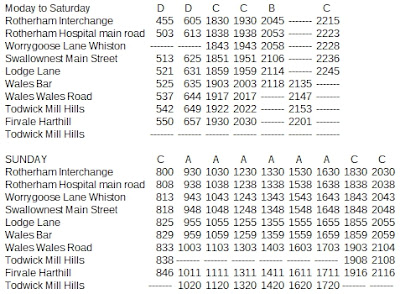 But it is cheaper than paying for a separate evening and Sunday bus on the 26. Note also that the bus from Rotherham at 2045 (Mon to Sat) sits at Wales Bar for 17 minutes so that it can deliver "essential workers" at shift times to premises on the industrial estate and collect those who have just signed off.

... and we are now in a position to think about creating our departure lists.

If our task was to produce a comprehensive "normal" timetable, we could bung all the buses via Swallownest together in one "show everything" grid. 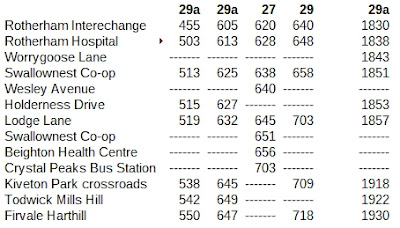 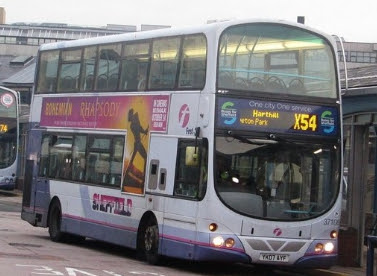 ... and doubled back via Todwick; but the X54 is not running at the moment; so Todwick only gets a service from Rotherham in the early morning, evenings and on Sundays. Likewise buses only serve Holderness Drive at those times - there is no Monday to Saturday daytime service when people might want one.


You might ask why the 29a route is not via Wesley Avenue to give more of the estate a full days service. 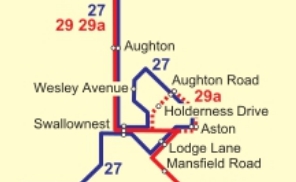 The answer lies buried deep in the dark arts of bus scheduling and tender costs; and is unfathomable to mere mortals - but it makes explaining things unnecessarily complicated and, almost certainly, means some potential passengers will not travel because they are utterly discombobulated by the publicity - even if they can be bothered to download it.

So for GoTimetable, and now for downloadable departure lists, the team show things like this ...

Service 27 plus ALL buses to Swallownest

... which generates this departure list (extract only - Sunday times are on the generated display but not shown below for space and visibility considerations). ALL departure panels have a full route list as part of their heading. 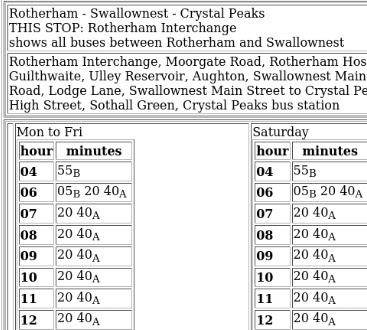 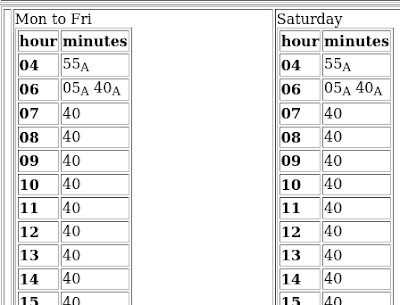 Notes explain the 29a oddities. 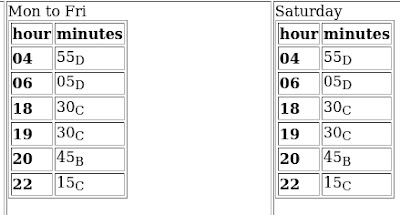 It could be argued that a separate 29a list is unnecessary, but, in a desperate attempt to help the anguished passenger, the extra detail might just encourage an uneasy potential evening or Sabbath excursionist to take the risk.

One thing is for certain - the bus industry, aided and abetted by local authorities, does not make things easy for its passengers.

fbb wonders what the journey planners have to offer.

But that is another kettle of worms or even a can of fish!

The Great Carriage Shed Rebuild.
It certainly needed rebuilding. The strips of old plywood that formed the main walls had steadily disintegrated under their stone cladding. 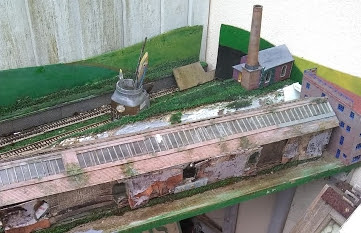 For the rebuild, fbb planned to use two layers of thick plastic to which would be added supporting pillars and some extra inner strengthening. The windows would be the difficulty - as ever. Bought-in window frames needed holes in which to fit.

So fbb made a half-window hole template. 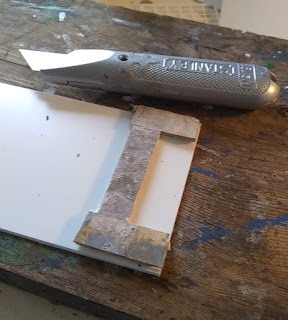 As expected, the old man could not get his cuts straight however he tried. Use a steel ruler they say. Oh yes! A shiny steel ruler sliding about on shiny plastic held very unfirmly by a wobbly slightly arthritic left hand makes an attempt to cut with a knife (that needs great pressure to dig into the plastic) something of a challenge.

fbb had decided to create two half window openings by cutting the short edges ... 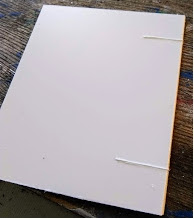 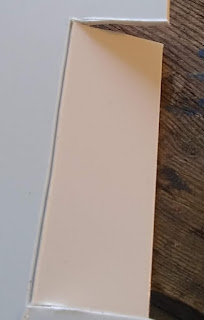 ... snapping off the waste. It will need a bucket of plastic filler to bodge the gaps ... 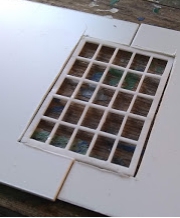 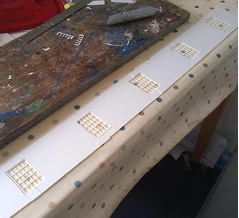 Thank goodness that some full-sized windows had a nice straight stone surround which can be reproduced by ready cut plastic strip! 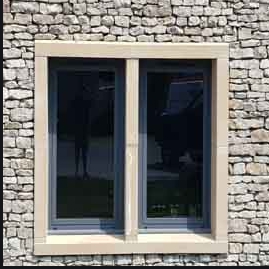 You won't be able to see the join!

Tomorrow a trip to Taipei in Taiwan - and other stuff.