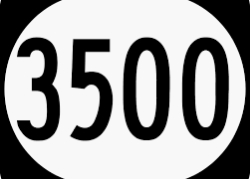 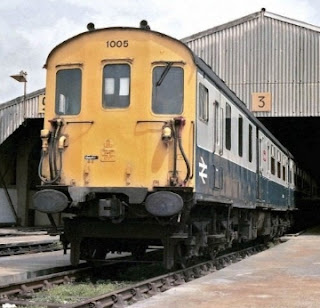 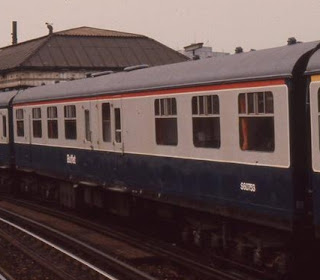 They was very posh and shiny ... 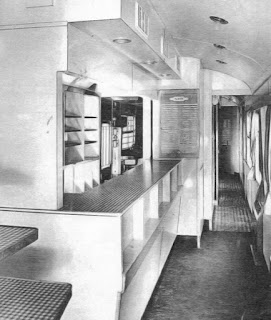 ... and had the first ever BR powered doors through to the next carriage. 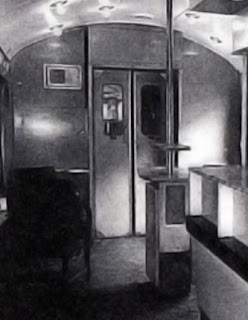 The buffet cars were later removed.

There are also narrow class 33 diesels to handle freight trains. 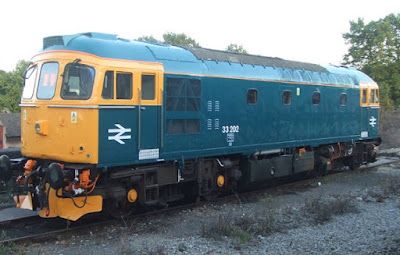 But in an impassioned desire to get rid of stock which contained asbestos and in response to the growing cost of maintaining a small dedicated fleet of non-standard passenger trains, BR took the decision to electrify the Hastings line with the aim of using the standard British Railways electric trains of the day.

To paraphrase Scooby Doo, they'd have gotten away with it easily if it hadn't been for those pesky kids tunnels!

Various engineering solutions were adopted to overcome the problem. Tunnels were single-tracked, speed limits were applied to stop the trains swaying into the side and one tunnel had lower-height slab track installed. In the end the route was passed as C1 loading gauge, i.e. normal. 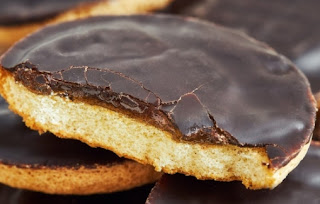 Dark on the top, light on the bottom and with a strip of orange through the middle; thus the trains for the Hastings line got their nickname. 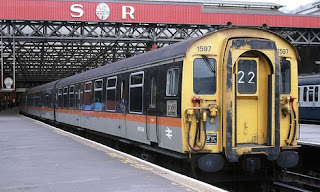 For a while they even carried a special brand name ... ... despite the growing proliferation of the Network SouthEast paint job! The timetable was improved and there were special fares offers. 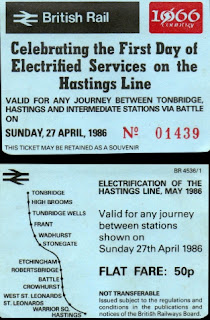 But this move pushed this line into railway normality, continued with the arrival of the Networkers.

Will the "old" SouthWest Trains Windsor lines class 707 stock begin to appear on the Hastings run ... 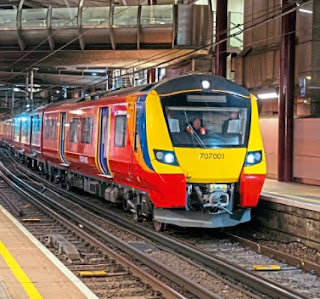 ... now that First's South Western Railway has decided to throw them away?

And so, we return to those withdrawn narrow-bodied buffet cars.

What I need, pronounced the general manager of the southern region, is a nice inspection saloon; so that I can tour my realm and, well, inspect it. It would be a jackpot idea to turn one of those surplus buffets into a posh single car manager's state coach.

And so they did. 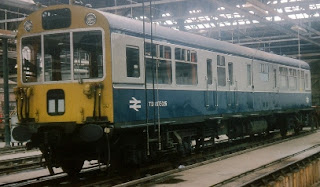 And you could, originally, drive whatever was pushing it, as a cab was installed at the front end. 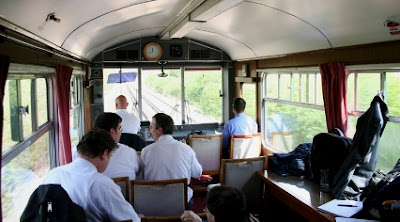 It/She/He (possibly not "he") was named Caroline.

Hence "Sweet Caroline", hence Neil Diamond. His song doesn't really offer itself as a possible parody although the chorus is nice.
The saloon has had various owners since the demise of British Railways - but now comes the news from Revolution Trains that it is going to make a model of Sweet Caroline. 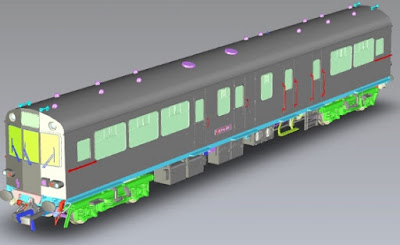 If you are one of the first to buy, you will be entered in a prize draw to be a passenger in Caroline for a spiffing rail tour ... 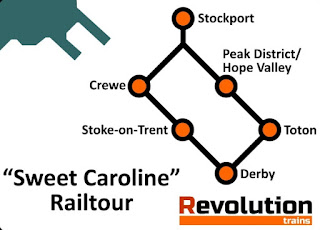 ... with refreshments, as yet unspecified.

That price is for an unpowered coach, and it is the same price as a typical powered locomotive! 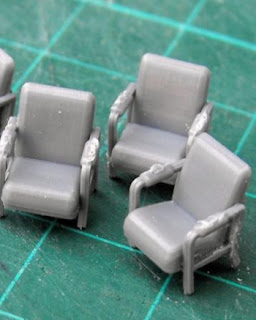 OR you could buy one assembled and painted ... 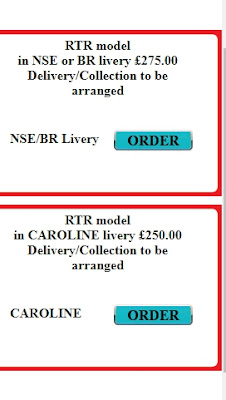 fbb will not be investing in his own model for the MD of the Peterville Quarry Railway. He (the OO scale manager, that is) can take a ride in Henrietta propelled at a gentle pace by Toby the Tram Engine. 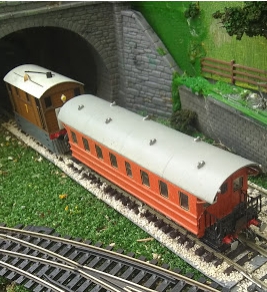 In any case, the manager has a bigger nut to crack.

The Three-Way Dilemma
Long term blog readers may remember that fbb installed a three-way point at the throat to Peterville Quarry station, replacing a normal turnout. 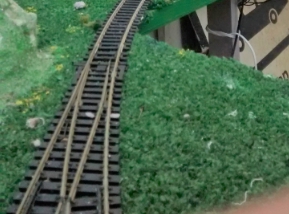 Such devices are used on model railways, as on the big railway ... 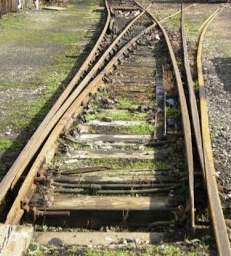 ... to save space and squeeze in an extra siding. 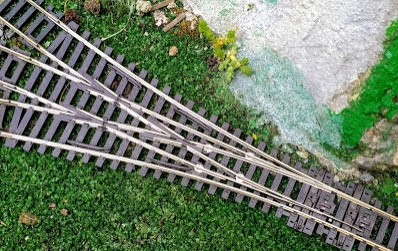 fbb's point was installed four years ago; but two years later it had failed. Look closely and you will see as little wire almost hidden between two small chunks of moulded plastic, there in the middle between the point blades. 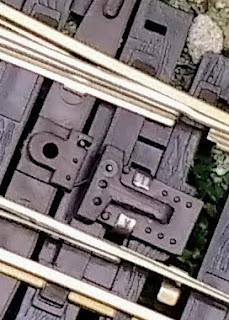 That is an "over-centre" spring which keeps the moving point blades tight against the fixed stock rails.

The spring for the left hand turn had dissolved away completely whilst that for the right hand turn was still strong and working well.

Assuming that it was he who had "done something wrong" fbb replaced the three-way-point, spending another £30.

Then two years later, i.e. last Wednesday, the old man was attempting to clean track and he saw that the replacement point had broken in exactly the same way, i.e. the left turn over-centre spring had rotted but that for the right turn was good and functioning well.

Both sets of points have gone off the Peco at Beer for their comments. Probably they will tactfully tell fbb that three-way points are too delicate to be used outside. That would be understandable if  BOTH over-centre springs had rotted - but only one, and the same one on each set?

But fbb has something else to challenge his ever inventive mind ... 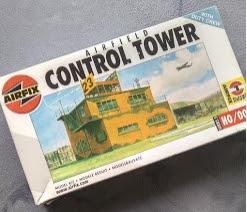 Is Peterville about to get an airfield?

You will have to wait and see.