Travelling via Bristol Parkway This Weekend (1)

and DON'T even try looking
for a TIMETABLE ...


... because nobody is going to publish one. There isn't really much point in going to the train company web sites either. But you are welcome to try.

Cross Country services from the West Country via Birmingham are affected. At first glance the web site says nothing. There is a warning about disruption ...

... but that is well into the future.


The main features of the site would suggest that all is hunky and dory. There is the obligatory Journey Planner ... 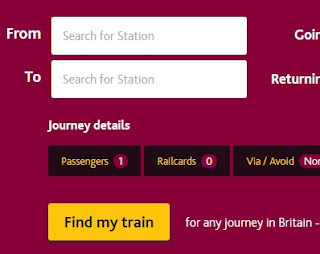 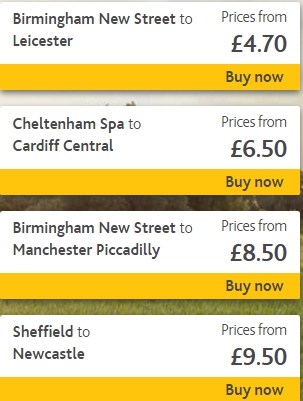 ... but nothing else that is in any way obvious.

Ploughing through numerous clicks, we can (eventually!) get to this:-

Timetables are available as PDF pages from the printed books. 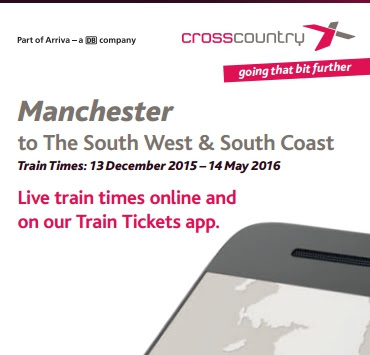 These are just about OK for "normal" operation, but their equivalent for the weekend's disruption are simply not available. And even under normality you have to flick from page to page because all 32 notes are listed together at the back ... 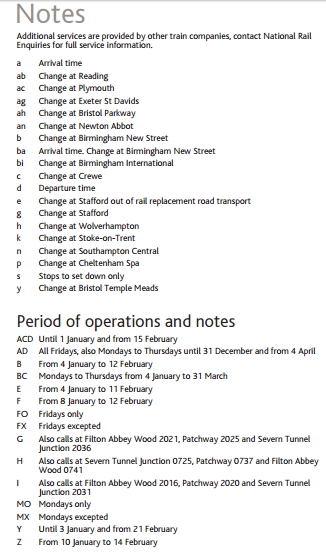 ... rather than being at the foot of the table to which they apply.

You might think that Great Western Railway might do better as they are "lead operator" in the Bristol area. 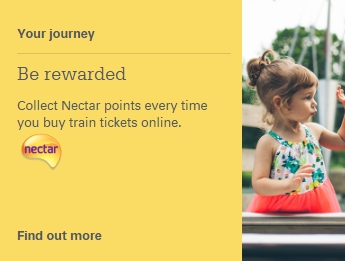 ... and find out all about the Bakerloo Line closure. 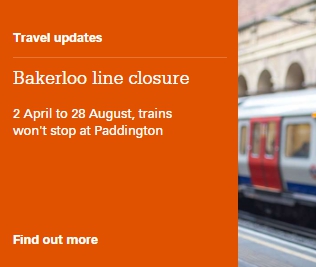 Actually the line is NOT closed, just Paddington Bakerloo station.

But there is nothing about this weekend's disruption in the main page of the site. But, right at the bottom ... 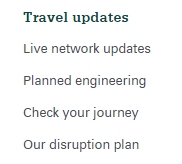 Filton
From 28 to 30 May, and from 27 to 29 August the railway between Bristol Parkway, Severn Tunnel Junction and Filton Abbey Wood will be closed while Network Rail carry out major signal improvements.
During this time, there will be an amended timetable and buses will replace trains on some routes.
Visit the Filton improvement page for more information

The tone changes a bit when you visit "the Filton improvements page".

From Saturday 28 to Monday 30 May, the railway between Bristol Temple Meads, Bristol Parkway, Gloucester and Severn Tunnel Junction will be closed with many services being amended or replaced by buses. These alterations to our normal service apply over the August Bank Holiday too - from Saturday 27 to Monday 29 August.

There then follows a huge list which we will look at tomorrow. For the time being here are the services that WILL NOT be  amended or altered.

Nothing else escapes the curse of Filton resignalling! 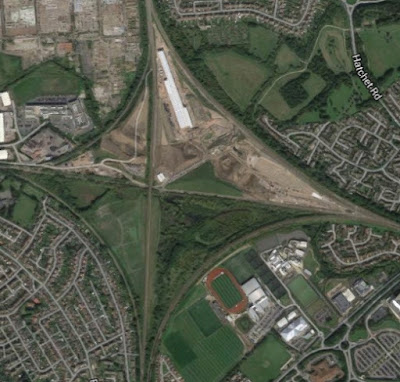 Next Filton blog : Sunday 29th May
Posted by fatbusbloke at 02:00