And the Borders Too? 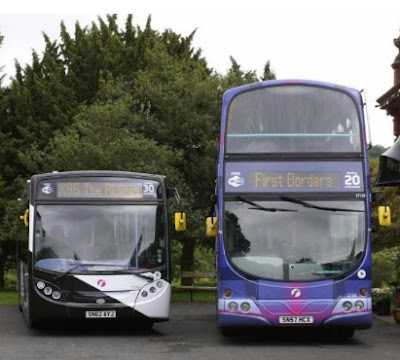 Whilst First Bus themselves were issuing a press release about closing depots and withdrawing from operation on East Lothian, The Borders press was adding to the gloom.

How much of this "proposal out for consultation" (a euphemism for "we're doing it anyway") is due to intrinsic poor financial performance in a rural area and how much due to the impact of the highly successful Borders railway line is not clear. 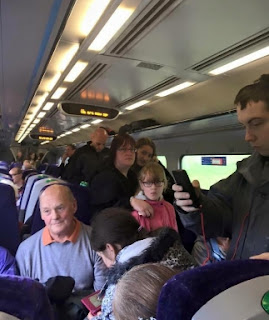 But the "proposals" are Draconian. 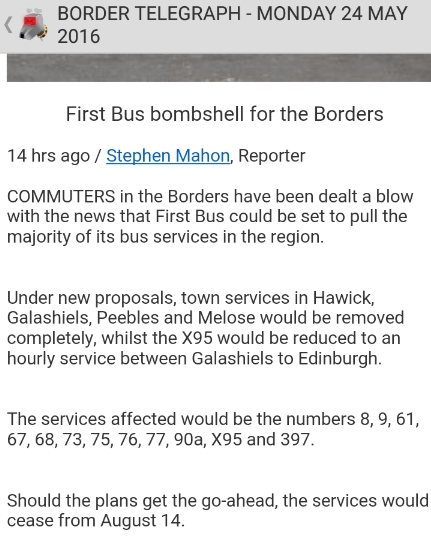 The current X95 is half hourly between Edinburgh and Galashiels, continuing hourly to Carlisle. fbb is grateful to regular correspondent for forwarding this news.

Incidentally, the pull-out from East Lothian press release (yesterday's blog) invited readers to follow a web link to "see which services are affected".

fbb obediently did (yesterday afternoon) and it doesn't. 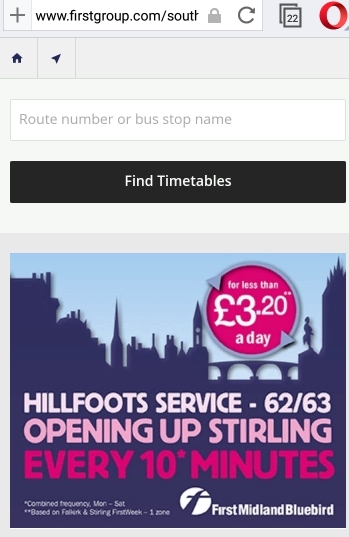 "It's all available on-line!"

Except when it isn't.

But the full (or nearly full?) list has now appeared on line. fbb received a copy from First Bus and a second version from ever-helpful Gordon. in the list below, fbb has ignored occasional oddmens, school trips and college journeys. The chop is far wider that at first appeared; with changes listed by depot. ALL THE FOLLOWING ARE CANCELLED COMPLETELY 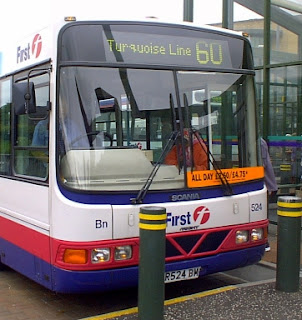 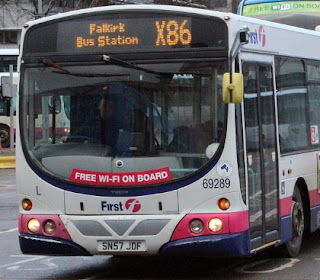 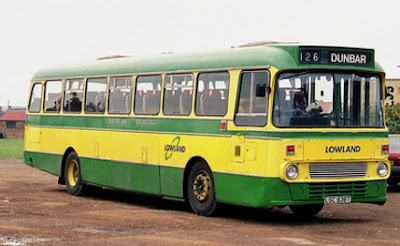 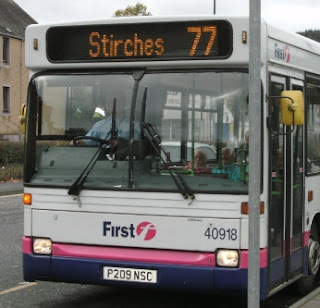 In addition, some services have revised timetables, i.e. reduced. The 62/63 headlined in the pretty panel shown above is reduced to every 15 minutes and, and the X95 is covered above. 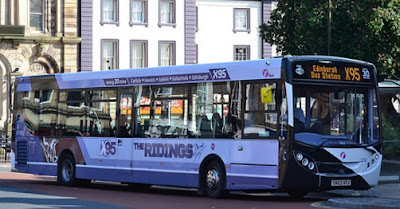 Nowhere in any newspaper article is the X62 mentiones, so we must presume that its half hourley service to Edinburgh remains. 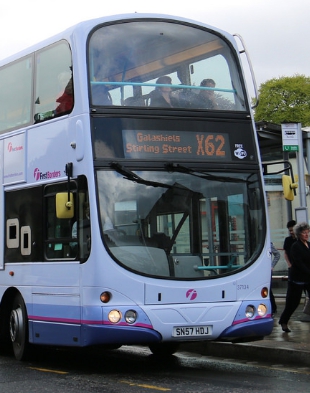 This represents a major retreat by First. It reminds fbb of the early days of privatisation and competition. Some of the larger companies pulled back to their "successful" routes, leaving the oddments to be tendered by the local authority or to be covered by companies with lower costs.

Where operators were able to hold on to their complete network, the competitors tended to fizzle out. The failed attempt of Southern Vectis and Badgerline (as Badger Vectis) ... 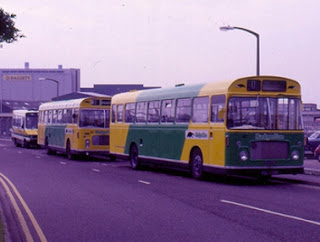 Is First risking its trunk routes by leaving the bits to others.

Next Crewkerne bus blog : Friday 27th May
Posted by fatbusbloke at 02:00