Conspiracy theory rumours that Elvis did not die "on the john" as reported but, in retirement, ran a chip shop in Scunthorpe have never gained much credence, despite an LP track by Kirsty MacColl. 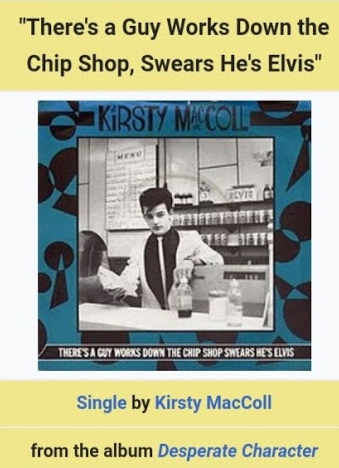 It was the discovery of large deposits of iron ore that turned some sleepy Lincolnshire villages into a bustling industrial town. 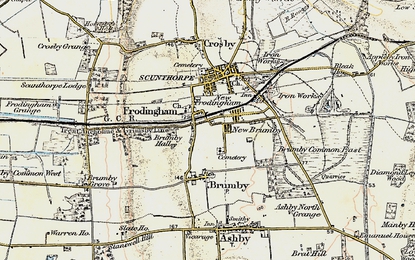 Works and town grew rapidly from the 1903 map (above) and, although there has been a recent decline with significant closures, the extent of the towns industry can still be seen via Google Earth. 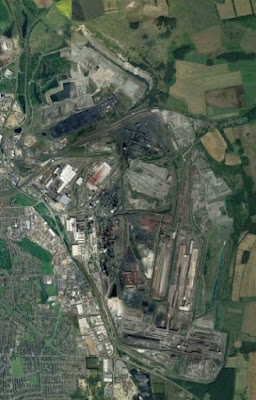 The current bus scene is, of course, dominated by Stagecoach as owner of the former Lincolnshire Road Car Company business. There has, however, been an attempt to present a unified network promoted under one "brand".

There is a Scunthorpe area booklet ... 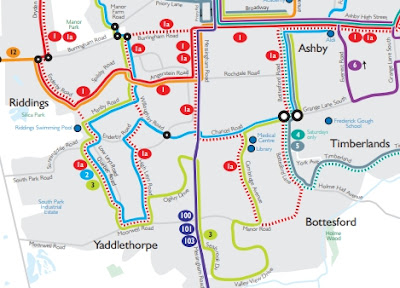 ... and full timetables (colour coded) for all town services. 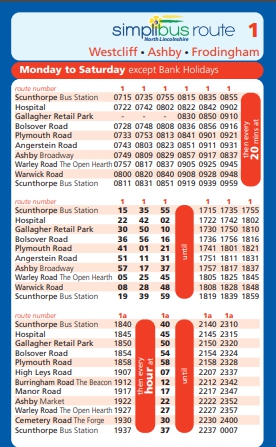 These timetables do not actually tell you who operates them - mostly Stagecoach but joined by routes run by Hornsbys, a company which celebrated its 100th birthday five years ago.


Once upon a time, one sunny early morning in July 1914, Arthur Hornsby and his son Joseph set off with some sandwiches from the village of Ashby near Scunthorpe to Norfolk to buy a charabanc.  Neither could drive so they travelled by steam train and on foot.

The charabanc was at a garage and was actually an early pick-up truck with a few seats, a tailgate and solid rubber tyres.  It had been used on a large country estate for shooting parties.

In the sale it was agreed that a mechanic would travel part of the way home. The mechanic taught Arthur how to work the pedals and gears until they arrived in Lincoln where he had arranged to visit his sister he hadn’t seen in years.

The mechanic waved the two on their way as Arthur and Joseph took it in turns to learn how to drive, bouncing along the dusty dirt tracks and cobbles arriving home in Ashby very late that evening.

After bolting on a few more seats and making it a charabanc, a week later they carried their first passengers from Ashby to the skating rink and music halls of Scunthorpe. 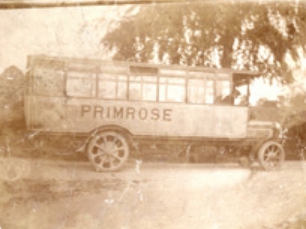 The first bus was called "Primrose" which gave the company its name until the Hornsby family name took over. But history is preserved in Hornsby's current logo

Reference to the company's web site shows that they are the operators of two town services. Route 6 to their HQ area at Ashby ...

... and route 9 the Hospital Park and Ride shuttle. 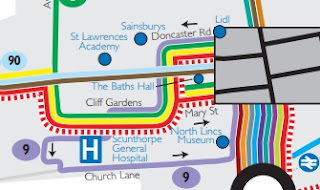 Despite promoting "Simplibus", North Lincolnshire Council offers no bus timetables on its web site but clicking on Scunthorpe Town Map gives you the whole map plus real timetables. fbb presumes that this is available in "hard copy".

Mysteriously, Stagecoach's own web site has a link to the service 6 timetable, but declines to admit the existence of the 9!

Mention should also be made of the existence of a rural services map on the North Lincs site. 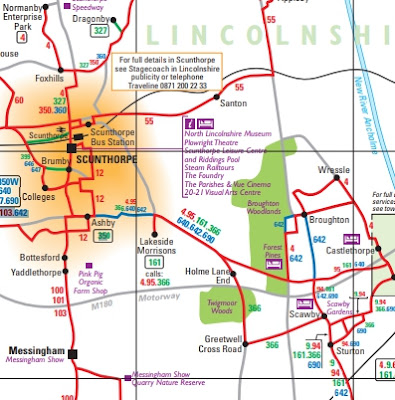 This comes with the usual less than useful numeric list of services plus frequency guide.

You must suppose that such a list offers the small benefit of telling the user how bad the bus service is!

But with all this information being "all available on line" (???) fbb was double excited to receive an email from Gareth. Although a railwayman by employ, Gareth has, for some time, designed timetables for Hornsbys. He informs an eagerly anticipatory fbb that the latest edition of Hornsby's timetable book (some folk as old as fbb can remember what such a mysterious object was, and is!). 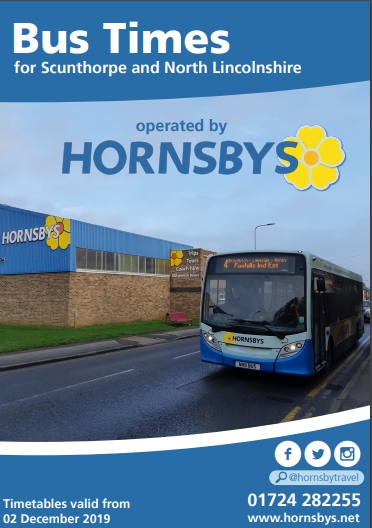 fbb will explore this superb production tomorrow - the wait will be worth it! - but, in the meantime, a P.S. from London Buses route 40 as featured yesterday.

On Saturday in less than clement weather there was a running day, sometimes a queueing in traffic day, on London route 140. RMs, RTs and Metrobi ran between Harrow Weald bus garage and Heathrow Central bus station at up to a ten minute frequency, with three journeys scheduled to continue to and from Mill Hill.

As the preserved buses sometimes got in front of scheduled vehicles braver real passengers were tempted on board where the enthusiasts explained to them the forthcoming route changes, of which they seemed to be unaware.

That last sentence admirably reinforces yesterday's posting illustrating how absolutely awful Transport for London's publicity is. Hornsby's of Scunny is so much better!

Here are a couple of snaps from Alan, one taken at South Harrow station ... 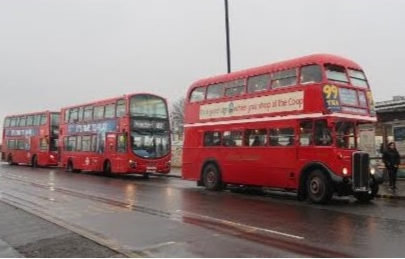 ... and another  at Heathrow Central Bus Station. 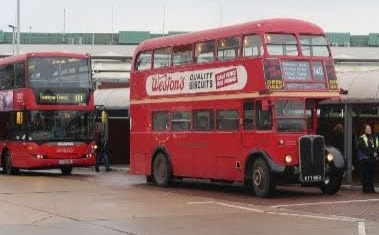 Even better is this video. It shows an enthusiast's whole day, starting from East London and travelling by bus and tube to Heaathrow. It wonderfully encapsulates the manic lifestyle of the keen running day attender!
3 minutes 43 seconds to warm the cockles of an omnibologist's heart!